Ben Affleck is the New Batman! 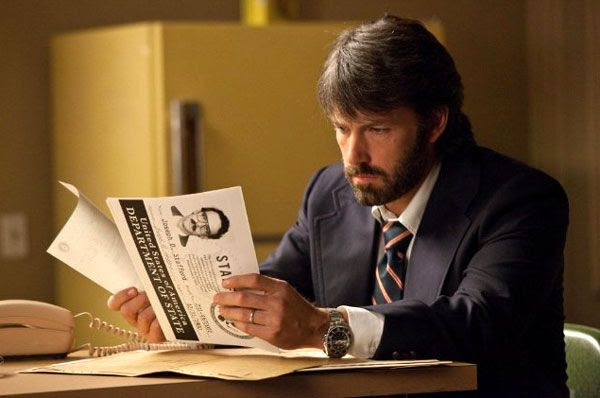 Personally speaking, I thought Affleck was cool as Daredevil in the 2003 comic book flick of the same name. Of course, I might be a bit biased towards this movie since the director, Mark Steven Johnson, went to the same film school at my college alma mater. Go Beach! Anyways... I also thought Affleck gave a good performance in 2010's The Town, which he wrote and directed. To all the naysayers of today's decision by Warner Bros: The man wrote, directed and starred in last year's Best Picture-winning film (Argo) as well—so let's all give Affleck a chance in Man of Steel 2, for Pete's sake. Forget Gigli. 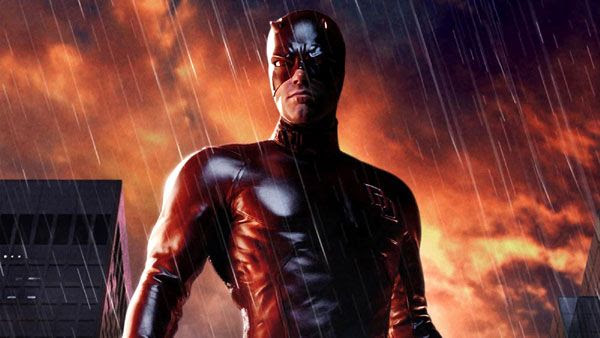 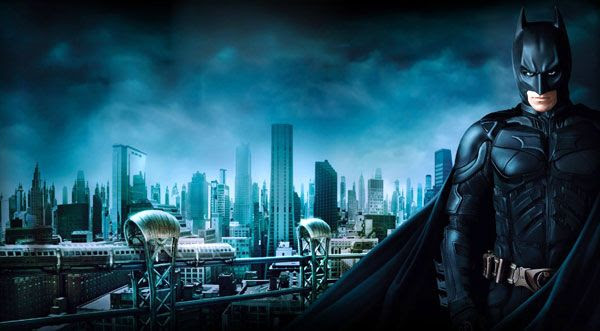