Revenge of the Sith Teaser Trailer: Highlights from the preview... Oh, and by the way-- I watched The Incredibles over the weekend. Good film... Pixar has done it again! Though I don't know about The Cars, though. Might be the weakest of the movies done by the animation company, from what I've seen in the trailer that was shown at the theater. Speaking of which, the ROTS trailer looks awesome on the big screen! The computer monitor doesn't do it justice. 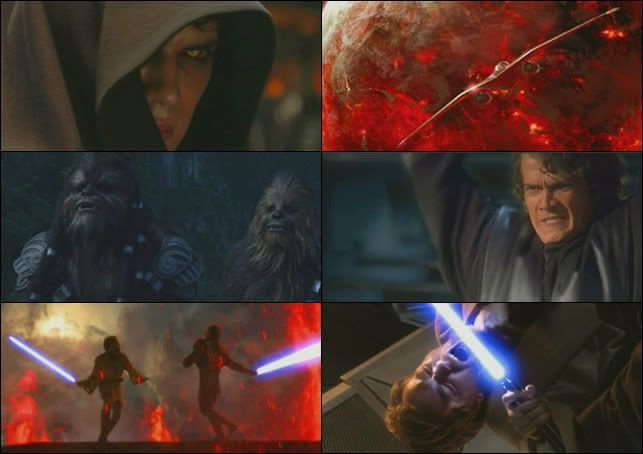