Let's Kick the Tires and Light the Fire, Big Daddy! It's an ID4 Update... 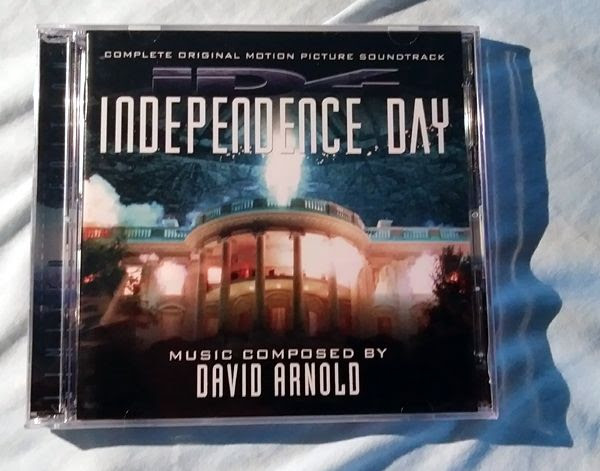 Earlier today, my CD copy of David Arnold's complete music score for the first Independence Day movie came in the mail! Thank you, Amazon. I bought the original ID4 score a few weeks after the film was theatrically released in July of 1996...but that album only contained 14 tracks, and were mostly alternate versions of the music that actually played in the movie. The complete music score (which cost $99 due to the fact that only 5,000 copies were made; I got lucky ordering it since this album was released back in 2010) has two discs that have a total of 29 tracks that appeared in Independence Day, plus 13 additional tracks that were composed by Arnold but re-written due to edits to the film itself. Nice.

My favorite tracks from the complete album are...

Disc 2:
- Just In Case/Attacker Fires Up
- The Launch Tunnel/Mutha Ship/Virus Uploaded
- Hide/Russell's Packin' (The Day We Fight Back)
- He Did It
- Jolly Roger
- Victory
- End Credits

I imported the songs to my laptop computer and converted them to MP3s so I can listen to 'em over and over and over while I'm bloggin'... Carry on! 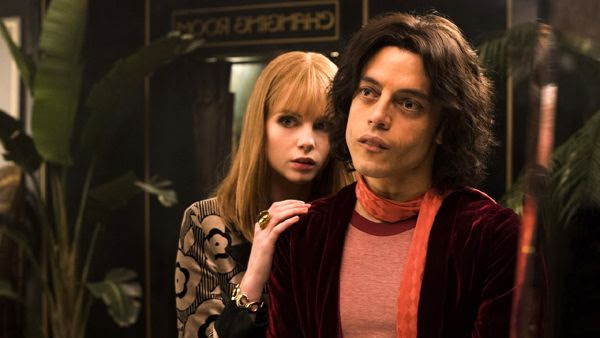 I finally saw Bohemian Rhapsody earlier today, and needless to say...Rami Malek not getting a Best Actor Oscar nomination (on January 22) for his role as Queen lead singer Freddie Mercury will be as much an outrage as The Dark Knight not getting a nomination in that 5th Best Picture slot 10 years ago this month. And the portrayal of the 1985 Live Aid concert at the end of the movie is enough to warrant a Best Picture nod for Bohemian Rhapsody itself. Or at least Best Film Editing. That is all. 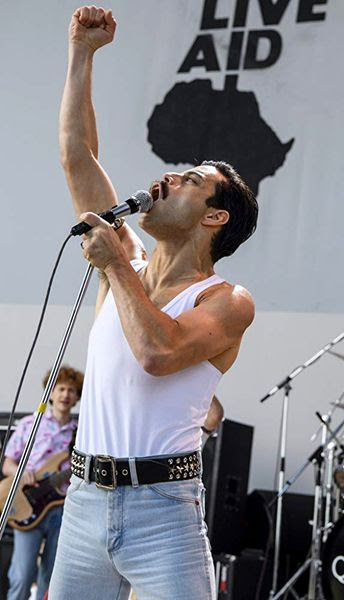