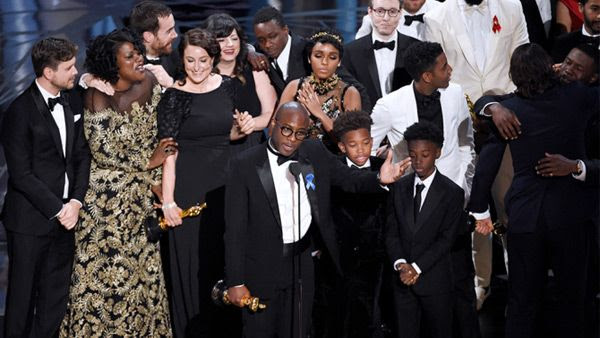 Congratulations to the cast and crew of Moonlight after (eventually) winning Best Picture at the 89th Annual Academy Awards last night! Even though her movie didn't win the top prize after some goofball handed Warren Beatty and Faye Dunaway the wrong envelope to read, it is awesome that Emma Stone won Best Actress for her performance as Mia Dolan in La La Land [which also won Best Director (for Damien Chazelle), Original Score, Original Song, Cinematography and Production Design]. Along with Best Picture, Moonlight also took home statuettes for Best Adapted Screenplay and Supporting Actor...for Mahershala Ali in his role as Juan, the Cuban crack dealer. In regards to the other acting categories, Viola Davis won Best Supporting Actress for her role as Rose Lee Maxson in Fences and Casey Affleck won Best Actor for his performance as Lee Chandler in Manchester By The Sea. 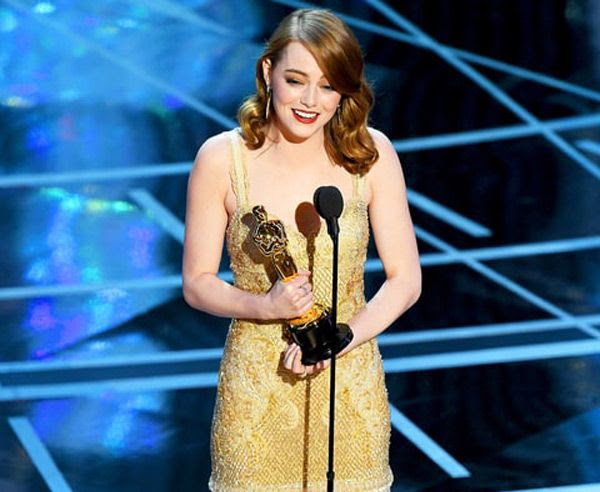 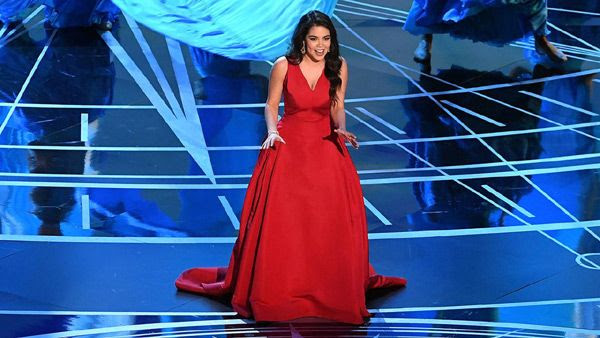 Last night's ceremony was very memorable. Here's hoping that the Jimmy Kimmel-Matt Damon feud continues (assuming, of course, that Kimmel will be re-invited to host the Oscars again), Moana's Auli'i Cravalho will get to do more Oscar-nominated songs and sing them live during the Academy Awards, and that next year's Best Picture winner won't be revealed after the wrong film is announced. Oh, and that Emma Stone will turn down roles where she is cast as an Asian. Yes, I remember that movie Aloha. Moonlight won Best Picture one year after the film Spotlight took home the top prize at the Academy Awards. Expect the upcoming Kevin Sorbo flick Let There Be Light, which gets released this Christmas, to make waves at the Oscars next March. Carry on! 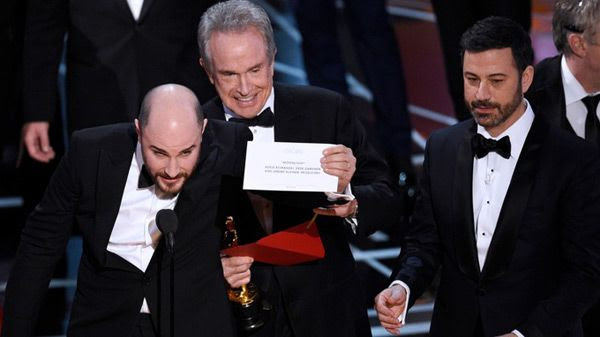 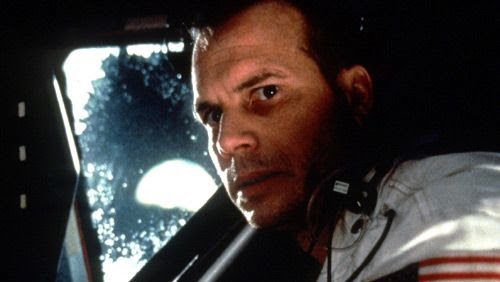 Just thought I'd share this group photo of the untitled Han Solo film cast...who gathered together as the next Star Wars spin-off flick began principal photography in London today. The Han Solo movie [directed by Phil Lord and Christopher Miller, and featuring Alden Ehrenreich (as Han Solo), Donald Glover (as Lando Calrissian), Joonas Suotamo (as Chewbacca), Emilia Clarke, Woody Harrelson, Thandie Newton and Phoebe Waller-Bridge], which takes place before the events of Episode IV - A New Hope (just like Rogue One: A Star Wars Story did), is set to open in theaters on May 25, 2018. That's a little over five months after the theatrical release of Episode VIII - The Last Jedi (on December 15 of this year) and exactly 41 years after A New Hope hit cinemas nationwide. The Star Wars juggernaut continues! 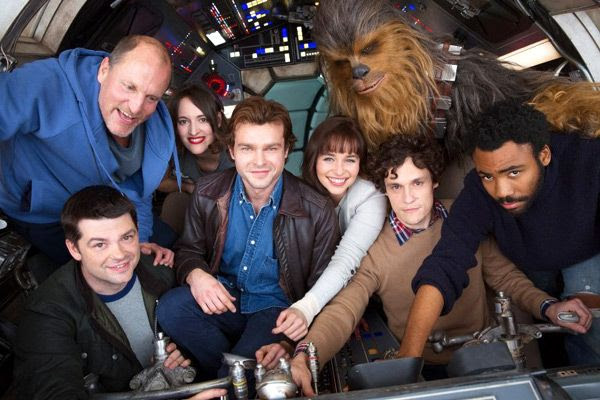 Email ThisBlogThis!Share to TwitterShare to FacebookShare to Pinterest
Labels: Photos of the Day, Rogue One, Solo, Star Wars trilogy, The Last Jedi 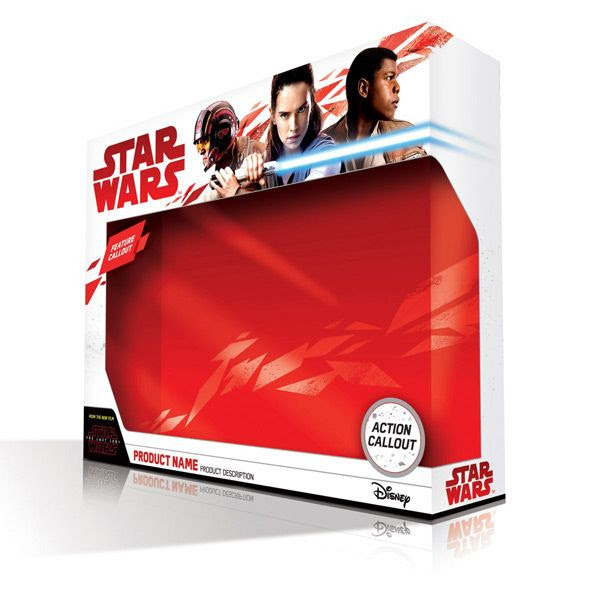 Talking Sports on My Film Blog...

My favorite movie ad that aired during Super Bowl LI this evening was the one for Star Wars: The Last Jedi. Absolutely amazing footage! This TV spot was shown before the Atlanta Falcons' trophy presentation.

If you watched the Big Game tonight you'd find that funny.