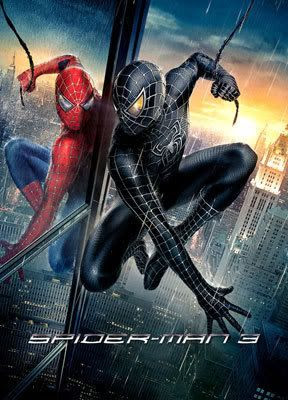 This Friday, summer's first big blockbuster film comes out in theaters. Can't wait! I'll probably watch it in Imax on opening night like I did with 300...and then the next few screenings will be at regular theaters. Hey- This is the only movie series besides Star Wars where I'm willing to watch a film more than once at the cineplex (with some buddies, of course). Then again, I only watched the first Spider-Man once in theaters when it came out in 2002, but that was because I was wasting my dough on Attack of the Clones. Jango Fett rules.