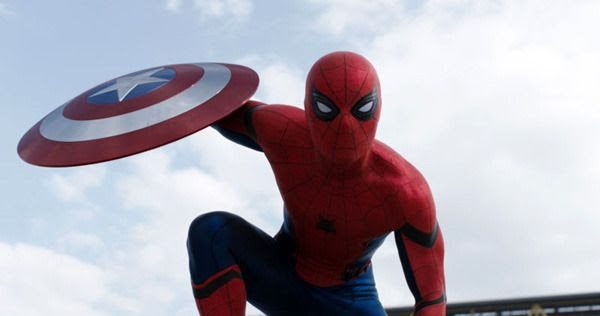 Check out the newest preview for this year's highly-anticipated film from Marvel! Along with showing the first Avenger and Iron Man going at it over a disagreement pertaining to the events of 2012's The Avengers, 2014's Captain America: Winter Soldier and last year's Avengers: Age of Ultron, the Captain America: Civil War trailer also unveiled Marvel Studio's take (as opposed to that of Sony Pictures) on Spider-Man...who will now be played by 19-year-old Tom Holland. But enough talk, check out the trailer below! So Tony Stark's nickname for the Web Slinger is 'Underoos,' eh?

Check out this awesome fan film that focuses on the horned Sith Lord that made his mark (albeit briefly) in 1999's Star Wars: The Phantom Menace. The lightsaber duels, visual effects and cinematography are top-notch...with actor Ben Schamma doing a great job capturing Ray Park's mannerisms and fighting skills from The Phantom Menace in Darth Maul: Apprentice. If this isn't a worthy calling card for writer/director Shawn Bu and his crew in regards to getting involved in the production of the actual Star Wars movies themselves, I don't know what is! I wonder if Star Wars: Episode VIII director Rian Johnson and/or Episode IX helmer Colin Trevorrow had the time to watch this film... Probably not Johnson (since online reports state that he should be shooting Episode VIII scenes in Dubrovnik, Croatia soon), but most likely Trevorrow. That is all.

Email ThisBlogThis!Share to TwitterShare to FacebookShare to Pinterest
Labels: The Last Jedi, The Phantom Menace, The Rise of Skywalker, Youtube

Getting Ready for the JUSTICE LEAGUE...

Just found out today through the Hollywood Reporter that J.K. Simmons was cast as Commissioner James Gordon in 2017's Justice League film...which begins principal photography next month. If his performance is anything like the hard-ass music instructor that he played in the 2014 Oscar nominee Whiplash, then Simmons should be intense as Gordon (moreso than Gary Oldman in The Dark Knight trilogy, and Ben McKenzie in FOX TV's Gotham). Fans want him to reprise his role as J. Jonah Jameson in Marvel and Sony's upcoming Spider-Man reboot, but the past is the past. Time for Simmons to move on to greater things—as the Gotham police's biggest ally of Batman. Carry on. 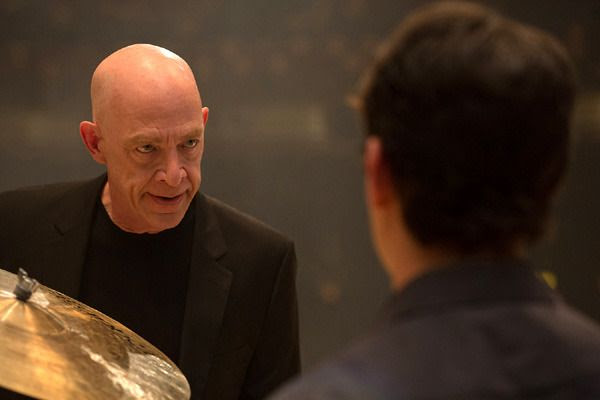