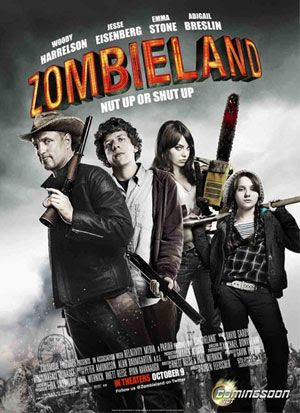 LAST NIGHT, a couple of friends and I saw the horror/comedy flick Zombieland, and it was friggin’ awesome! Woody Harrelson kicks ass...and Emma Stone is hot. Jesse Eisenberg was hilarious, though let’s hope that he doesn’t get typecast in films whose titles end in ‘land’. (His previous film was Adventureland.) The best part of the movie was a scene inside a mansion—where a certain big-name actor/actress makes a totally gut-busting cameo! I’ll give you a hint about who this actor/actress is: This person somewhat regretted being in the Garfield live-action films a few years back. Then again... I think that was too big of a hint. Oh well. Now it’s time to NUT UP OR SHUT UP! 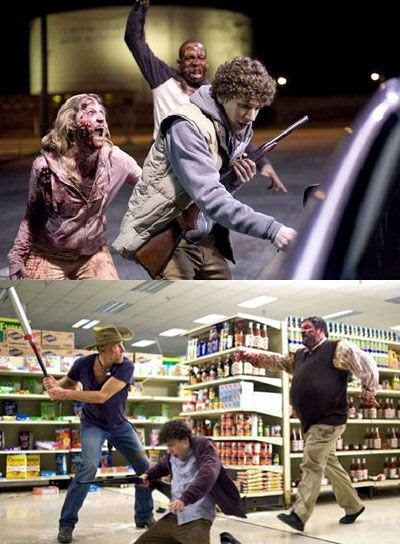 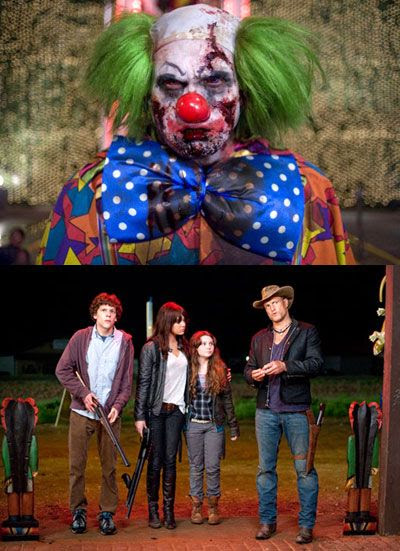 TRANSFORMERS 3 IS A ‘GO’! The movie will come out in 2011 and not 2012 as rumored...so says Michael Bay on his official website last Thursday. He also has some nice advice for Megan Fox regarding the film shoot for Transformers 3. Unlike Revenge of the Fallen, there’s no excuse for rushing production and postproduction on TF3...since the Writers Guild of America and Screen Actors Guild won’t have their panties in a bunch this time around.