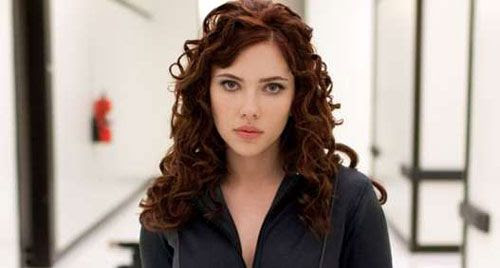 AY DIOS MIO... Here are a couple of sexy pics (obviously an understatement) showing Scarlett Johansson as Black Widow in Iron Man 2, which comes out in theaters a week from today in case you’re not a film or comic book buff, haven’t been to the cinema for the past year or so...or haven’t watched TV for the past month or so. For more images (actually, there are only two that weren't included in this entry) of Black Widow looking bad-ass , go to this website. 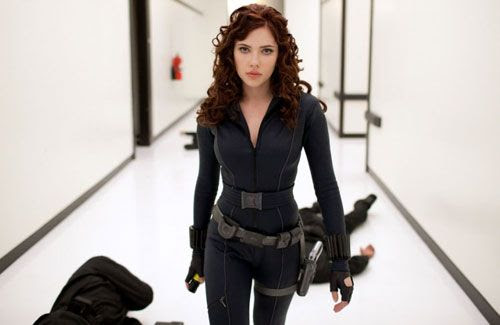 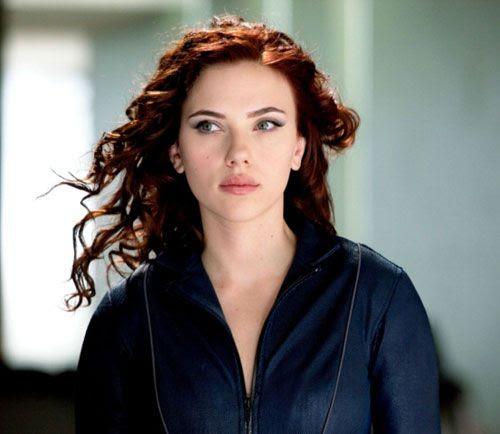 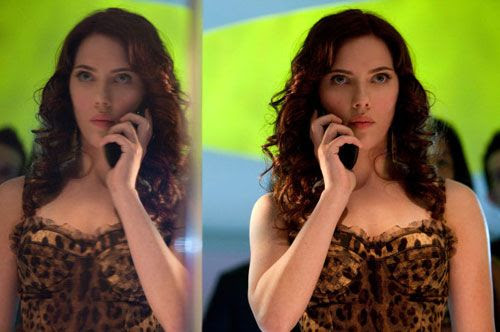 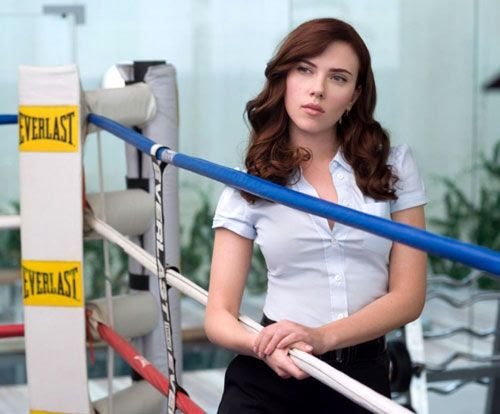 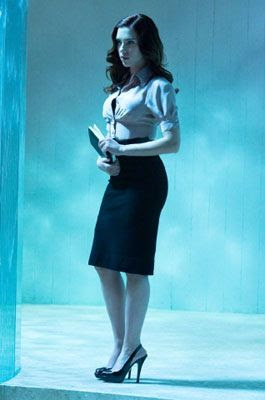 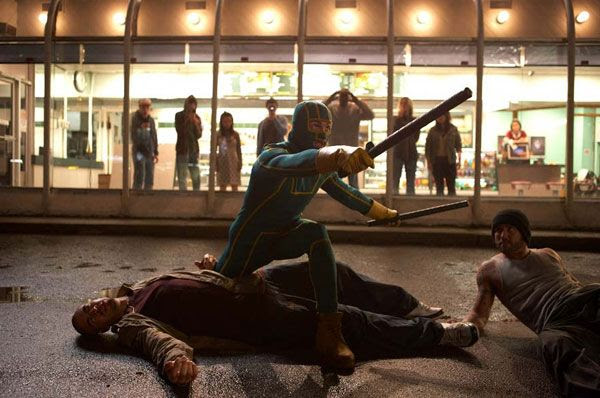 KICK-ASS... I saw the satirical comic book flick this weekend, and all I can say is...Kick-Ass kicked ass! I could care less about what people are saying about Hit-Girl, she f***in’ rocks! One of my co-workers who I watched the movie with yesterday pointed out how some people are objecting to that scene where she’s dressed up as a schoolgirl (since Hit-Girl is around 11-years-old in the movie)...because it makes her look like a sex object. Um, really? Hit-Girl says the word c**t, uses profanity left-and-right, stabs people left-and-right, and blows people’s brains out with a Glock left-and-right, and the schoolgirl outfit is what people are taking issue with the most? Um...okay. 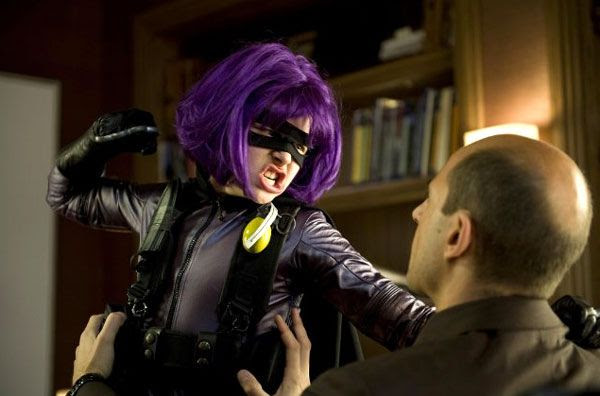 A lot of you will probably be asking why I think Hit-Girl is awesome despite her doing the despicable things mentioned above, but that’s what makes Kick-Ass an amusing film. The title character of the movie is portrayed as some douchie punk teenager who constantly gets his ass kicked whenever he dons his green superhero outfit, and yet here comes this little girl clad in bulletproof attire, using night vision goggles during a gun battle and fights in a way that would remind you of The Matrix or a number of Japanese anime that The Matrix was ripped off from. Oh, and her dad (Big Daddy) is what Chris Nolan’s Batman would be like if he actually decided to use guns (and made an intentionally poor but hilarious Adam West impersonation). It just comes to show you that someone can become a superhero in the real world if they had the right equipment (RE: firearms and body armor) and amazing fighting skills. Haha. Of course, the short answer for why I find nothing wrong with Hit-Girl is that Kick-Ass is a friggin' dark comedy. Get over it. 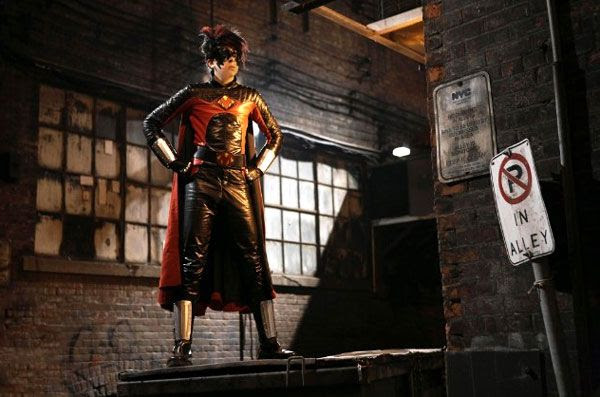 Will I buy Kick-Ass on DVD? You bet. Will I buy the Kick-Ass film score (I don't care what my co-worker thinks, the music was cool)? If it was available on CD—yes. Do I think Lyndsy Fonseca is as hot in this movie as she was in the recent film Hot Tube Time Machine? You bet again. Oh, and Christopher Mintz-Plasse was as much a dork playing Red Mist as he was being McLovin in 2007’s Superbad. That was a compliment. Later. 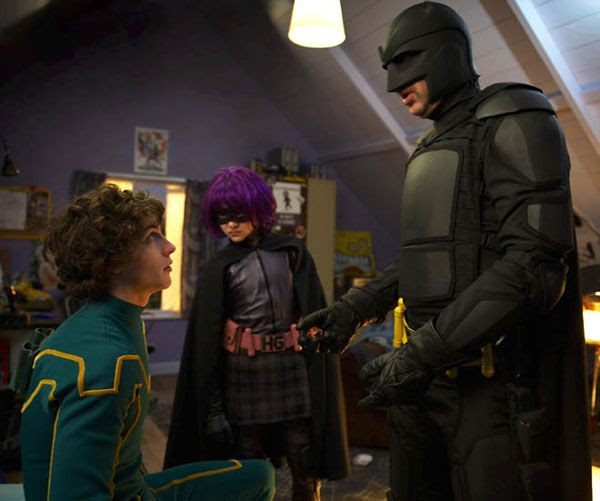