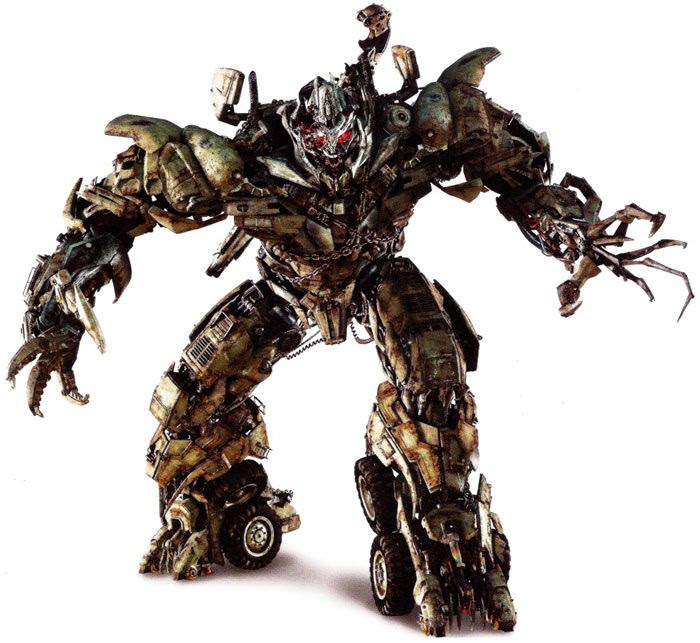 MORE IMAGES OF THE DAY... Below are screenshots from the 3-D trailer of Transformers: Dark of the Moon that is now playing in front of Pirates of the Caribbean: On Stranger Tides at theaters nationwide. The image above is of Megatron...who sports a new look in TF3. You can view the 3-D trailer (which isn't in 3-D here) at the end of this journal entry. 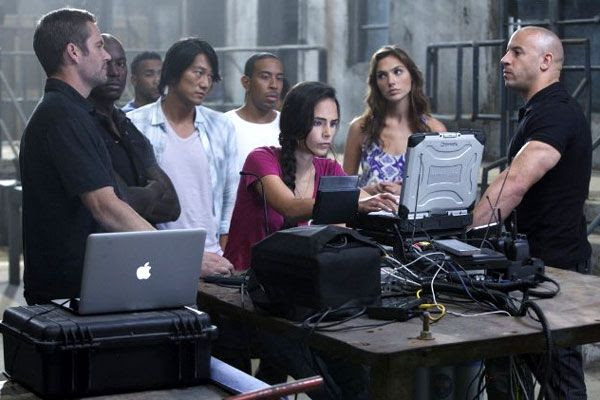 FAST FIVE... I saw the Justin Lin-directed action flick last Sunday, and compared to the previous Fast and the Furious films I saw (the first one in 2001, and Fast and Furious in 2009), this one was awesome! Of course, my opinion may be tainted by the fact the movie has a surprising 78% Fresh rating on RottenTomatoes.com, but Fast Five truly had a lot of cool action sequences in it. From the opening rescue scene of Vin Diesel (which was a continuation of the final scene in Fast and Furious), to Paul Walker and Jordana Brewser trying to steal cars from a moving train in Brazil, to the ridiculous but entertaining climax where Paul Walker and Vin Diesel evade scores of police cars while literally towing a giant money vault along the streets of Rio de Janeiro, Fast Five definitely delivered as one of the first blockbuster films of the 2011 summer movie season. Dwayne "The Rock" Johnson was a bad-ass as DSS (Diplomatic Security Service) agent Hobbs...and if you stayed to watch the end credits, you’ll know that he (as well as Eva Mendes) will have a considerable role in the next Fast and the Furious flick. I wouldn’t have said this two weeks earlier, but I’ll totally watch Fast and the Furious 6 whenever it comes out. 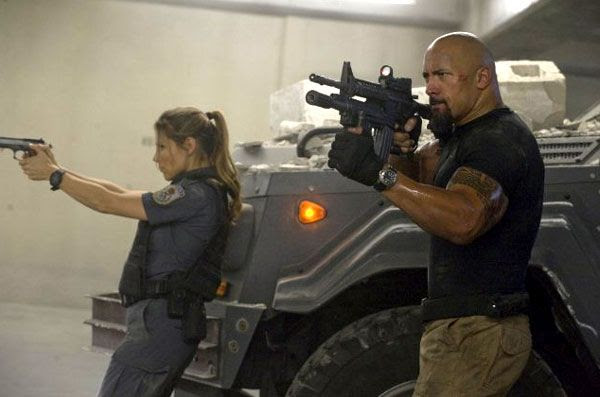 FYI, what makes watching Fast Five last Sunday especially noteworthy is the fact I just arrived home from the theater when I found out that Osama bin Laden was eliminated (one of my brothers told me as I was walking into the garage since I usually park my car out on the street). Other people ask "Where were you on 9/11?" (I was at home... I didn’t have college classes that day)... This is what I was doing on the evening the world’s most wanted terrorist was taken out by U.S. Navy SEALs. Carry on. 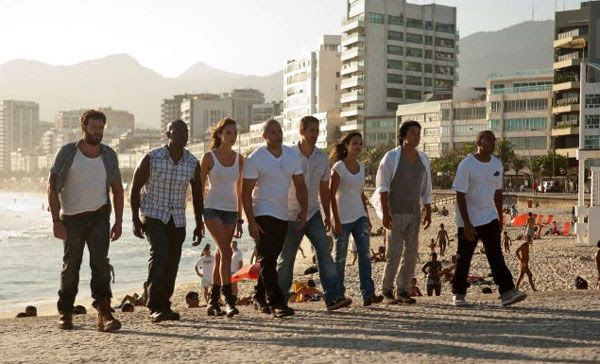