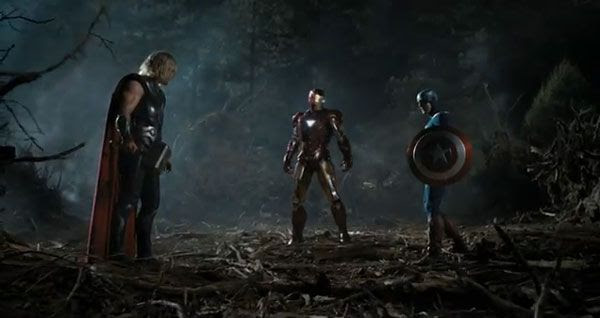 The Avengers... Check out the newest trailer to this summer's highly-anticipated blockbuster. The Avengers gets released in movie theaters nationwide on May 4. 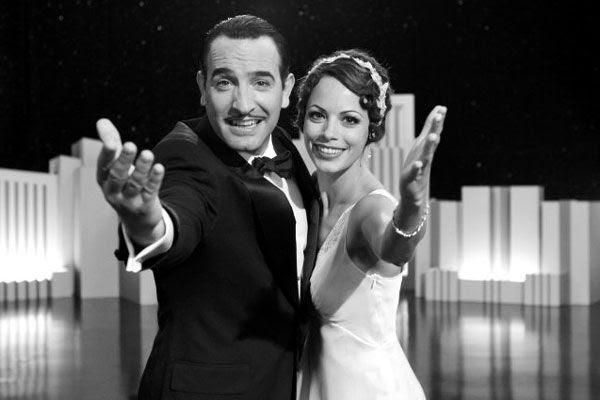 84th Annual Academy Awards... It was a night for the French as French-themed films or movies consisting of French filmmakers and cast members received the most kudos at the Oscars. The Artist took home the gold in three of the top categories: Best Picture, Best Actor (Jean Dujardin) and Best Director (Michel Hazanavicius). Martin Scorsese's Paris-themed 3-D flick Hugo mostly dominated in the technical categories...having won statues for Art Direction and Cinematography, respectively. And at the expense of Transformers: Dark of the Moon, which was also nominated in these fields, Hugo won for Sound Editing, Sound Mixing and Visual Effects. Word has it that Michael Bay will helm Transformers 4, so he has yet another shot at officially being recognized for having awesome special effects in a critically-panned movie. 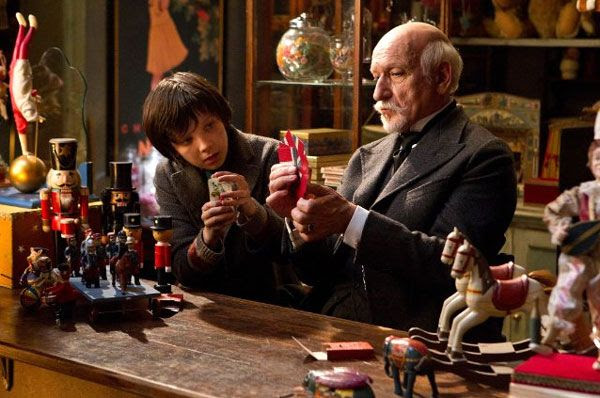 In terms of the rest of tonight's telecast, it was awesome to see Christopher Plummer—who was in such notable flicks as The Girl with the Dragon Tattoo and the 2006 Spike Lee film, Inside Man—win Best Supporting Actor for Beginners. It would've been cool (and probably frustrating in the eyes of fellow buddies Michael Cera and Seth Rogen) if Jonah Hill won the award for Moneyball, but oh well. Meryl Streep won as Best Actress...obtaining her third overall Oscar portraying Margaret Thatcher in The Iron Lady. Johnny Depp's Rango, which I partially slept through despite the fact I was really stoked to watched this movie after seeing its teaser trailer at the theater in 2010, won for Best Animated Feature. 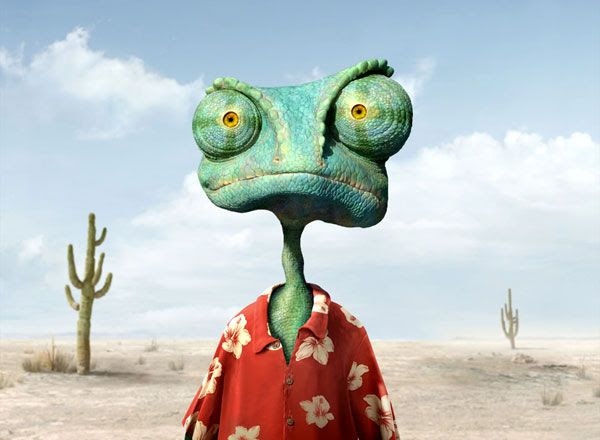 All-in-all, the 84th Annual Academy Awards were pretty much unpredictable. The indie film dominated the major categories, while the success of Hugo will encourage the 3-D fad to go on. Billie Crystal for the most part was funny in his umpteenth stint as Oscar host (Chapter 11 Theatre sounds like a perfect replacement name for the Kodak Theatre), while the ceremony itself didn't seem as self-indulgent as usual. But if there's one positive thing I must acknowledge about tonight's awards show, it's that almost all of the speeches were short and to the point. Good job, Oscar winners... The orchestra must have been quite grateful that they didn't have to play music to get your arses off the stage at any point during the evening. 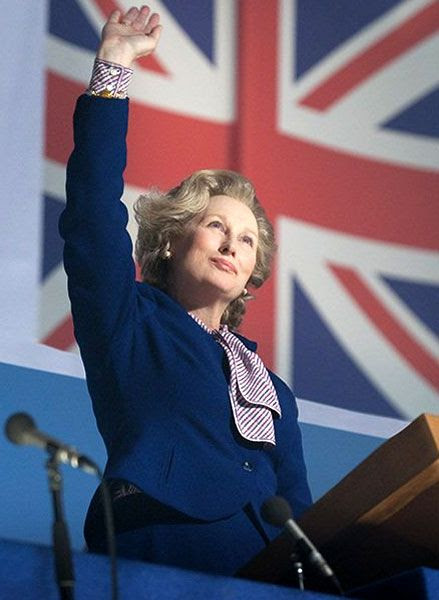 Email ThisBlogThis!Share to TwitterShare to FacebookShare to Pinterest
Labels: Academy Awards, Dark of the Moon, Transformers

Sorry for the lack of updates on this Blog... Still recovering from a really crappy case of bronchitis (plus a couple of bites from friggin' dust mites, or I may have broken out in stress-induced hives; don't ask) that I've had for the past two weeks. Just to provide some random comments on recent/kinda recent news events:

- I still want to see Star Wars: The Phantom Menace in 3-D.

- I need to catch up on other films like The Grey and Man on a Ledge. Is that flick still playing in theaters?

- Yes, The Avengers Super Bowl ad was awesome! Though it's too bad that a teaser for The Dark Knight Rises wasn't shown during the Big Game. Oh well.

Hopefully I'll be all well and healthy by the time the Academy Awards air on February 26. That is all.