REST IN PEACE Patrick Swayze (1952-2009). In case you guys needed a reminder, Swayze starred in such movies as Dirty Dancing, Ghost and Point Break, as well as the now-defunct TV show, The Beast, on A&E Network. All I can say is, the Academy Awards is gonna have a lot of actors and actresses (Farrah Fawcett, David Carradine, etc..) to honor during the "In Remembrance Of" segment of its Oscar telecast next year. That is all. 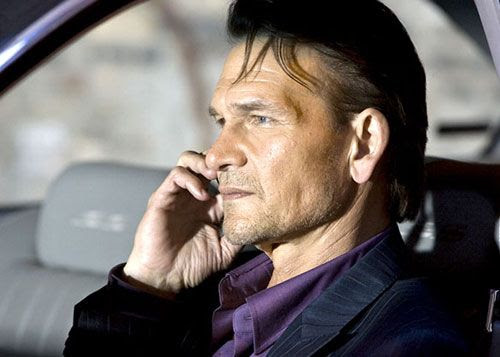 STAR WARS RECUT TO THE STAR TREK TRAILER... J.J. Abrams’ Star Trek, that is. It’s kinda funny how much of the dialogue from the latest Trek film would fit with scenes in Star Wars: Episode IV - A New Hope, which either attests to milarc’s (the person who posted this video) shrewd selection of Star Wars moments to go with this trailer...or Roberto Orci and Alex Kurtzman (who also wrote the scripts for the Transformers live-action films) not being very original with the screenplay to last May’s blockbuster. I’ll be nice and say it’s the former.

The link to this YouTube video was saved in my Favorites folder since last June. I have more YouTube links saved on my browser, so come back soon to check them out. 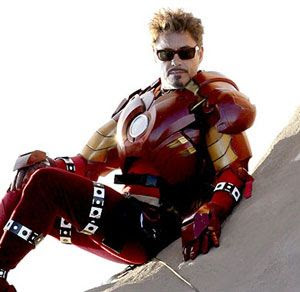 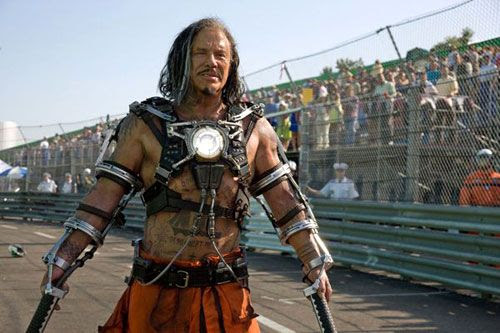 ...and Scarlett Johansson will be awesome as...my wife. I wish. Damn you, Ryan Reynolds. Seriously though, Johansson looks pretty cool as the Black Widow. Saying that she looks sexy too is a given. Might as well point out that she has red hair in these pics. Hah. Iron Man 2 comes out in theaters (here in the U.S.) on May 7, 2010. 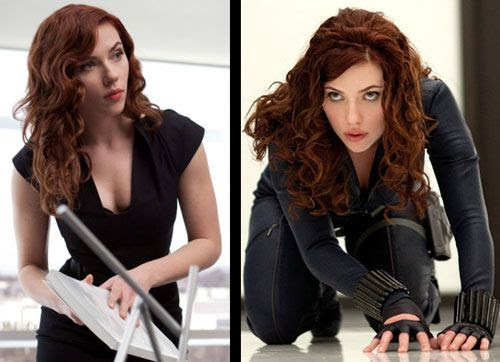 Images courtesy of Marvel Characters, Inc. / Paramount
Posted by Richard at 9:56 AM 0 comments

CHECK OUT this YouTube clip featuring music that combines the classic theme song from the 1980’s Transformers cartoon with the Steve Jablonsky score from the live-action films. Good stuff. What are the chances Jablonsky will finally get to include the theme in a track for Transformers 3? Assuming he does do the score for TF3... Which I hope he does. Yup.

THE FINAL DESTINATION... I saw the movie (for free) last Saturday, and all I have to say is... Horror movies = Epic Fail. It’s not a surprise that this film was given the 3-D treatment, seeing as how there was absolutely nothing in this movie, other than this gimmick, worth watching for a second time. Hollywood needs to lay off this 3-D craze, especially for horror flicks (since some of the death scenes in The Final Destination were pretty idiotic and unrealistic due to the fact those scenes were obviously catered to the 3-D effect...an example of this being what happens to that auto mechanic in the movie. Oh pleeeaase), and just stick with showing gratuitous nudity. Just kidding. However, The Final Destination didn’t even have enough boob scenes (just one) in it. Can it suck even more? One last thing about this film: I’m pretty sure NASCAR, Formula 1 or the Indy Racing League would be shut down if a car crash as, *smirk*, horrendous as the one in The Final Destination occurred on any of its tracks. RI-DICULOUS.

Now...about that other horror flick that came out last weekend (Halloween II), is it just me but the theatrical trailer for it pretty much showed everyone who dies in the movie? Can you say... ‘Thanks for spoiling the film, a**holes?’ Not that I myself care, since I obviously don't intend on watching it. Friggin’ Rob Zombie. And Sorority Row better have lots of topless chicks in it as well, since this movie looks like yet another badly-acted piece of trash that will fail to scare. 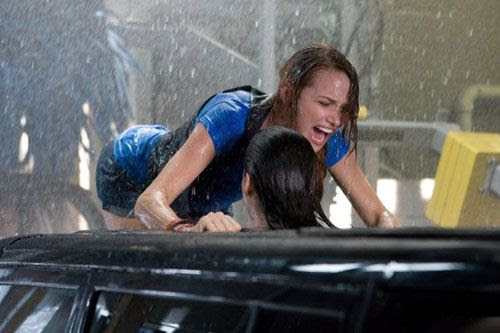