Rian Johnson Will Helm His Own STAR WARS Trilogy! 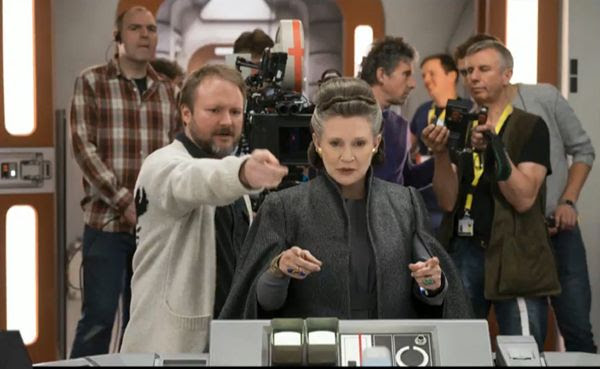 Even though The Last Jedi is still 35 days away from hitting theaters nationwide (on December 15), Disney is apparently so impressed with Rian Johnson's upcoming installment in the Star Wars saga that he will be handed his own trilogy to produce! Johnson is set to write and direct the first film in the trifecta...which will not come to fruition until after Episode IX arrives in cinemas on December 20, 2019. Not only is Lucasfilm planning another trilogy—which will not deal with the Skywalker story but instead focus on a new group of characters in another corner of the galaxy—but a live-action TV show will debut on Disney's planned streaming service (which should come online in 2019) as well.

It's clearly obvious that Rian Johnson and J.J. Abrams are the two directors who have Disney's vote of confidence to continue delving with the Force on the big screen. I wouldn't be surprised if Abrams gets to direct one of the two remaining installments (after he works on Episode IX) in the Johnson trilogy! But with a new trio of Star Wars movies officially on Disney's development slate, this gives other talented directors like Joss Whedon, Patty Jenkins, Kathryn Bigelow, Christopher Nolan and even newcomer Taika Waititi (who helmed the wonderfully hilarious and action-packed Thor: Ragnarok) a chance to venture into that galaxy far, far away. Since this trilogy will not be focusing on the Skywalker saga, and presumably classic characters like Chewbacca and new ones like Rey and Kylo Ren, the pressure is off in terms of trying to continue the long-running story that started with A New Hope in 1977. But we'll see. The opportunities are numerous in terms of where the Star Wars saga is headed with a skilled filmmaker like Rian Johnson taking the reins! Happy Thursday.

Oh, and check out this TV spot for The Last Jedi:

Email ThisBlogThis!Share to TwitterShare to FacebookShare to Pinterest
Labels: Star Wars trilogy, The Last Jedi, The Rise of Skywalker, Youtube 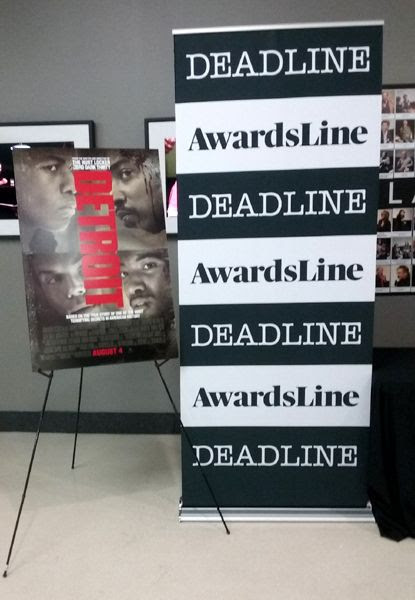 A few hours ago, I went to the Landmark Theatres in west Los Angeles to attend a Q&A screening for the Kathryn Bigelow film Detroit. This is the second time I saw the movie (I watched it on opening weekend), and needless to say, it's a powerful film...especially in today's divisive atmosphere here in America. On hand to answer audience questions were actors Will Poulter, John Boyega, Tyler James Williams and Laz Alonso. During the Q&A, Boyega and Alonso mentioned how it was like to meet the actual individuals they portrayed on screen (Boyega played Melvin Dismukes, who was a security guard during the 1967 Detroit riots, while Alonzo portrayed congressman John Conyers). Will Poulter, unsurprisingly, didn't meet the officer—actually, it's officers—whose character, Krauss, was based off of. According to Poulter, most of these people haven't been seen or heard from since. Not a shock, considering that these cops should never show their faces in public again if the movie was even half as accurate as it was in portraying the disturbing events at the Algiers Motel on July 25-26, 1967.

Here's hoping that Detroit gets some recognition when the Oscar nominations are announced next January. It would be pretty disappointing, and ironic, if the #OscarsSoWhite controversy brews online again if a movie about racial injustice doesn't receive any major accolades from the Academy on January 23, 2018. That is all. 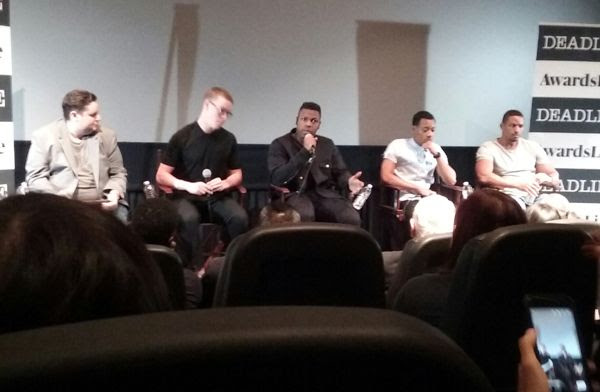 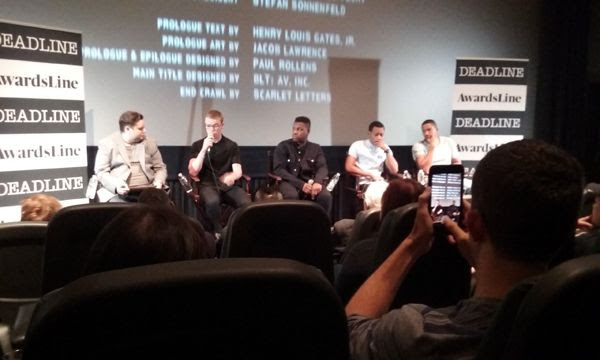 Artwork of the Day: Rey the Jedi... 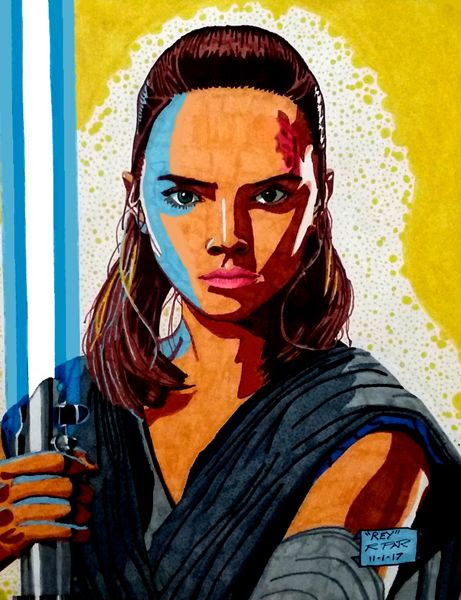 Just thought I'd start this month off by sharing this artwork I drew of Rey (Daisy Ridley) in her new look for Star Wars: The Last Jedi. The title of this blog entry is "Rey the Jedi," but we'll see if she actually ends the movie fighting for the Light Side of the Force...or if she'll do what Luke was able to avoid with Darth Vader in the Original Trilogy and join forces with Kylo Ren and the Dark Side. Hmm. I can't believe The Last Jedi hits theaters nationwide next month (on December 15)!