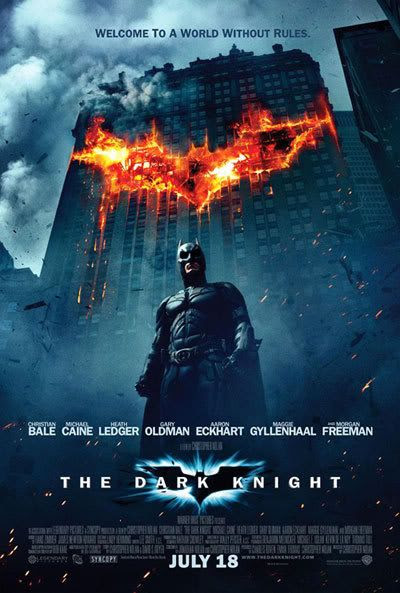 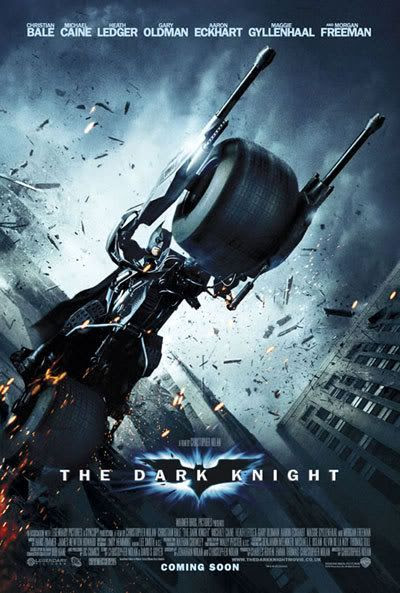 WHAT I’VE DONE... This video was posted last August, but Transformers rocks, and so does the Linkin Park song made for the movie...so I’ll post the video here anyway. 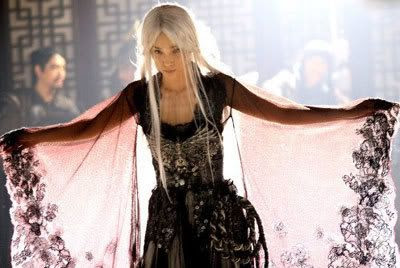 THE FORBIDDEN KINGDOM... I saw the film with a few friends yesterday, and it was entertaining. Actually, it was really entertaining! The movie had some cheesy/campy moments in it, but all in all, it was pretty cool to see Jackie Chan and Jet Li finally team up in this action adventure flick. Not only did he conduct his usual kick-ass stunts, but Jackie Chan as Lu Yan was friggin’ hilarious! He had some funny lines in The Forbidden Kingdom, and there was one REALLY funny scene where he was trying to use his immortal powers to summon rain in a desert. Needless to say, Chan summoned something...but it sure as hell wasn’t water! You’d have to watch the movie to know what I’m talking about. 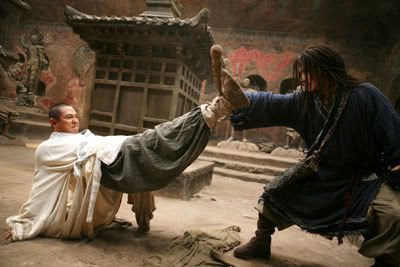 Jet Li was his usual silent but cool self...hence is why he is called The Silent Monk in Kingdom. Only when (SPOILER Ahead) he was dressed as the Monkey King (End SPOILER) did Li act all goofy and mischievous. But that’s how the Monkey King is in Chinese folklore. I think. Michael Angarano, who plays the main character Jason Tripitikas, is a poor man’s Shia LaBeouf in this flick. I’m pretty sure this movie would make a ton more money if LaBeouf was cast in this film instead. But then again, how quickly could Sam Witwicky learn the art of stick-fighting? Haha. Seriously though, Angarano did a decent job in Kingdom. 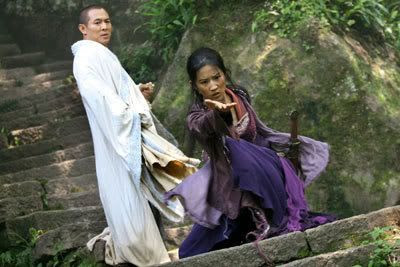 Now... Onto the FEMALES in this film. Crystal Liu Yifei as the Golden Sparrow was really cool. She has a cute face, but the main hottie in this movie is Li Bingbing, who plays Ni Chang, a.k.a. the White-Haired Witch. Holy cow, did she look so good with white hair! Calm yourself down, McParno... The only other thing I’m gonna say about Ms. Bingbing is that I wouldn’t be surprised if a lot of hot young Asian girls in real life start to dye their hair white to look like Ni Chang. What an interesting fad that would be. Not to name names or anything (yea right), but I suggested to Sue a while back that she dress like Chang for this Halloween. I could picture her in long white hair. Wow. One can only dream... I would totally be screwed if Sue read this journal entry, hahaha. 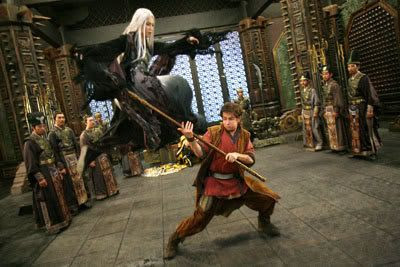 One more thing: Another highlight of this film—other than the awesome cinematography since much of the movie was actually shot in China—was when Lu Yan and The Silent Monk were both unwittingly beating the crap out of Jason Tripitikas as they attempted to teach him martial arts. I was laughing hysterically during that scene! No BSing. 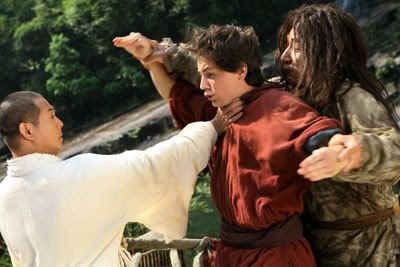 All images courtesy of Lionsgate Films
Posted by Richard at 1:33 PM 0 comments 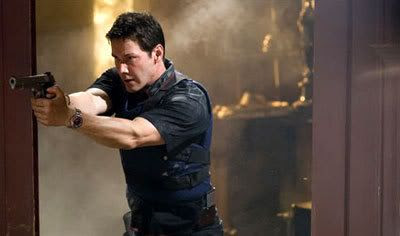 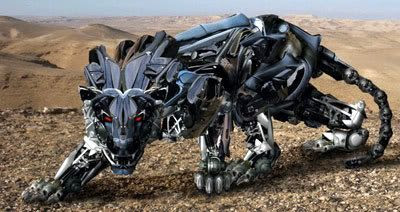 TF2 Fan Art... Thanks to the Transformers Live Action Movie Blog for posting these awesome drawings made by fans of characters they want to see in the sequel, which has been confirmed to be one of many films that will be shot in Philadelphia this summer. Hmm- Looks like Transformers 2 will be incomplete if it doesn't show Sam and Mikaela sharing a cheesesteak together. 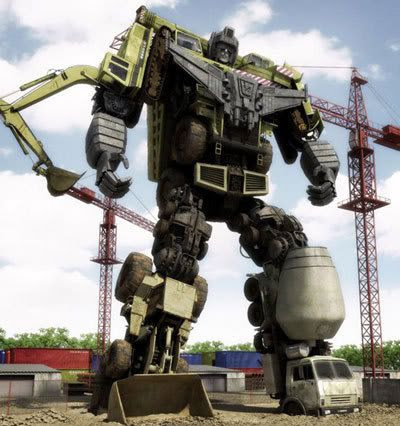