THE LAST KNIGHT: Transformers 5 Gets an Official Title! 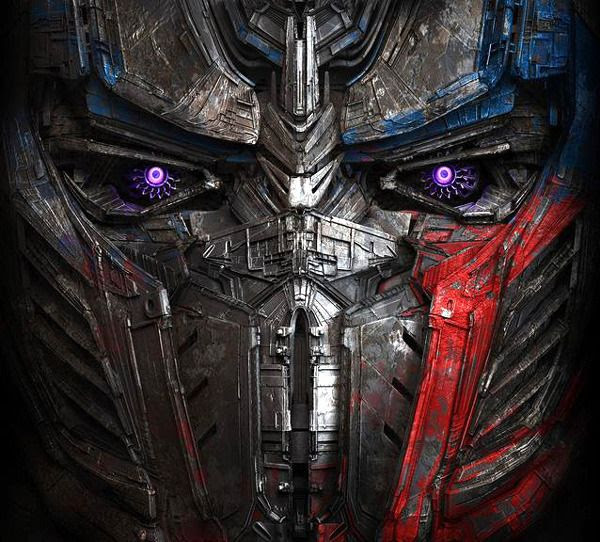 Principal photography for Michael Bay's fifth installment in the hugely-successful Transformers franchise is set to begin next month. With Mark Wahlberg and Peter Cullen back on-board (along with Josh Duhamel and possibly Tyrese Gibson), Transformers: The Last Knight will hit theaters on June 23, 2017. I can dig it. 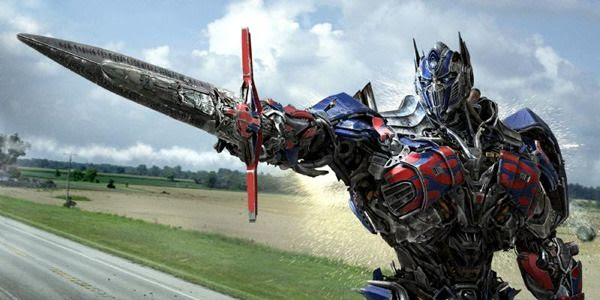 Email ThisBlogThis!Share to TwitterShare to FacebookShare to Pinterest
Labels: Age of Extinction, The Last Knight, Transformers 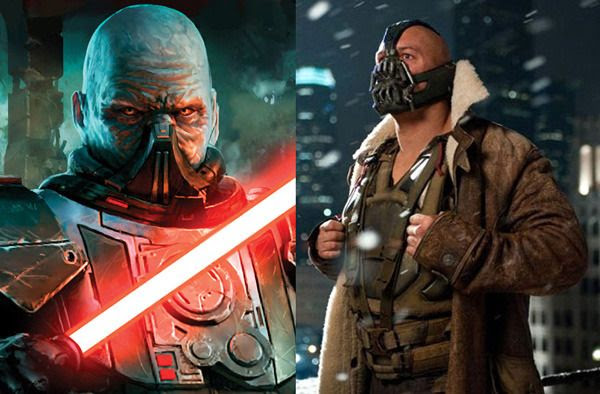 So I read on the Making Star Wars website a few hours ago that Tom Hardy (of Inception, The Dark Knight Rises, Mad Max: Fury Road and The Revenant fame) will make a small cameo in next year's Star Wars: Episode VIII. Following in the footsteps of Daniel Craig (who played the First Order Stormtrooper who threatened to "tighten the restraints" on Rey while she was held captive at Starkiller Base in The Force Awakens), Hardy is rumored to play another Stormtrooper who has a nice buddy moment with Finn in VIII. Whether or not Hardy removes his helmet (which will probably be unlikely) during that scene remains to be seen.

All I can say is, it would've been really cool if Hardy played Darth Malgus (above) instead. This Sith Lord (who I talked about in a blog entry a few years back) is pretty much like Bane if the Batman villain had yellow eyes, hideous skin, a cool armored suit and a red lightsaber to wreak havoc with. Oh well.
Posted by Richard at 10:23 PM 0 comments

Images of the Day: Meet the New Power Rangers (and Rita Repulsa)! 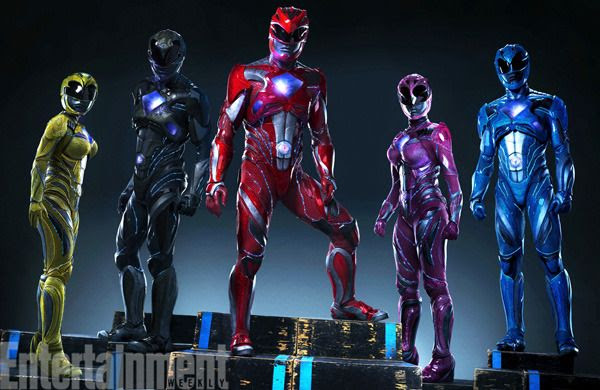 Back in 1994, when I was a freshman in high school, one of my guilty pleasures when I came home from class everyday was watching Mighty Morphin Power Rangers on TV. I never saw the feature film that came out in 1995, but I was a huge fan of the FOX series...especially when the Green Ranger became the White Ranger, and Lord Zedd showed up on scene to wreak havoc on Earth. Heck— I even got the White Tigerzord toy for Christmas when I was in 9th grade (Why did I tell you that? I don't know)! Do I still have it, you ask? Yes. Yes I do.

Anyways, check out the pic above (courtesy of Entertainment Weekly) showing the new and improved Power Rangers (who may or may not have Iron Man and Japan's Guyver as role models) from next year's live-action movie Power Rangers...which gets released in theaters nationwide on March 24, 2017. Shown below is Elizabeth Banks as Rita Repulsa. I'm a huge fan of Banks, so I don't care that her take on Rita looks nothing like the Asian space witch who was the nemesis of the Power Rangers in the original TV series, and more like Poison Ivy in another live-action Batman film (but not 1997's Batman & Robin). If the new Power Rangers flick is a hit, then I hope that Lord Zedd will show up in the sequel. I'd like to see how much more edgy Zedd can get considering that his brain is exposed in Zedd's original incarnation. I'll end this entry right here to ponder about that... 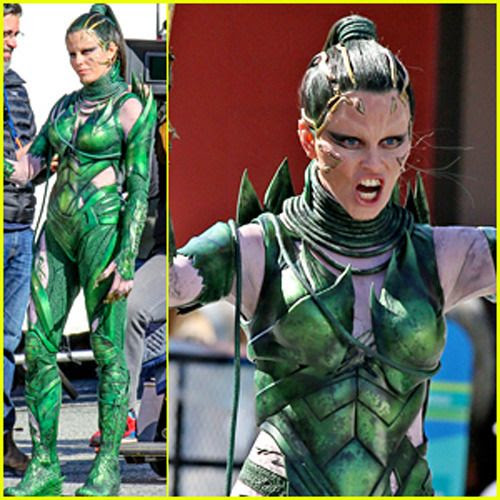 Email ThisBlogThis!Share to TwitterShare to FacebookShare to Pinterest
Labels: Back in the Day, Batman, Iron Man, Photos of the Day

I posted a shorter version of this video that was originally shared by Daisy Ridley herself two days ago, but here's the full clip showing Luke Skywalker breaking out a tune from the Celine Dion song "All by Myself" as Rey looks on. I'd say more, but I already typed a substantial description at the link above that probably took away from this video's hilarity. 'Cause you know, a joke's not funny when you have to explain it...

May the Fourth be with you!