ROGUE ONE Update: Check Out The New Theatrical Poster And Behind-The-Scenes Video Reel!

While a new trailer featuring a glimpse of Darth Vader was shown exclusively to lucky attendees at Star Wars Celebration Europe (SWCE) today (the preview sadly won't be available online...officially, that is), Disney and Lucasfilm did unveil the behind-the-scenes video above and the poster below in London this morning. The new material shows why I am absolutely stoked for the release of Rogue One: A Star Wars Story this December...moreso than what I was for The Force Awakens last year! With the Rogue One panel at SWCE now done with, it looks like director Gareth Edwards and cast members Felicity Jones, Diego Luna and Co. will go back to work and resume conducting the pick-ups and reshoots for the film this month. Here's hoping that all of the changes and additions made will make the first Star Wars spin-off movie even more enjoyable than what the current images and videos make it out to be. Happy Friday! 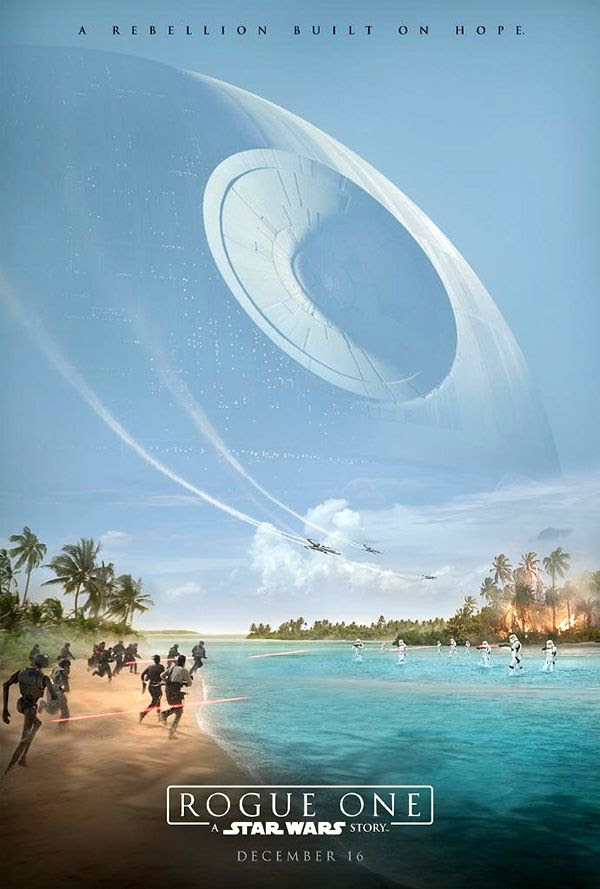 A Casualty of War... 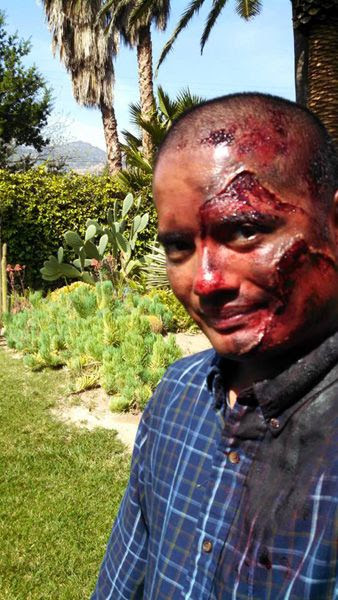 Photos of the Day: That time I played a dead migrant worker (Re: gardener) on a short film starring Grammy Award-winning singer Alicia Keys! Just thought I'd share these images from Let Me In - We Are Here, a fascinating project that Keys worked on in support of World Refugee Day—which was on June 20 (the same day that the film was officially released). For those of you wondering, the story of Let Me In revolves around an American family (with Keys playing the mom) and how its members suddenly became survivors of war after an armed conflict struck the street they're living on. Won't elaborate more (since you can watch the film at the very bottom of this entry), but Mexico finds itself in the intriguing position to decide on whether or not to turn away American refugees trying to seek peace south of the border. Considering the way that things are going in this nation and elsewhere in real life [the U.S. presidential election is a little over four months away (on November 8)], this scenario isn't so farfetched...especially considering that Canada is too far to escape to (at least from where I live) during a would-be civil war. Happy Independence Day weekend!