Today I saw the Kevin Smith film Jay and Silent Bob Strikes Back. Chasing Amy was better...but this film was still hilarious! Jay is a cool character...for the sole fact he cusses in every other sentence that he blurts out! Silent Bob is hilarious for the sole fact he is always, well, quiet--and Jay always makes fun of him in front of other people. It was cool that Kevin Smith included so many cameos in this film...although it kinda annoyed me that some of my friends who I watched the film with don't know who Mark Hamill is. LUKE SKYWALKER, people!! And Carrie Fisher a.k.a. Princess Leia was the nun who Jay was gonna get all crazy on in the car! Speaking of which, you can obviously tell Smith is a diehard Star Wars fan with all the references he made in the movie...the title obviously included.

Anyways, I'm done with watching all of the films of Summer 2001. Can't wait for next year when Spider-Man and Attack of the Clones come out. Woo-hoo!

Email ThisBlogThis!Share to TwitterShare to FacebookShare to Pinterest
Labels: Attack of the Clones, Movie reviews, Spider-Man

"Suck me, beautiful!" Today, I saw American Pie 2 with a couple of my friends...and just wanted to say it was pretty funny. The bad thing though, is that Shannon Elizabeth's accent as Nadia is more painful to hear after hearing her talk normal in the first Scary Movie. Oh well. There were still a lot of funny scenes though...like Steve Stifler thinking champagne was getting poured on him even though it was, um...well, you'll know when you have to go to the restroom to unload your kidneys later on.

Last film I wanna see this summer...Jay and Silent Bob Strikes Back.
Posted by Richard Par at 6:21 PM 0 comments

Well, I just wanted to point out that the official Star Wars website has just announced the title for Episode 2. The entire name for the prequel-sequel will be, roll drums (sarcasm?):

I kinda prefer The Clone Wars, A Shadow Falls or The Darkness Within, but that's okay. People didn't like the name The Phantom Menace when it originally came out...and now it's tolerated as much as Jar Jar Binks. No wait, that didn't sound good! Anyways, I neither love the title nor hate it. I'm just like..."EH." As long as the movie itself delivers. A'ight then, latez people. 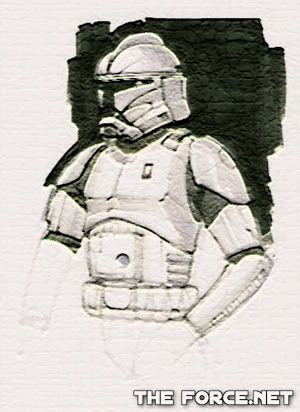 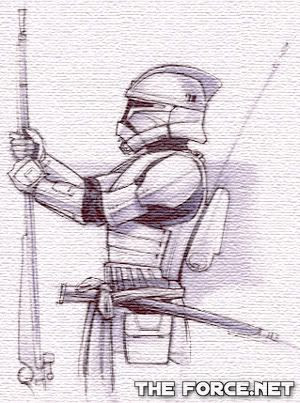 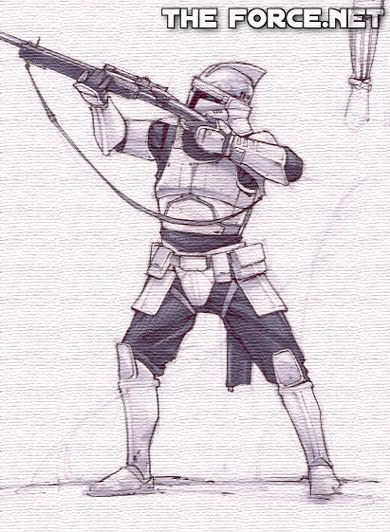 
MY APOLOGIES if I'm spoiling the movie for y'all...these drawings are just too cool!!
Posted by Richard Par at 6:22 PM 0 comments

I saw Rush Hour 2 last Friday and needless to say, it was funny! One of the best quotes from the film (not to imply some racial stuff or anything): Jackie Chan's "I'll b*tchslap you back to Africa" line. Hahaha! That counteracts Chris Tucker's earlier "I'll slap you back to the Ming Dynasty" remark. Hopefully there'll be a Rush Hour 3. Anyways, an import model was an extra in the film...Ms. Natasha Yi. She's hot! It's a good thing I took a picture with her at an Asian model show last November. All I need is an autograph by her and I'd be famous. Zhang Ziyi isn't so bad either (at least in this film), and neither is Rosalyn Sanchez, who played some U.S. Secret Service babe in the film.