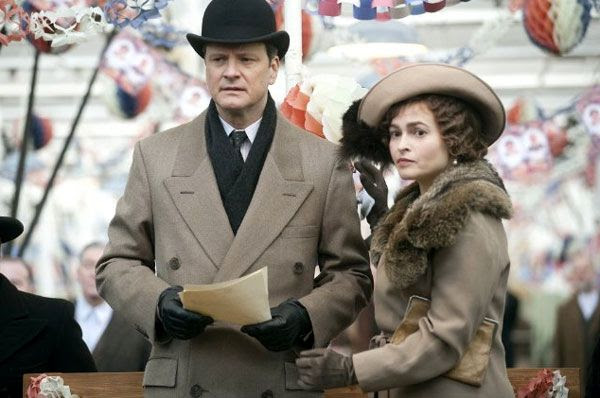 83rd ANNUAL ACADEMY AWARDS... It was worth watching the Oscar telecast in its entirety this year—obviously for the fact that all the movies and actors/actresses I rooted for won in their respective categories tonight. I rooted for Christian Bale to win Best Supporting Actor for The Fighter (this oughta’ earn The Dark Knight Rises an extra $75 million at the box office next year...for a total domestic gross of $675 million), hoped that Natalie Portman took home the Best Actress trophy for Black Swan (no, I never saw that movie. All hail Queen Amidala though), was expecting Inception to win for Best Visual FX (though it would’ve been a good consolation prize if Iron Man 2 won instead) and wasn’t surprised that The King’s Speech became the Best Picture of 2010. That was a great flick... Very inspirational. 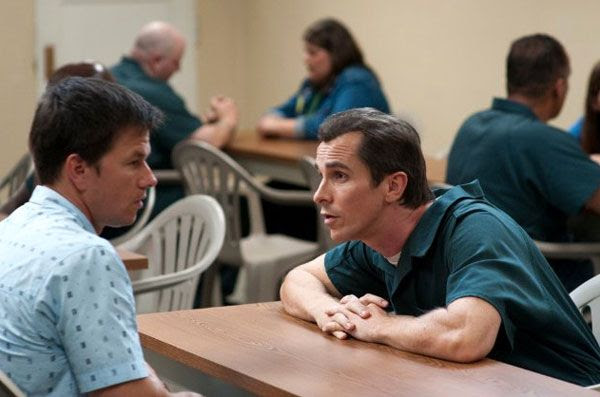 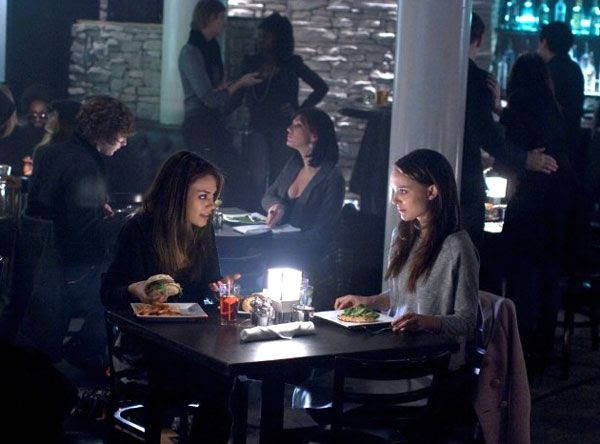 By the way, I didn’t know Jeremy Renner got a Best Supporting Actor nomination for last year's bank heist movie, The Town. That movie was awesome. That is all. 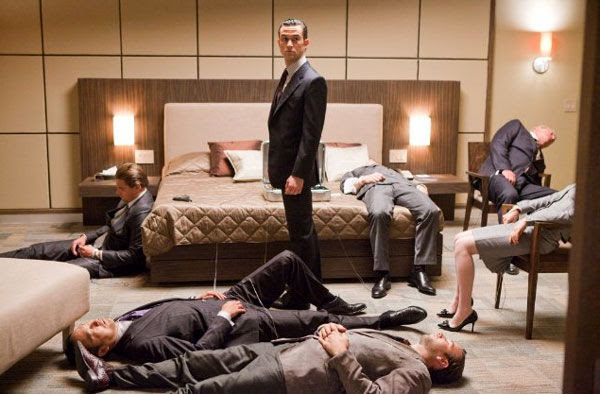 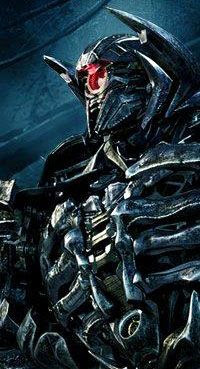 IMAGES OF THE DAY... Two cool pieces of artwork showing Shockwave—the main villain of Transformers: Dark of the Moon...courtesy of the Transformers Movie Blog. 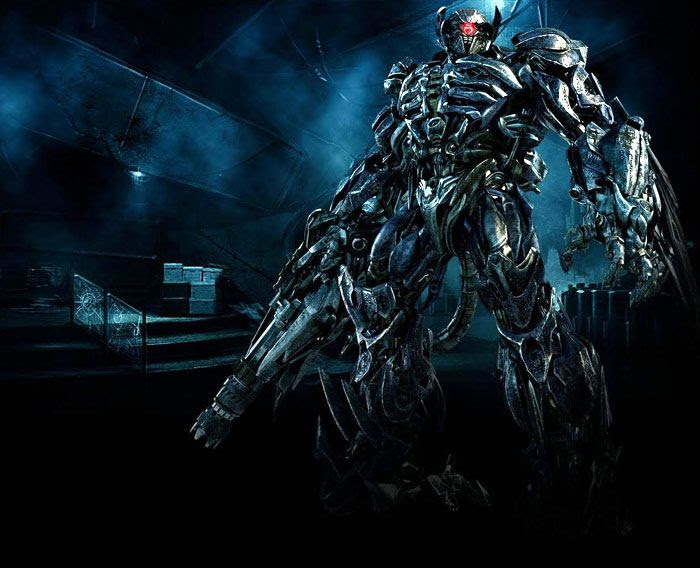 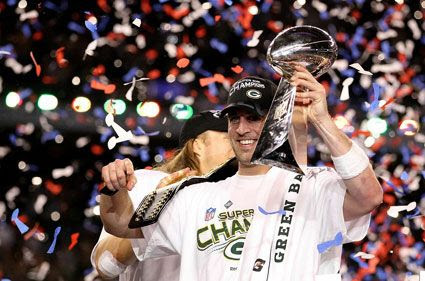 SUPER BOWL 45... Congratulations to the Green Bay Packers for defeating the Pittsburgh Steelers, 31-25, at Cowboys Stadium tonight. Green Bay quarterback Aaron Rodgers tied his predecessor Brett Favre with one NFL championship ring. Unlike Favre, however, Rodgers also won the MVP award for today’s victory. Well— At least Favre has his cameo in the 1998 film There’s Something About Mary to brag about. Anyways, am I the only one here who noticed the irony of having a show like Glee aired right after an NFL game? Not to imply anything politically incorrect... Okay that was intentional.

In terms of Super Bowl ads, the 30-second spot for Transformers: Dark of the Moon was awesome. Too bad Shockwave (the main villain in Dark of the Moon) wasn't shown though. View the spot above, and then check out the obligatory screencaps below. That is all. 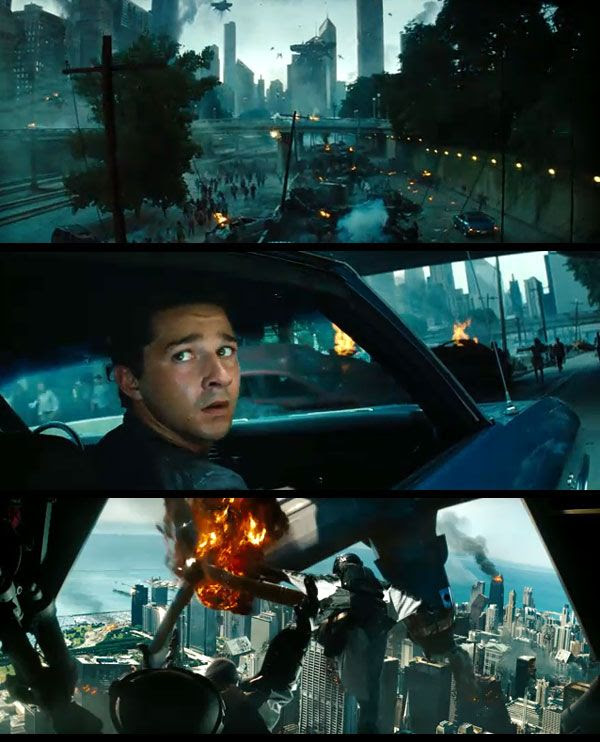 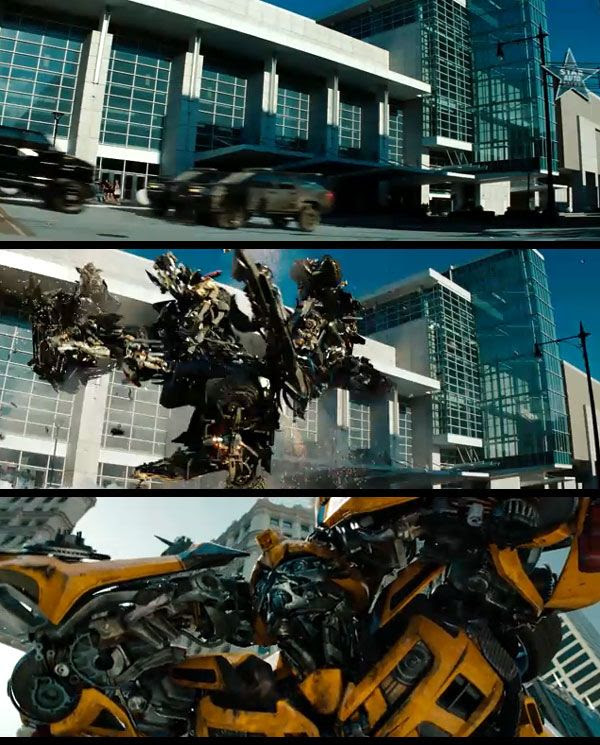 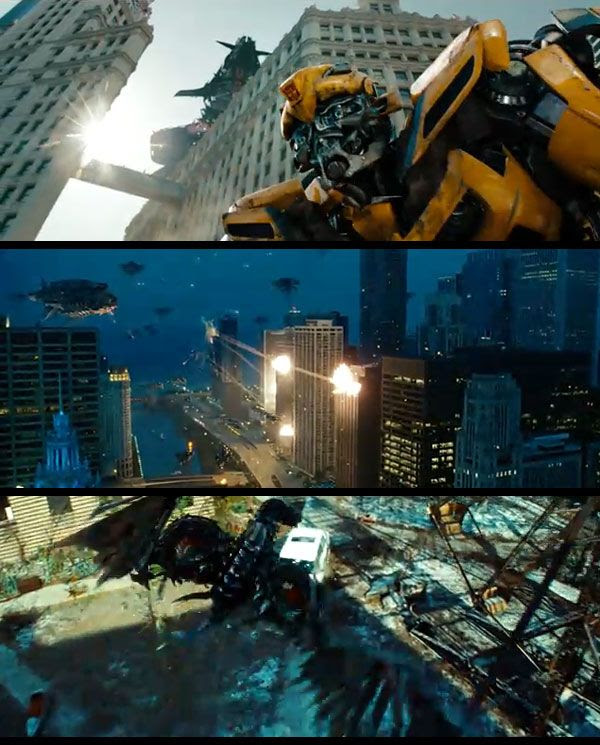 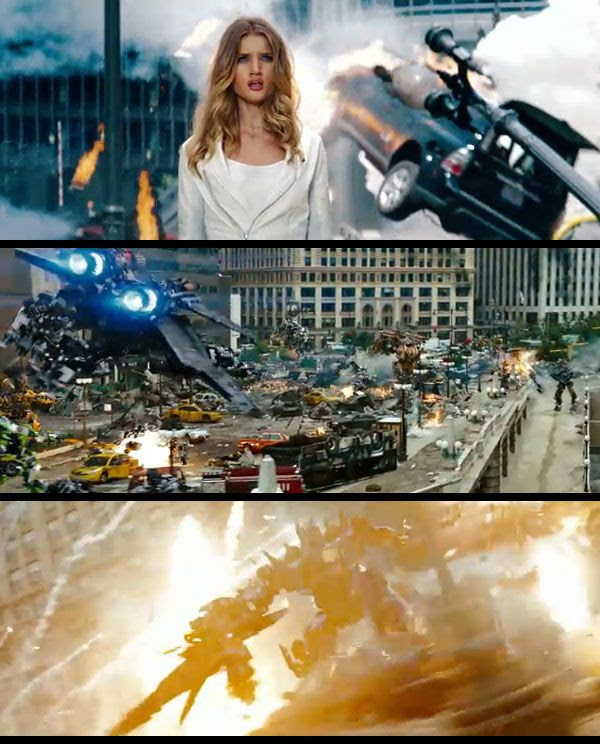 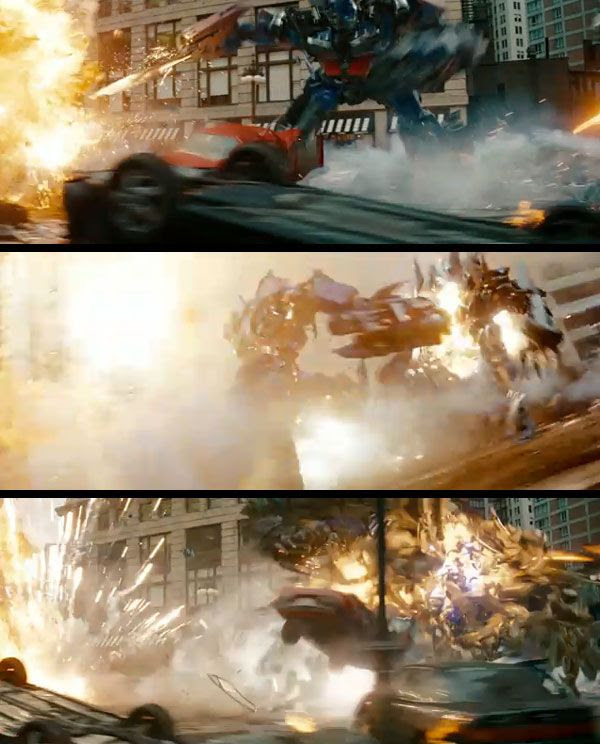