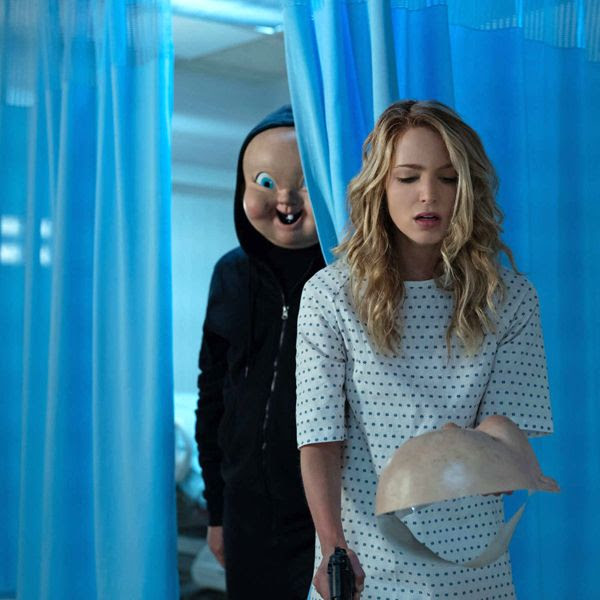 Make Happy Death Day 3Peat happen, Universal! Yes, I made that title up.
Posted by Richard at 9:17 AM 0 comments 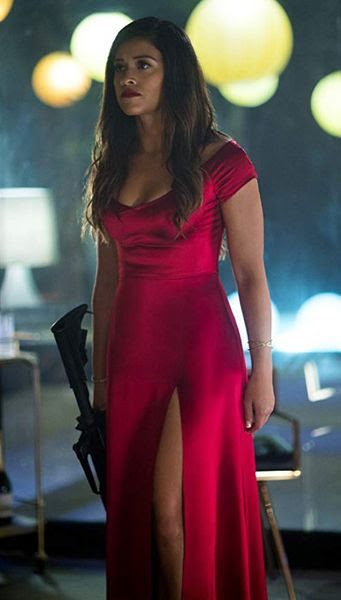 So I watched Miss Bala at the theater earlier today. Like last year's Sicario: Day of the Soldado, this film is released by Sony Pictures—meaning that it would be cool to see a crossover between Alejandro, the hit man played by Benicio Del Toro in Day of the Soldado (and 2015's Sicario, which wasn't distributed by Sony), and Gloria...the make-up artist-turned-assassin portrayed by Gina Rodriguez in Miss Bala! SPOILER ALERT: They are both rogue gunfighters who end up working as CIA assets to take down Mexican drug cartels. And they both look badass doing so! That is all. 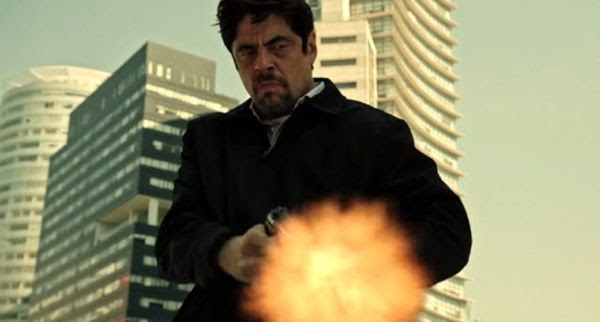