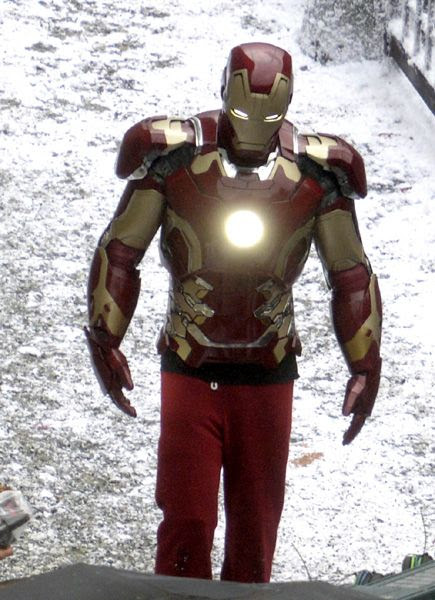 Director Joss Whedon began filming next year's highly-anticipated follow-up to the 2012 mega-hit The Avengers a week ago, with first glimpses of Godzilla's Elizabeth Olsen as Scarlet Witch, Kick-Ass' Aaron Taylor-Johnson as Quicksilver and Jeremy Renner reprising his role as Hawkeye. While Chris Evans and Robert Downey Jr. weren't on set, we also see that the suits for Captain America and Iron Man have been re-designed for Age of Ultron. And of course, making his debut on the set for the Avengers sequel is none other than Ultron himself—even if he's in the guise of a stunt performer wearing a padded metallic suit that will later be replaced with a computer-generated version of the title villain. Good stuff. 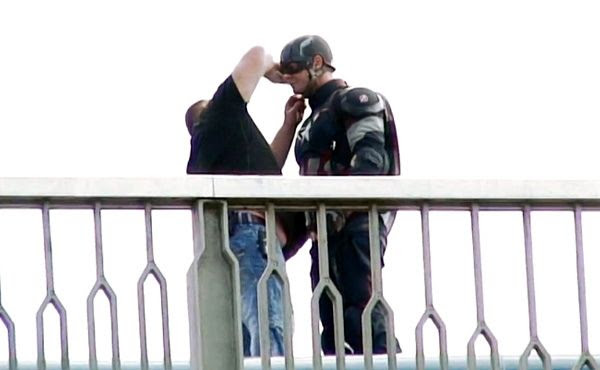 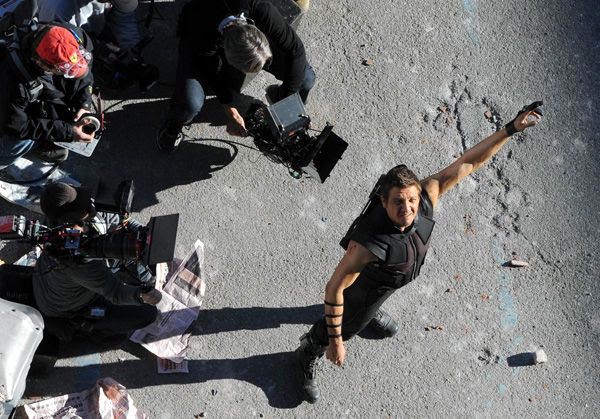 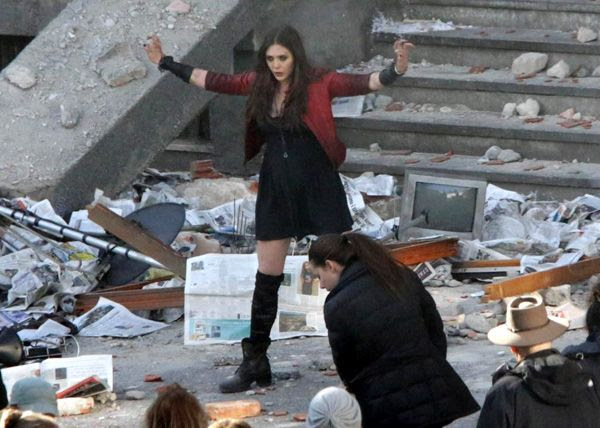 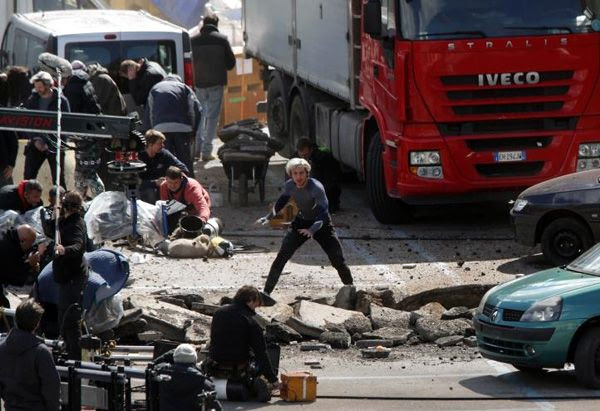 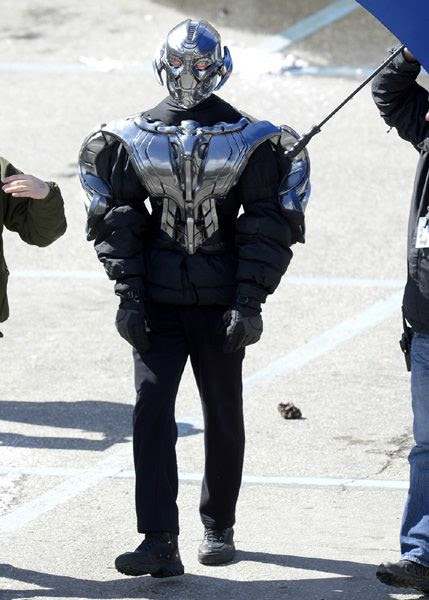 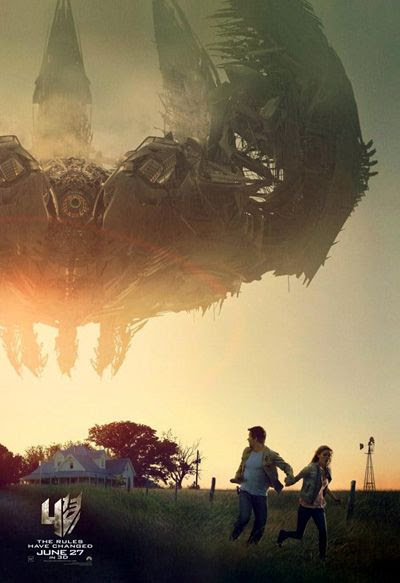 Clearly, Michael Bay and/or the folks at Paramount Pictures' marketing department love this particular scene (featuring the Decepticon named Lockdown and his ship) from the movie to create these posters out of it. I don't blame 'em. Less than three months to go before Transformers: Age of Extinction hits theaters nationwide! 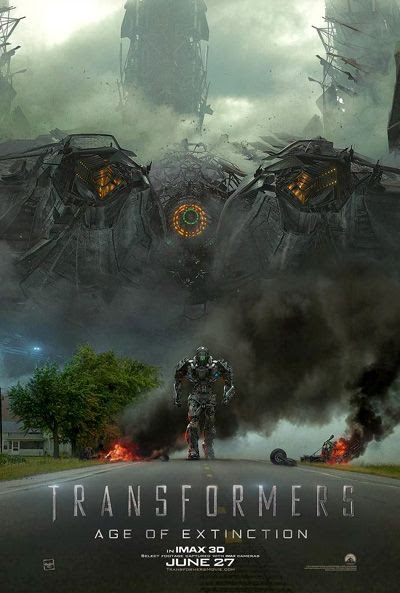 Check out the newest and final theatrical trailer for this May's second installment in The Amazing Spider-Man saga. Shown in these screenshots from the preview are—along with Emma Stone as Gwen Stacy—three members of the Sinister Six...Marvel's villainous equivalent to The Avengers. With Rhino, Electro and the Green Goblin taking on the Webslinger in this film, it will be interesting to see if Carnage, Venom and Doctor Octopus (or Vulture... Along with Doc Ock's robotic tentacles, Vulture's wings were also featured in this trailer) show up in the next flick to destroy Spider-Man. Yea, they probably won't be very successful in that endeavor. We'll see. 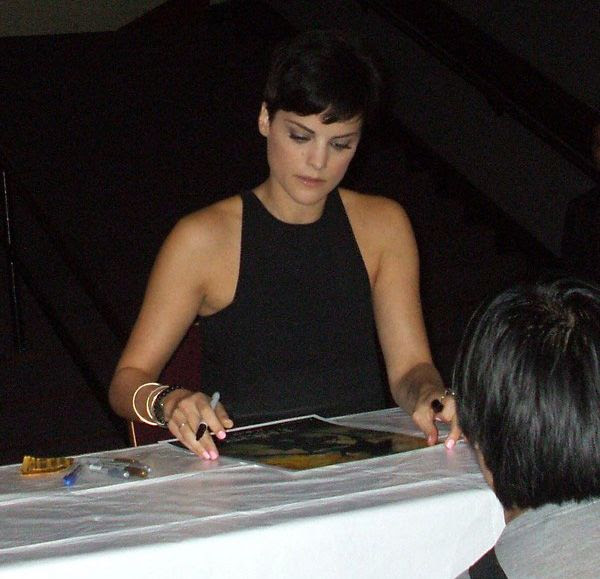 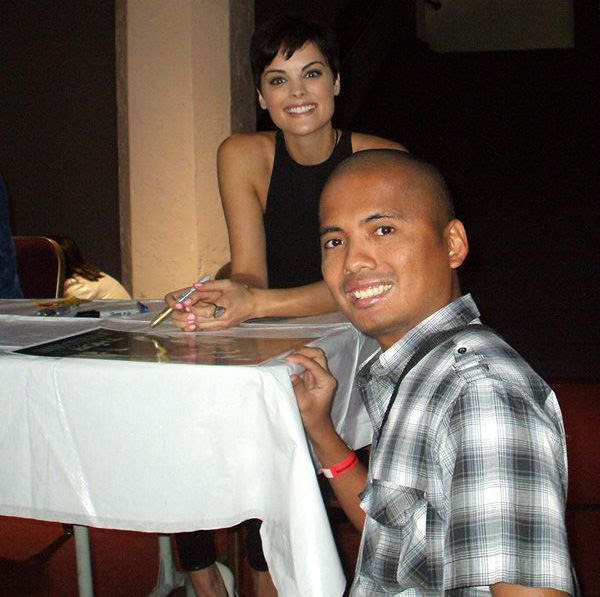 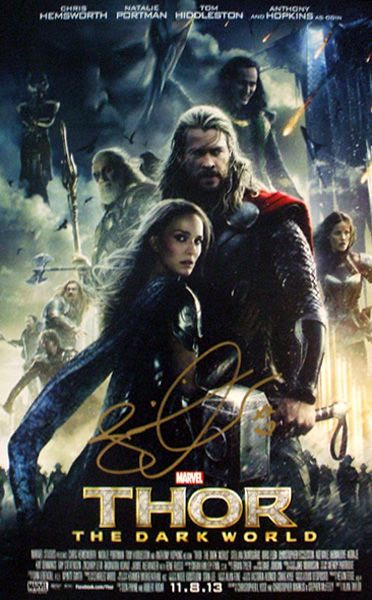 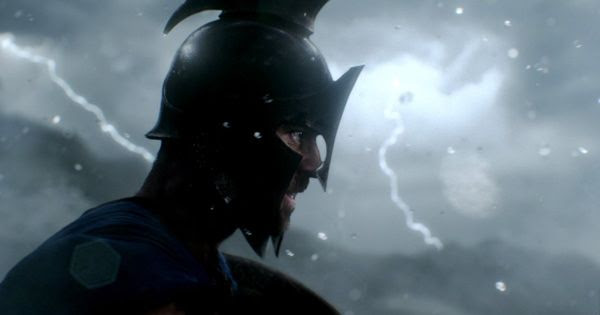 "This. Is. Sparta!" This memorable line by King Leonidas (Gerard Butler) was one of many factors that made 300 such a huge hit when it was released in theaters back in March of 2007. This time around though, there aren't that many noteworthy quotes in 300: Rise of an Empire despite the fact that director Noam Murro did a commendable job retaining the visual style and gory swordplay that adorned Zack Snyder's original movie. Unlike the first 300, Rise of an Empire ends on a more upbeat note, as Themistocles (Sullivan Stapleton) was successful in fending off the Persians while Leonidas (whose Spartans were fighting against Xerxes' forces at the same time as the events that take place in this new film) was forced to make one last stand against a dominant enemy at the hot gates of Thermopylae. Leonidas' wife Queen Gorgo (Lena Headey) sees actual combat this time around, as Artemisia (Eva Green) proved to be a formidable adversary against her fellow Greeks as she was the femme fatale who was instrumental in getting Xerxes (Rodrigo Santoro) to rise into power as the God-King. 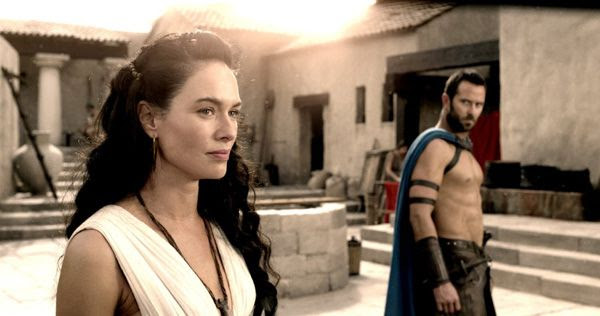 Whereas the first 300 took place in the mountainous terrain of Greece, Rise of an Empire focused on the naval battles that transpired between Artemisia and Themistocles during the Persian Wars. Despite his ships being vastly outnumbered by Artemisia's fleet, Themistocles showed that he was as much a brilliant tactician as he was a formidable warrior. Using fog and the structural weak points of Artemisia's ships to his advantage, Themistocles enjoyed many victories in the Aegean Sea until Artemisia is forced to meet with Themistocles and try to persuade him to join forces with her naval armada. Themistocles ultimately turns down Artemisia's offer...resulting in a final confrontation between the two that would lead to Gorgo and her fellow Spartans joining forces with Themistocles in defeating Artemisia's fleet—and causing Xerxes, who was watching the naval battle from a cliff overlooking the sea—walk away as his Persian army faced its first major setback. 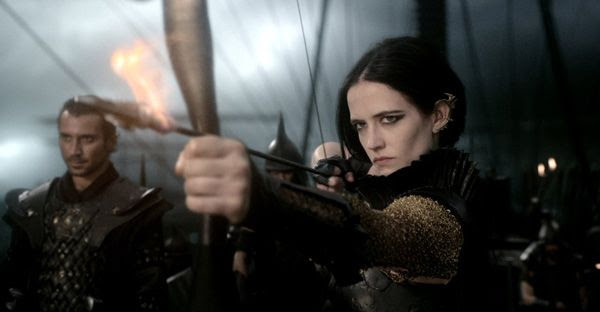 Unlike sequels like The Empire Strikes Back, The Dark Knight, The Matrix Reloaded and The Hobbit: The Desolation of Smaug, 300: Rise of an Empire did not conclude with its heroes having to regroup after suffering a significant defeat at the hands of their more formidable enemies. However, Rise of an Empire does end in a cliffhanger, with a third 300 movie most likely on the horizon. Xerxes' army is down but not out, and it remains to be seen if Themistocles and Queen Gorgo will avenge the great sacrifice that Leonidas and his men made in the first film. All that's certain is, if there is a 300: Part 3, you can expect Xerxes to face a bloody death just like Leonidas did in the first movie...with Gorgo or most likely Themistocles holding the God-King's severed head as his vanquisher watches Persia burn at the hands of the Greek army. (Even though in real life, Xerxes was assassinated by Artabanus, one of Xerxes' royal bodyguards... Good ol' Wikipedia.) That is all. 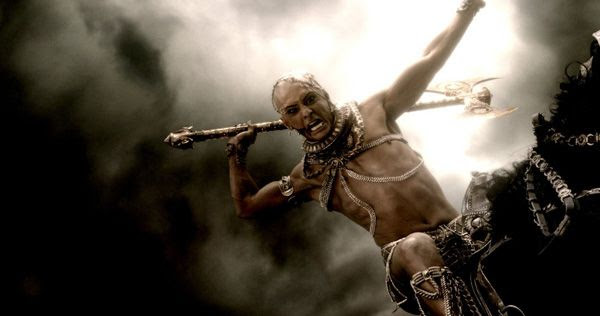 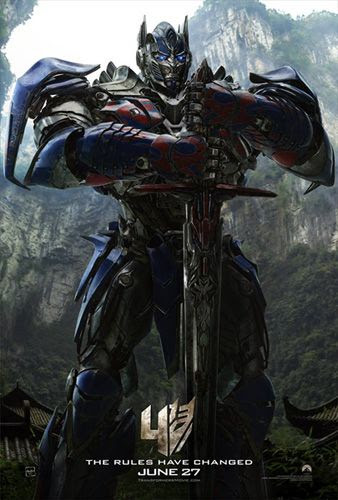 The newest trailer to this summer's fourth installment in the Transformers series was released online today...with glimpses into the lives of Cade Yeager (Mark Wahlberg) and his daughter Tessa (Nicola Peltz), the sinister plan by Harold Attinger (Kelsey Grammer) to rid the world of Autobots and all Transformers in general, and the return of Optimus Prime as he battles both ungrateful humans and a rampaging Grimlock. Anyways, check out the trailer posted below these cool screenshots. Transformers: Age of Extinction gets released into theaters nationwide on June 27. 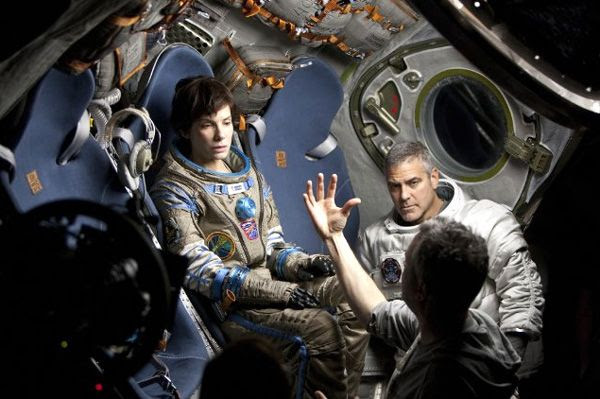 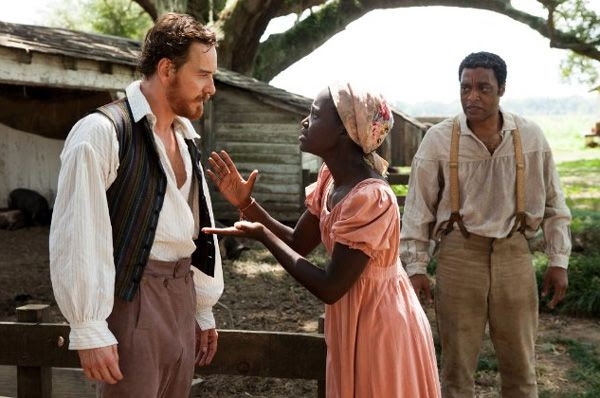