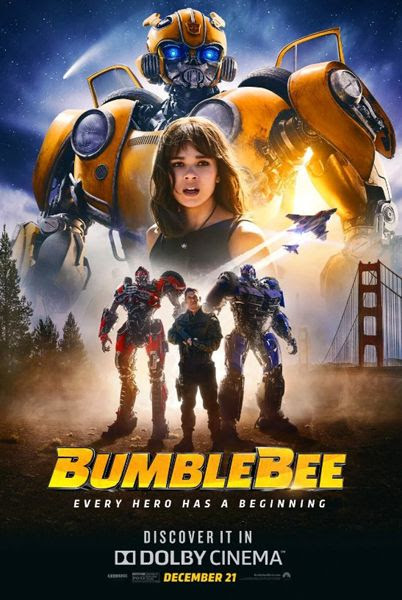 I watched Bumblebee at the theater earlier today, and needless to say, it was a terrific film! Well done to Hailee Steinfeld, John Cena and everyone else involved.

I'm a big fan of Michael Bay's live-action films (well, at least three of 'em: 2007's Transformers, 2011's Dark of the Moon and 2014's Age of Extinction), and I want to point out that Travis Knight needs to direct a few more Transformers movies of his own.

That opening scene on Cybertron: A-MAZING! 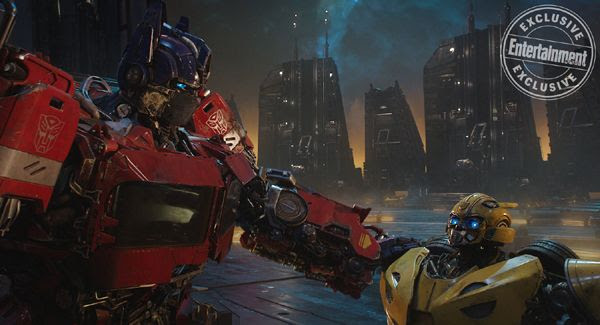 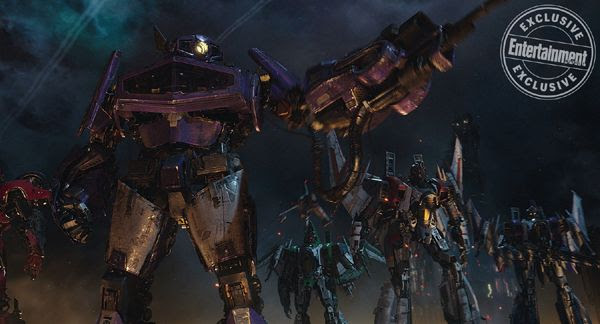 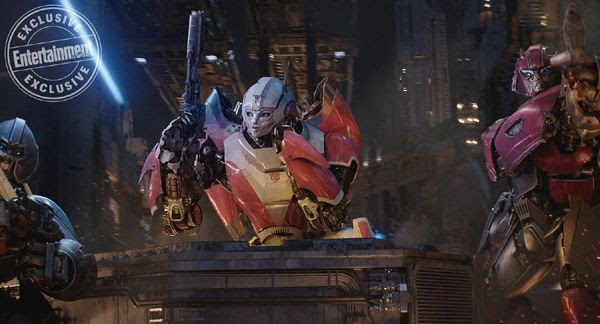 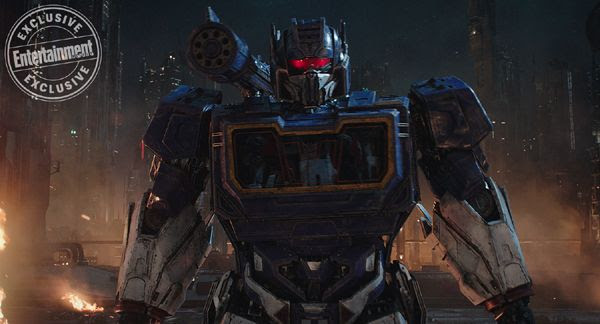 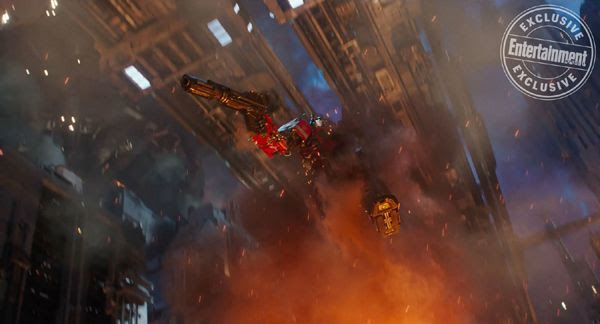 Email ThisBlogThis!Share to TwitterShare to FacebookShare to Pinterest
Labels: Age of Extinction, Bumblebee, Dark of the Moon, Movie reviews, Transformers 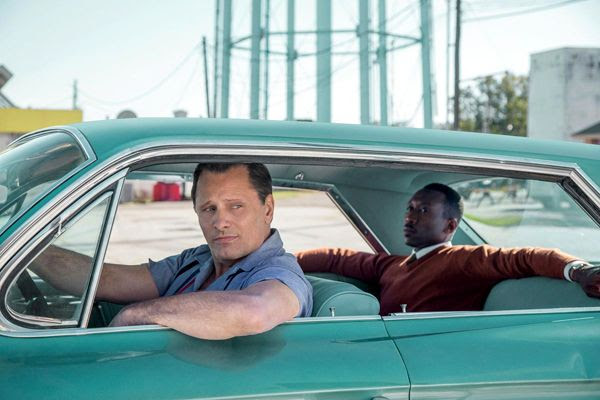 So I saw Green Book earlier today. Impressive film! And just as a heads-up, director Peter Farrelly also helmed the comedic masterpieces that are Dumb & Dumber and There's Something About Mary 20 years ago. I reckon Green Book should get some nice recognition when the Oscar nominees are announced next month...and so will actors Viggo Mortensen (as Tony Lip) and Mahershala Ali (as Don Shirley).

"The world is filled with lots of lonely people afraid to make the first move."
- Tony Lip in Green Book