This image says it all! 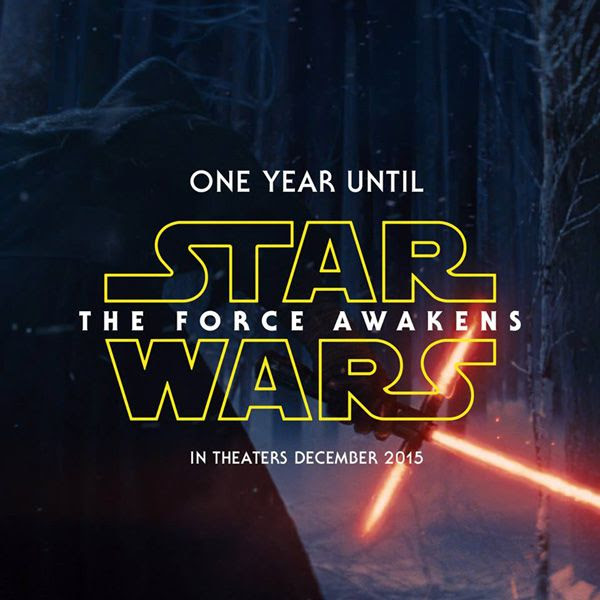 Email ThisBlogThis!Share to TwitterShare to FacebookShare to Pinterest
Labels: Photos of the Day, The Force Awakens 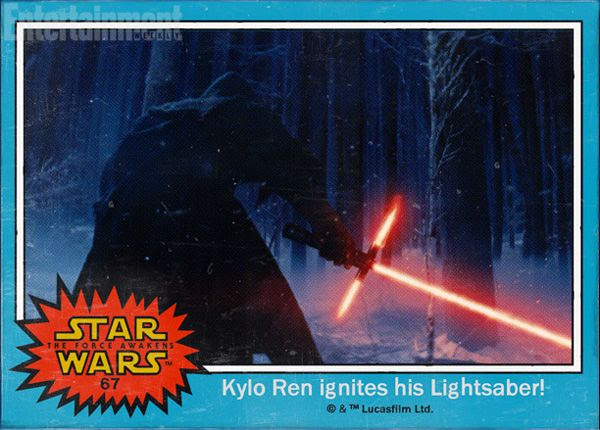 At first, I thought that these were actual trading cards that were gonna come out around the same time as Star Wars: The Force Awakens' release next year (I prefer the Widevision cards that Topps created for the original and prequel trilogies a decade go), but then I realized that these were clever ways of J.J. Abrams revealing the names for the major new characters of Episode VII! In case you're reading this entry instead of just looking at the pics (courtesy of Entertainment Weekly) posted here, John Boyega is Finn, Daisy Ridley is Rey, Oscar Isaac is Poe Dameron and whoever plays the Sith Lord with that cool-looking lightsaber is Kylo Ren. Yes, I too noticed that the surnames of Boyega and Ridley's characters were not revealed—so have fun speculating on that one! Finn Calrissian... Rey Solo or Skywalker... I like the sound of those. Now say Poe Dameron five times in a row! 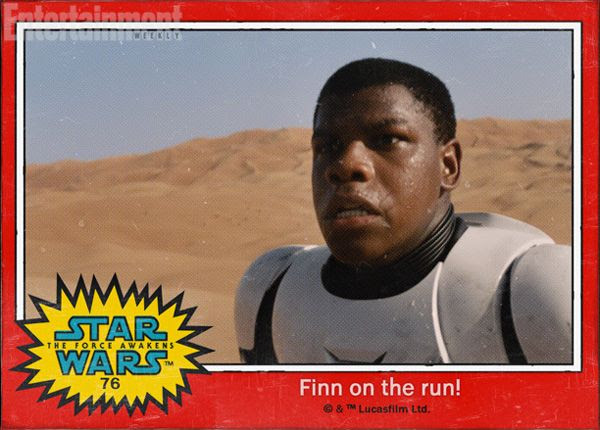 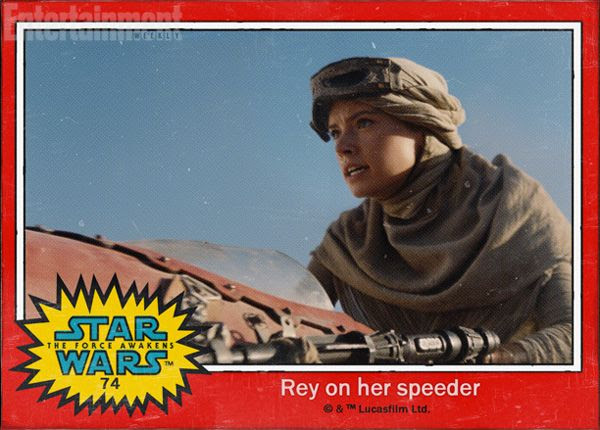 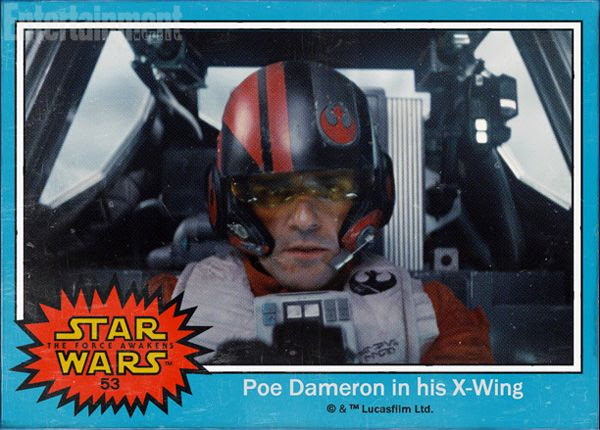 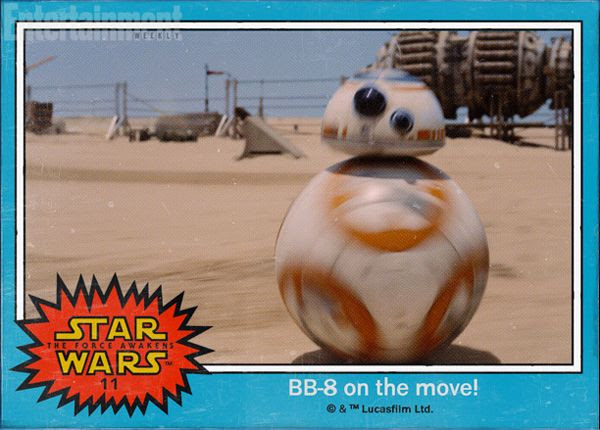 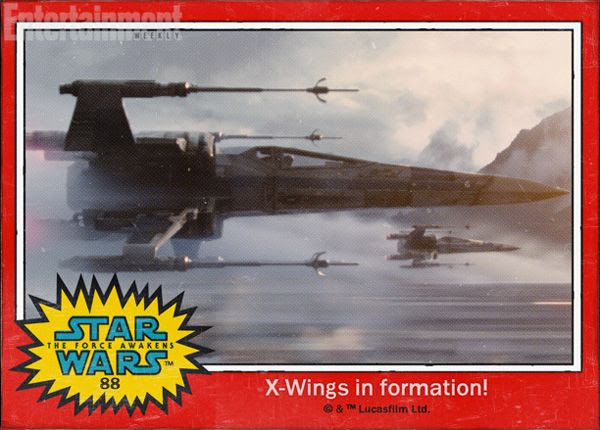 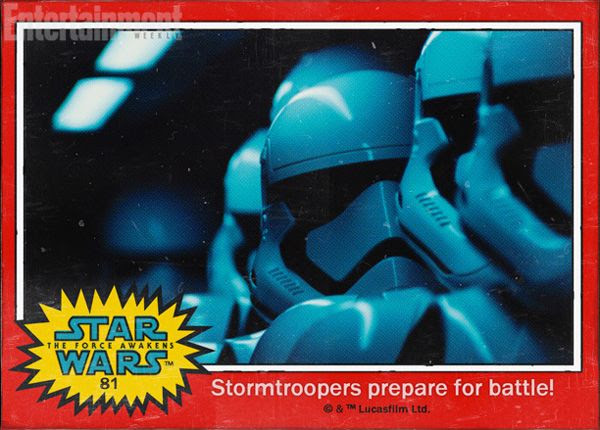 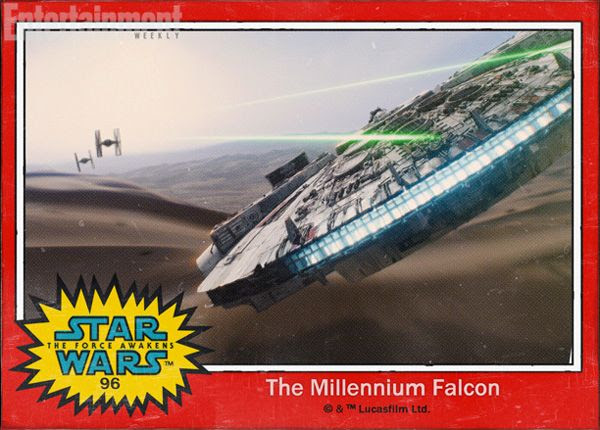