Images of the Day: Bring On the Gunboat! 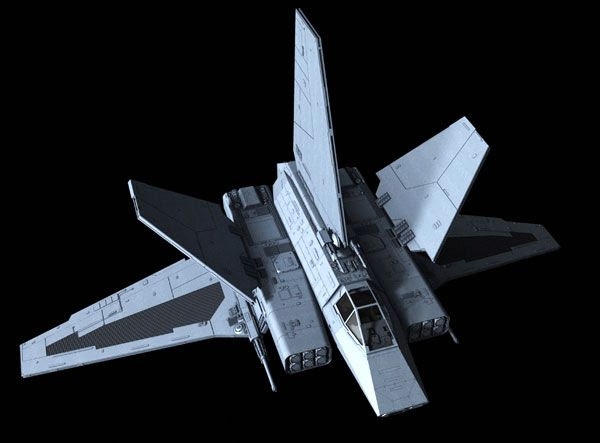 All I want for Christmas (or my birthday, which is next month), is to see the Assault Gunboat from the classic X-Wing CD-ROM video game make its live-action debut in next year's Star Wars: Episode VIII. Or 2019's Episode IX. It's probably too late to feature them in this December's Rogue One: A Star Wars Story, so might I suggest the 2018 Han Solo spin-off flick instead? Either way, I want to see this Imperial (or First Order) bad boy wreak havoc on the big screen! Well this, and the Interdictor Cruiser. I believe this warship will be making an appearance in the upcoming season of Disney XD's Star Wars Rebels, but yea, I want to see it graced in 35mm and/or 60mm film at the multiplex as well. Happy Labor Day! 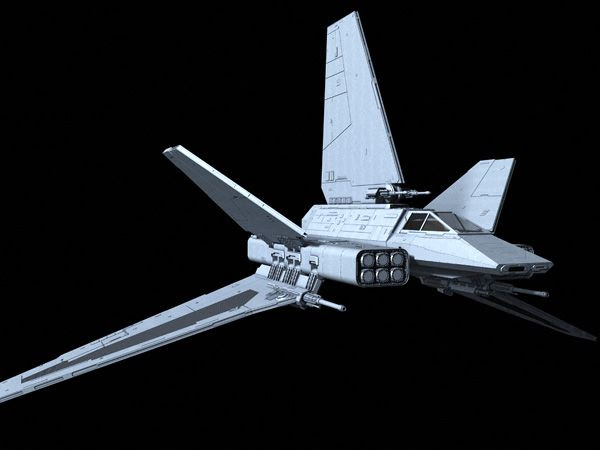 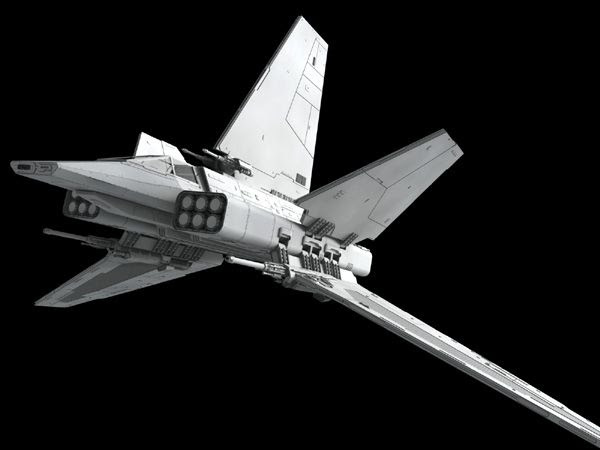 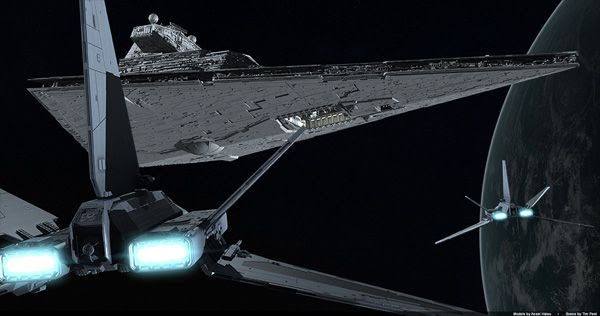 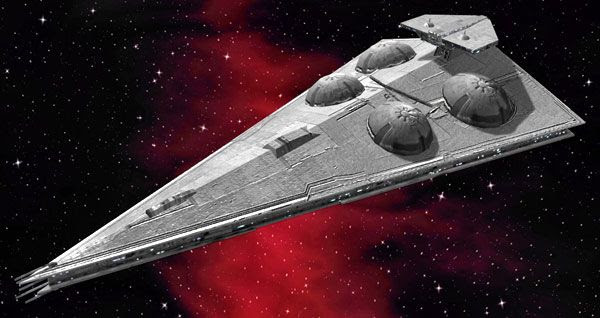 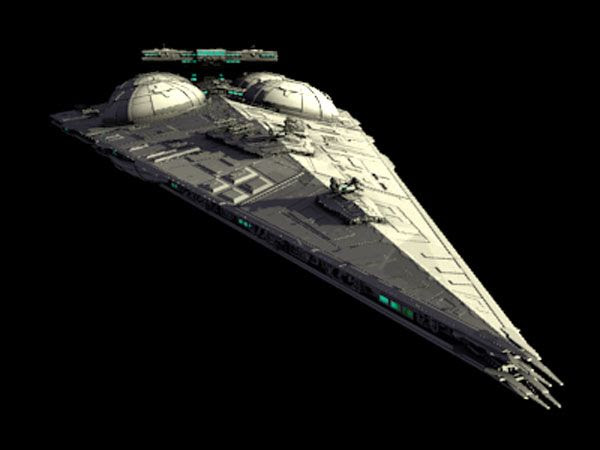