Just thought I'd end 2013 by sharing this cool fan-made suit depicting the Crimson Typhoon...one of the Jaegers featured in last July's Pacific Rim. According to the Facebook page of Legendary Pictures (which produced the movie with Warner Bros.), it took 550 hours to build this 'exoskeleton,' 10 months to acquire the parts for it, and the full costume weighs 152 pounds! Nicely done! 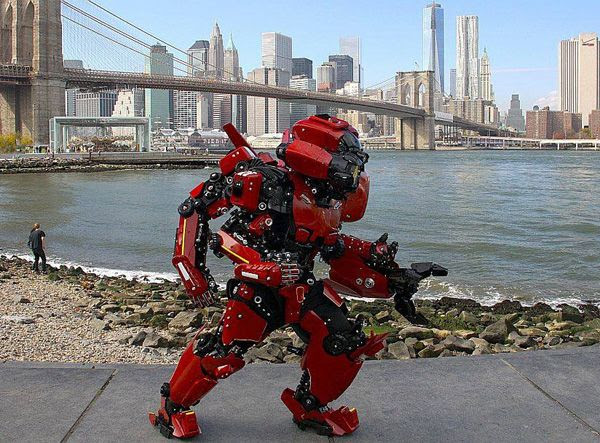 Peter Kokis
Posted by Richard at 12:25 AM 0 comments

Email ThisBlogThis!Share to TwitterShare to FacebookShare to Pinterest
Labels: Pacific Rim, Photos of the Day

The Secret Life of Walter Mitty... 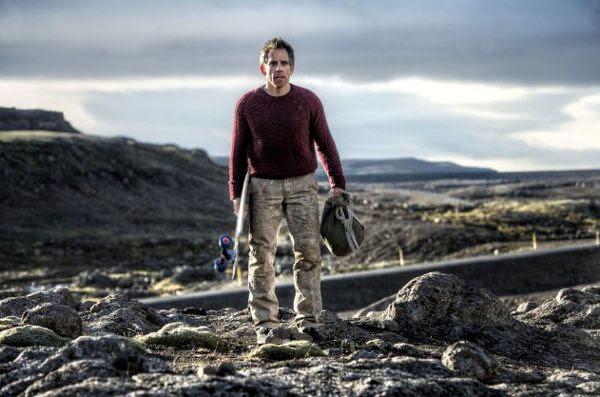 I watched the movie directed by and starring Ben Stiller earlier today, and this is a fun flick that is sure to strike a chord with folks who are looking to discover themselves and explore the world. The Secret Life of Walter Mitty started off a bit slow, but things started to pick up once Mitty decided to leave his comfort zone in New York City to find a seasoned photographer (Sean O'Connell, played by Sean Penn) and ask him for the whereabouts of a film negative whose content the folks at Life magazine (where Walter Mitty works) are depending on to keep their jobs. Mitty finds himself in such locales as near a volcano in Iceland, the mountains of Afghanistan and even the shark-infested waters off the coast of Greenland. His motivation for such trips? Finding that negative, and wanting to post a list of life experiences on his eHarmony.com page so he could impress a girl (Cheryl Melhoff, played by Kristen Wiig) that Mitty likes at work. Trying to woo a co-worker... How many of y'all can relate to that? I could. 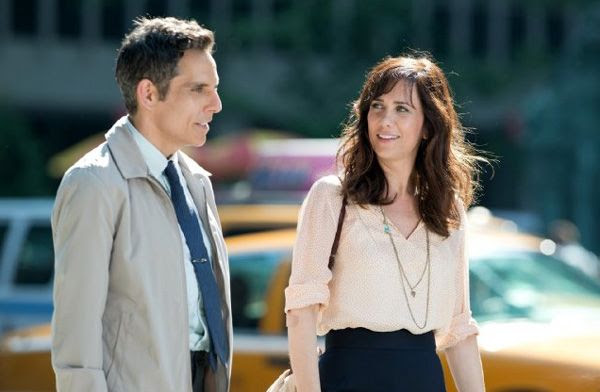 Another great thing about The Secret Life of Walter Mitty is its soundtrack. I like listening to alternative rock music...and to finally hear Arcade Fire's 'Wake Up' on the big screen and Of Monsters and Men's 'Dirty Paws' play while Mitty is skateboarding down that mountain road in Iceland is awesome to hear and see. But what's cooler than this is the fact that The Secret Life of Walter Mitty is a feel-good flick—and Stiller should get credit for helming a movie that speaks to those who are stuck in pedestrian jobs and want to bring new excitement to their lives. As I asked before, how many of y'all can relate to that? Anyways, Happy Holidays everyone! 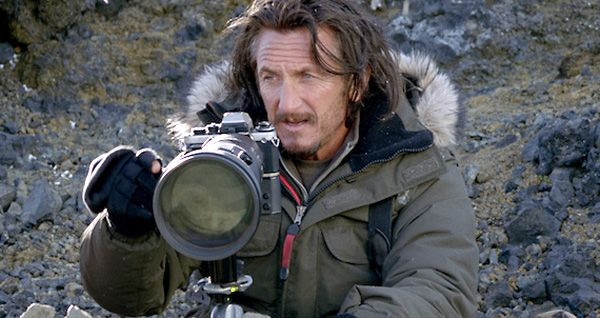 Just thought I'd celebrate the holiday by posting this trailer to next year's newest Godzilla flick. There is no Mothra and definitely no Jaeger-type robots (a la Pacific Rim) shown in this preview, but there is that cool opening scene showing H.A.L.O. paratroopers jumping out of an aircraft over the decimated remains of what looks to be San Francisco...and that awesome final shot of Godzilla as he emerges from a cloud of smoke. All I can say is, this movie looks like it will be a major improvement over Roland Emmerich's 1998 tale of a giant iguana (and its derivative Velociraptor offspring) that attacks New York City.

Godzilla gets released into theaters nationwide on May 16, 2014.

The Hobbit: The Desolation of Smaug...

I saw the second installment in Peter Jackson's Lord of the Rings prequel trilogy today, and considering the fact that I didn't watch the film in the dreaded High Frame Rate format like I did with last year's An Unexpected Journey, this movie was awesome. In regular IMAX 3-D, there were so many great scenes to remember from The Hobbit: The Desolation of Smaug...from the Spiders lurking in Mirkwood forest, the Orcs chasing the dwarves down that river (who would've thought a dwarf in a barrel can kick so much arse?) after being captured by Elves to Smaug (voiced by Benedict Cumberbatch) himself flying through the halls of Erebor trying to incinerate Thorin Oakenshield (Richard Armitage), Bilbo Baggins (Martin Freeman) and company. Legolas (Orlando Bloom) makes an appearance in The Hobbit, and just like in The Lord of the Rings trilogy, was a total bad-ass as he dispatched Orcs left and right throughout the film. Ditto with Tauriel (Evangeline Lilly)—who despite the fact wasn't featured in J.R.R. Tolkien's book is sure to leave a mark in next year's final Hobbit installment, There and Back Again. Since The Desolation of Smaug (slight spoilers ahead) concluded right where the book ended as well, one wonders how Peter Jackson will fill the rest of what will most likely be a two-and-half hour running time for the third flick. Sauron is beginning to rear his ugly head in Middle-earth... Gandalf (Ian McKellen) should know. Have a good evening, everyone! 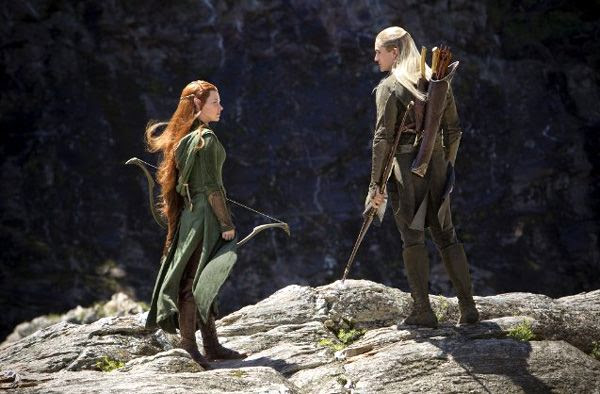 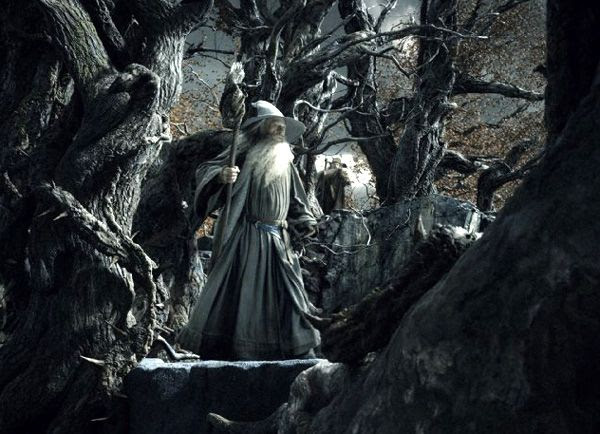 Email ThisBlogThis!Share to TwitterShare to FacebookShare to Pinterest
Labels: Lord of the Rings, Movie reviews, The Hobbit

Rest In Peace, Mr. O'Toole... I remember how amazed I was when I watched Lawrence of Arabia up on the big screen during a film festival held at my college (Cal State Long Beach) twelve years ago. Peter O'Toole obviously worked on many movies since then—ranging from 1967's Casino Royale (actually a spoof of James Bond) to the 2007 Pixar animated flick, Ratatouille. But it will be his role as T.E. Lawrence in 1962's Oscar-winning World War I epic that O'Toole will be best remembered for. The accomplished actor passed away at Wellington Hospital in London today. He was 81.