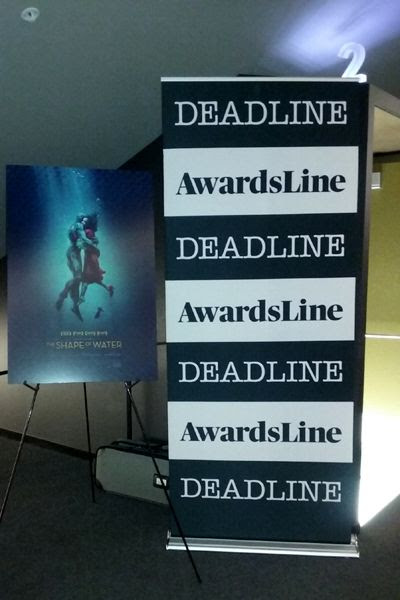 In honor of Guillermo del Toro's latest film winning the Academy Award for Best Picture (plus Best Director, Original Score and Production Design) tonight, just thought I'd share these pics that I took at a special screening for The Shape of Water on February 22. Guillermo del Toro and his co-writer Vanessa Taylor were on-hand after the movie ended to discuss the adventure-fantasy drama at Landmark Theatres in west Los Angeles. Needless to day, del Toro is a genius! He is absolutely inspirational... There are so many insightful things that he said during the Q&A last month, but this one comment stood out: "Cinema has been around for over a hundred years. All you have is your voice." So true.

It doesn't matter if a certain story has been retold over and over on the big screen since the dawn of the 20th century. All that matters is that you put your own personal spin on this tale—much like how George Lucas put a spin on old Flash Gordon sci-fi serials as well as western and Japanese samurai flicks by creating Star Wars, Ridley Scott brought back sword-and-sandal epics with Gladiator, horror films were re-defined by the Scream, Saw, and Paranormal Activity franchises, and James Cameron put a spin on Fern Gully and Dances with Wolves with Avatar. Though um, I think that last example isn't particularly flattering to Mr. Cameron... But the message still stands: Even if the story may not be completely original, write it anyway with the knowledge that you're hopefully adding a neat twist to it via your own unique idiosyncrasy. Carry on. 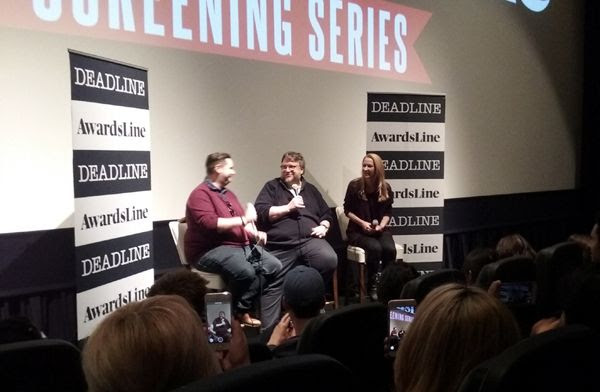 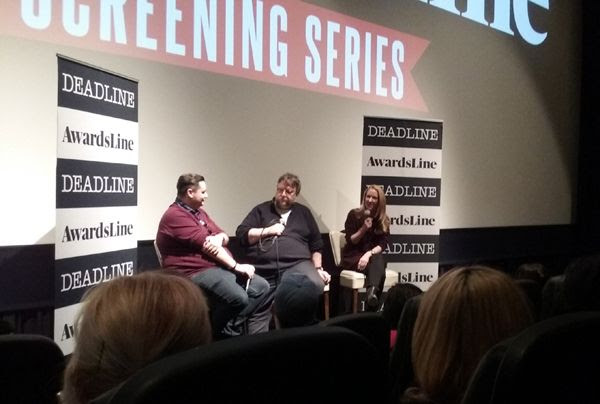 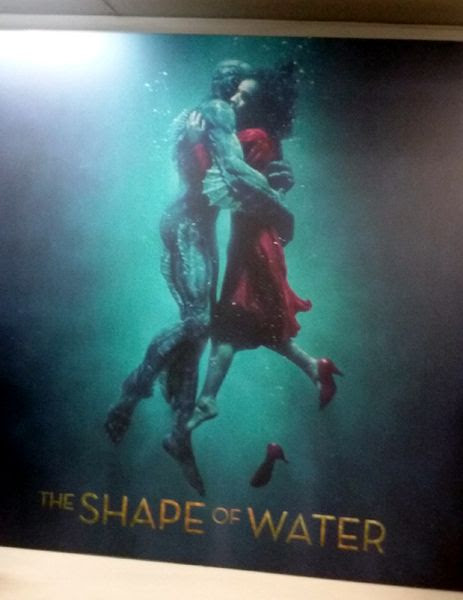