Photos of the Day: The STAR WARS: SPECIAL EDITION...

Just thought I'd commemorate the 20-year anniversary of the Star Wars: Special Edition—which opened on January 31, 1997—with these screenshots from the revamped version of George Lucas' classic film. I was a junior in high school when the original Star Wars trilogy returned to theaters that year, and it was so cool to see Luke, Han, Leia and Darth Vader finally on the big screen. (Up until this period, I would watch the original films on VHS tapes almost every weekend since I became a Star Wars fan in early 1995...after Lucas announced that he was gonna make the prequel trilogy.) Such a memorable time... I remember running into my cute classmate Liz, who was in my homeroom at school, just as she was about to exit the theater where I was gonna watch A New Hope on opening night (though I'm sure Star Wars wasn't the film that Liz saw that evening). And I remember when Howard Stern fumed that Return of the Jedi beat his movie Private Parts at the box office on opening weekend! Totally hilarious.

It's amazing that 10 years later, I'd be lookin' forward to a brand-new Star Wars film, The Last Jedi, which gets released this December. Five new Star Wars movies have been released since the Return of the Jedi: Special Edition opened in theaters on March 14, 1997. Revenge of the Sith ended up being the only installment that I liked among the prequels, The Force Awakens ended up being the highest-grossing domestic film in U.S. history (at $937 million), and Rogue One ended up being a satisfying tale about how the plans for the first Death Star were obtained by the Rebel Alliance. Thanks for continuing the magic (a.k.a. the Force), Disney! And also no thanks. I'd elaborate on that last part, but that's a blog entry for another day. Live long and prosper!

Email ThisBlogThis!Share to TwitterShare to FacebookShare to Pinterest
Labels: Attack of the Clones, Back in the Day, Photos of the Day, Revenge of the Sith, Rogue One, Star Wars trilogy, The Force Awakens, The Last Jedi, The Phantom Menace

The STAR WARS: EPISODE VIII Title Has Been Revealed! 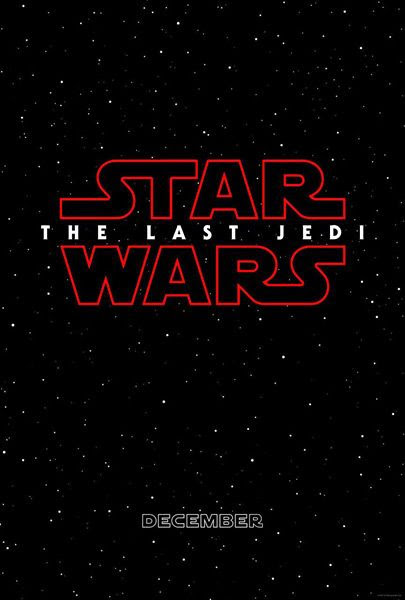 The Last Jedi... That will be the name for this December's eighth installment in the Star Wars saga. For the most part, I like it. Of course, I like anything Star Wars-related that doesn't involve Jar Jar Binks or post-Phantom Menace Darth Maul. I was hoping for a more sinister title like Fall of the Resistance or Death to the Resistance—especially considering that these would-be titles are consistent with the four-worded format for previous middle episodes Attack of the Clones and The Empire Strikes Back. Oh well.

And on a more humorous matter, Transformers fans around the Internet are probably joking that Michael Bay wants his title back! ('Cause you know, The Last Knight hits theaters nationwide on June 23?) I guess this is Lucasfilm's revenge for 2009's Revenge of the Fallen (there was an online joke that George Lucas wanted his title back for that one...in reference to 2005's Revenge of the Sith). Or not. Can't wait for The Last Jedi's first trailer to be unveiled soon! Happy Monday. 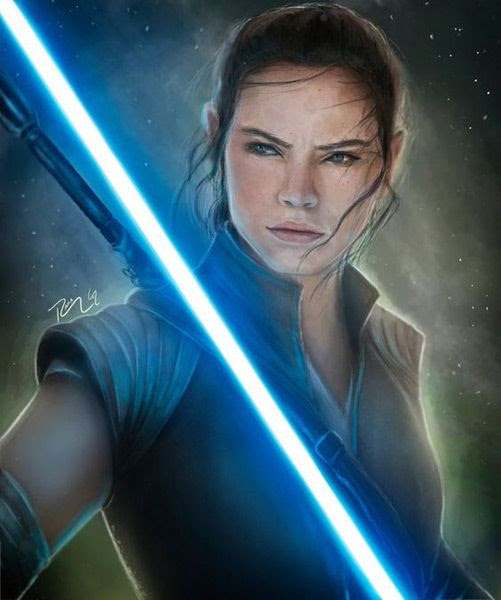 Email ThisBlogThis!Share to TwitterShare to FacebookShare to Pinterest
Labels: Attack of the Clones, Revenge of the Fallen, Revenge of the Sith, Star Wars trilogy, The Last Jedi, The Last Knight, The Phantom Menace, Transformers 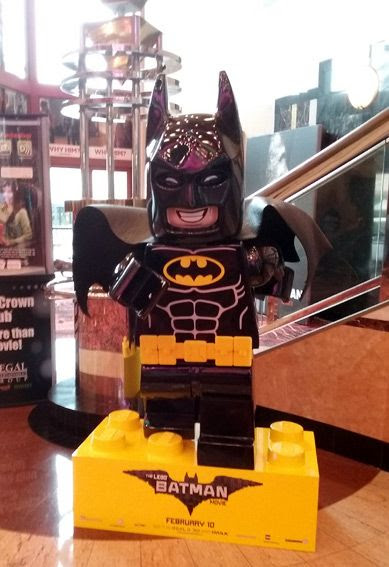 Happy New Year, everyone! Just thought I'd share these pics I took of a cool display for next month's The LEGO Batman Movie that was set up at a theater I visited in Orange County yesterday. (I watched Rogue One: A Star Wars Story again. In IMAX 3-D.) If it's anything like 2014's The LEGO Movie, then this one will be an absolute delight that will be a major hit at the box office and get kids to try to persuade their parents to buy them LEGO figures of Batman, Robin, the Joker and/or other DC characters afterwards. Of course, we'll overlook the fact that the film featuring Will Arnett as the voice of the computer-generated Dark Knight will probably get better reviews than this November's Justice League flick featuring Ben Affleck as the live-action Caped Crusader. I'm still gonna watch the Zack Snyder film, though. Anyways— Have a wonderful 2017, folks! 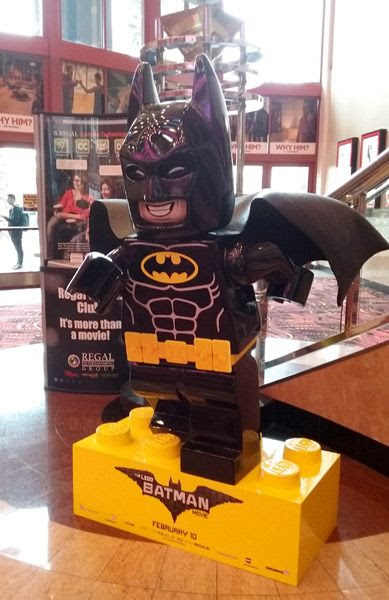 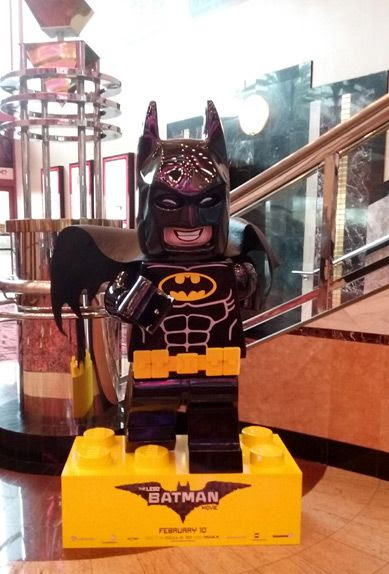