Video of the Day #2: The MORTAL KOMBAT Trailer... 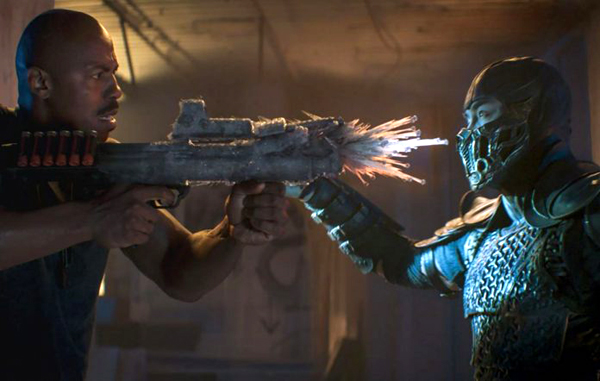 "Finish Him (or Her)!" The famous declaration made before a Fatality is conducted will be heard once again in this spring's latest cinematic incarnation of Mortal Kombat. Produced by James Wan (who directed DC's Aquaman as well as The Conjuring 1 and 2), Mortal Kombat will premiere on HBO Max and in theaters on April 16...with an 'R' rating that will insure that this film will live up to the gruesome martial arts sequences that defined the classic video games. I never saw 1995's Mortal Kombat movie (directed by Paul W.S. Anderson) nor its 1997 sequel, Mortal Kombat: Annihilation, but I look forward to watching this newest version in two months. How can I not considering the cool scene above showing Sub-Zero (Joe Taslim) freezing the arms right off of Jax (Mehcad Brooks)? I reckon that this movie will be bloody fun...quite literally. Carry on. 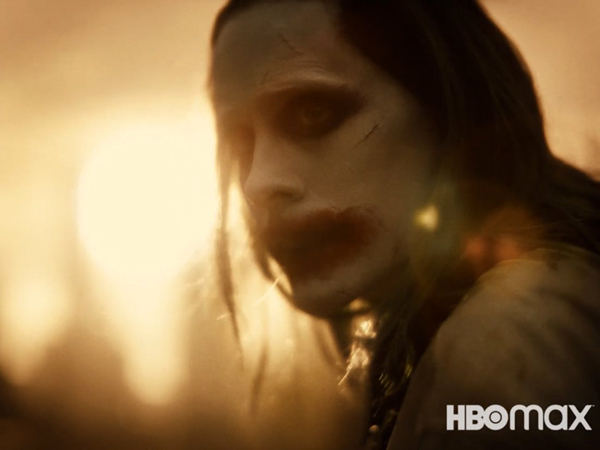 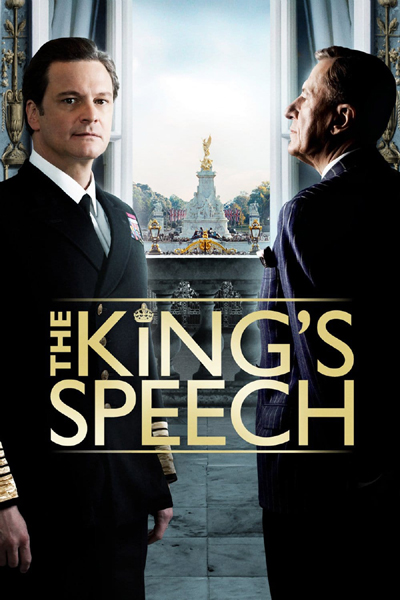 So today marks ten years since I watched The King's Speech at the theater. This biopic stars Colin Firth as King George VI, and how his speech impediment posed a challenge to him as he sought to rally the people of Great Britain at the onset of World War II. Geoffrey Rush (who folks probably best remember as portraying Captain Barbossa in the Pirates of the Caribbean movies) did an outstanding job as Lionel Logue, a speech therapist who helped King George overcome his stuttering as the monarch gave his wartime address to the populace of the United Kingdom.

All I can say is, The King's Speech is a wonderful and very inspirational film! It deserved to take home the Academy Award for Best Picture a few weeks later. This movie epitomizes how cinema can make an impact on your life and instill joy in you if you're feeling down due to a daily struggle. I'm glad that I bought The King's Speech on DVD a few months later! Happy First Day of February.
Posted by Richard Par at 12:45 PM 0 comments