So Lord of the Rings is being called this millennium's Star Wars, huh (but only better)? We'll see. Independence Day was called "Star Wars for the new generation" back when it came out in 1996...and look what happened. Are people still talking about it? Remember, the visionaries for Lord of the Rings and Harry Potter are the books' authors (J.R.R. Tolkien and J.K. Rowling), not the directors (Peter Jackson and Chris Columbus, as gifted as they are). Which means the real phenomenon occurred with the books themselves. George Lucas is the visionary behind Star Wars itself...not a director trying to be faithful to a popular piece of literature. If Lord of the Rings gets really good word of mouth and makes lots of pocket change (which Harry Pothead, err Potter has done so far)...then you can say it is this millenium's so-and-so. Before then, let's not get our hopes up.

One other thing: LOTR also needs cheesy yet memorable dialogue to be like Star Wars, like "May the Force be with you," "The Force will be with you always," "I am your father" (okay, that one isn't cheesy), and "I was going to go to Toshi Station to pick up some power converters!" Nuff said. 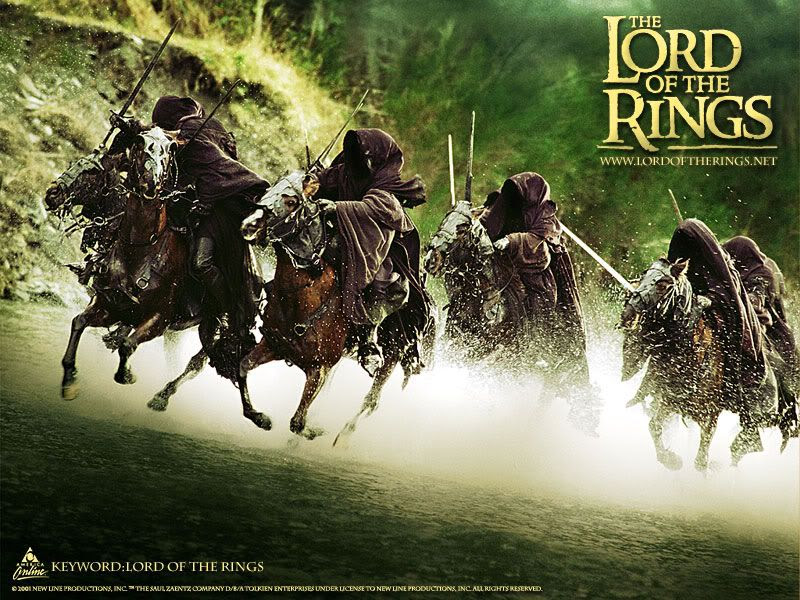