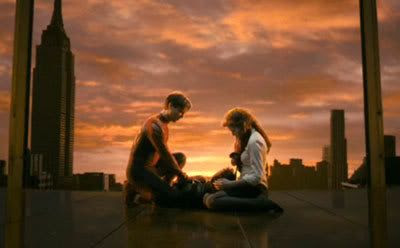 SPIDER-MAN 3: The final trailer... Go HERE to watch the last preview to this May's upcoming blockbuster film. Venom is finally shown in this trailer, as well as some cool footage of the aerial battle between Peter Parker and Harry Osborne on the glider. You'll notice that there aren't that many shots of Sandman in this video, but that's because his story was already featured in the teaser and the first full-length trailer. Anyways, sling on! Or whatever one would say to, um, Spidey. 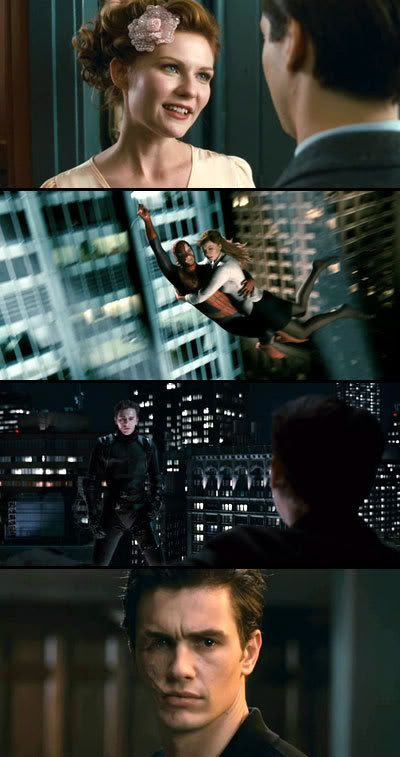 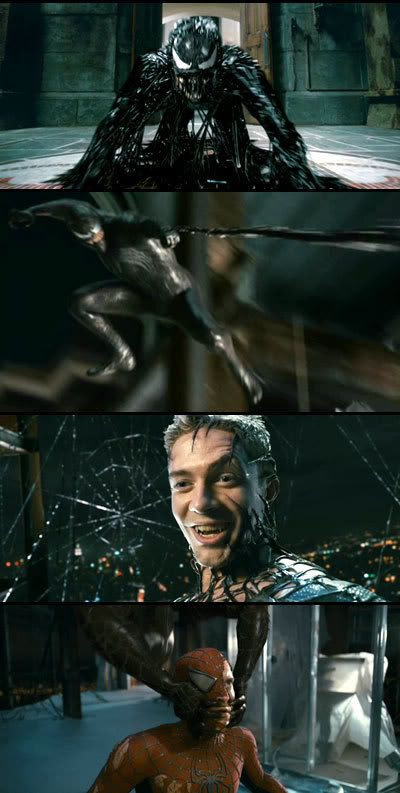