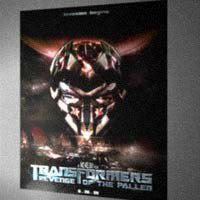 TWO COOL (BUT FAKE) POSTERS for Transformers 2... For the past week or so, fans online have been speculating about whether or not the poster seen above was legit. Well, it turns out it obviously is not. Someone on Don Murphy’s message board came out and confessed that he was the perpetrator (albeit a very talented one) behind the phony image, which—along with another version—is seen in its clear and larger glory below. Note to "Tormentor": You should’ve kept the charade going a bit longer...at least till production resumes on Revenge of the Fallen so fans have something else (and real) to talk about. Curse you and your deceptive hide. Awesome posters, though. 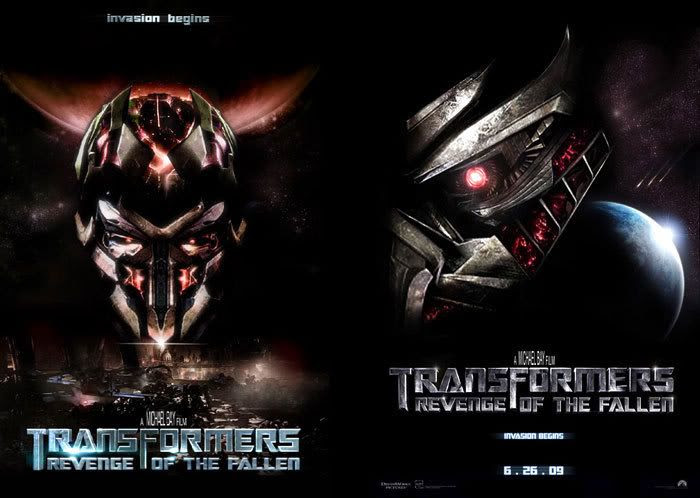 Tormentor, a.k.a. Marobot
Posted by Richard at 7:01 PM