TERMINATOR SALVATION... The newest trailer for the upcoming film was released yesterday, and I must say, I’m quite impressed. Of course, the Nine Inch Nails song playing in the background might be one of the major reasons why I think this preview kicks ass. I’ve never seen any of the Charlie’s Angels films or We Are Marshall [but I do watch the popular TV show (Supernatural) that’s executively produced by him on the CW network], so I don’t know just how well a job McG did in directing this fourth installment in the classic war-against-Skynet movie franchise. Here you go...

Unfortunately, the new trailer has not been released on Quicktime yet (at least in non-High Def formats... I don't have an HD monitor), so the screenshots below aren’t as sharp as what I’ve posted for The Dark Knight or even G.I. Joe. Oh well. Terminator Salvation comes out in theaters on May 21. If you live in the United States. 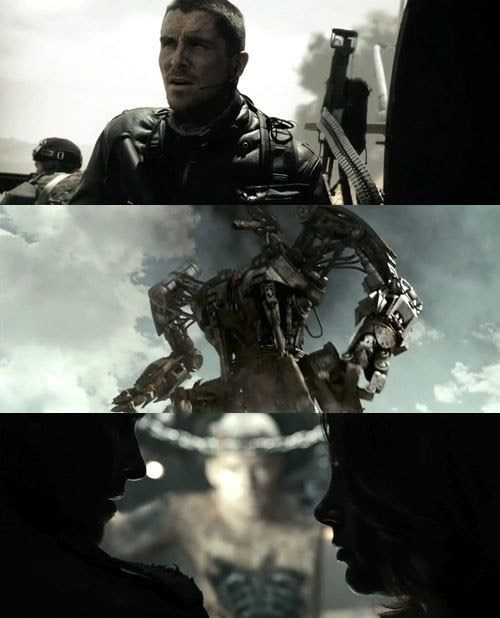 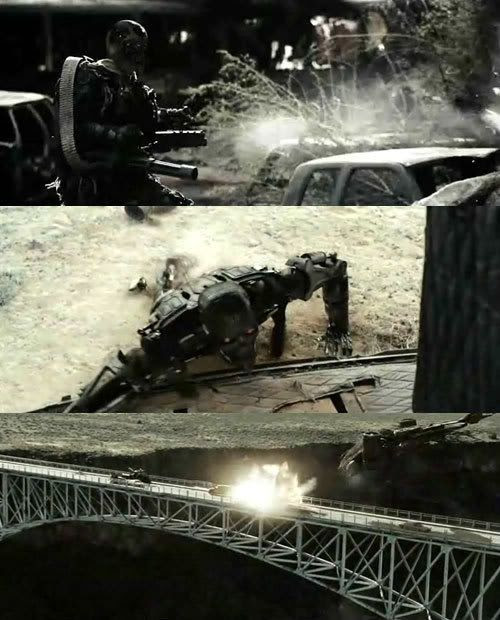 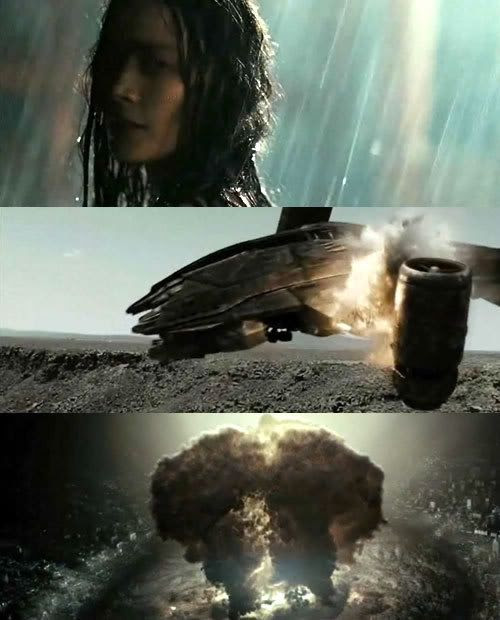 All images courtesy of Warner Bros.
Posted by Richard at 1:18 AM