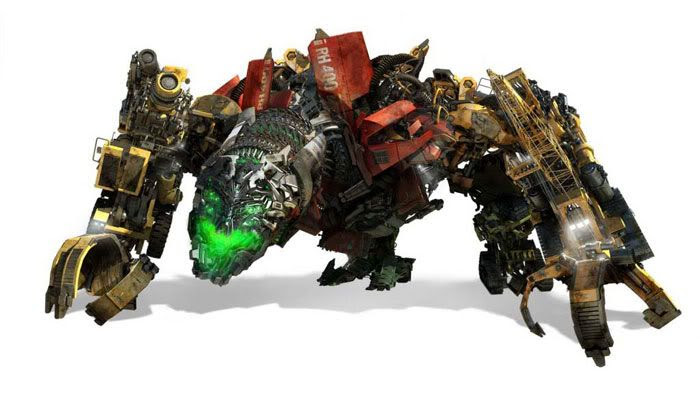 Paramount Pictures / Dreamworks
Posted by Richard at 1:26 AM