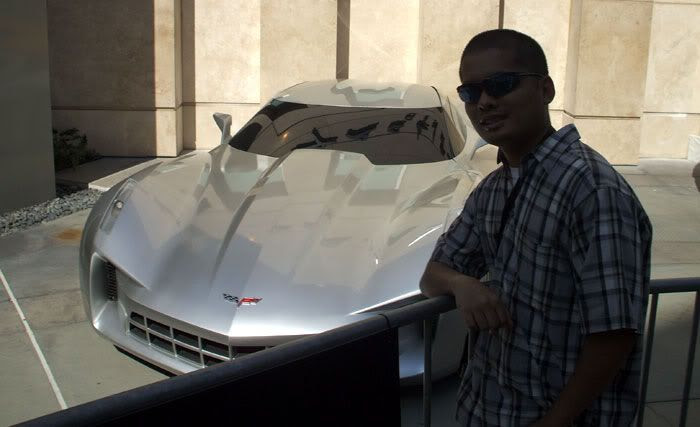 YESTERDAY, I drove down to ArcLight Cinemas in Hollywood, where I took pictures of the vehicles that made up Ironhide, Sideswipe and Bumblebee in Revenge of the Fallen. Pretty awesome. Back in 2007, I also took photos of the life-size Bumblebee movie prop when it was placed in front of a shopping center at the corner of La Brea and Santa Monica Boulevard in West Hollywood. As of this Blog, you can see the statue in front of the AMC theater at Universal CityWalk in Hollywood. Now if only they had the Peterbilt truck that represented Optimus Prime displayed somewhere...or least the F-22 fighter for Starscream. Just kidding. I already saw an F-22 in person at an air show a few years ago. 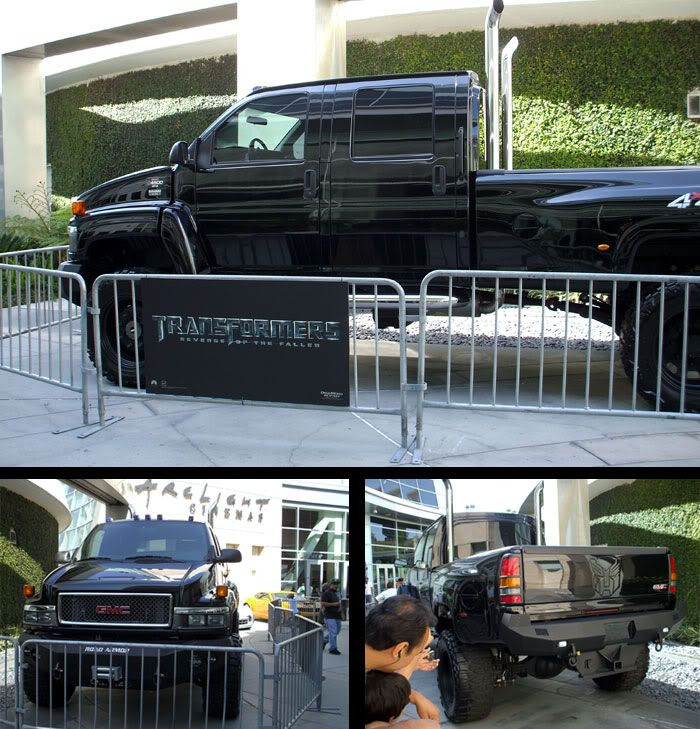 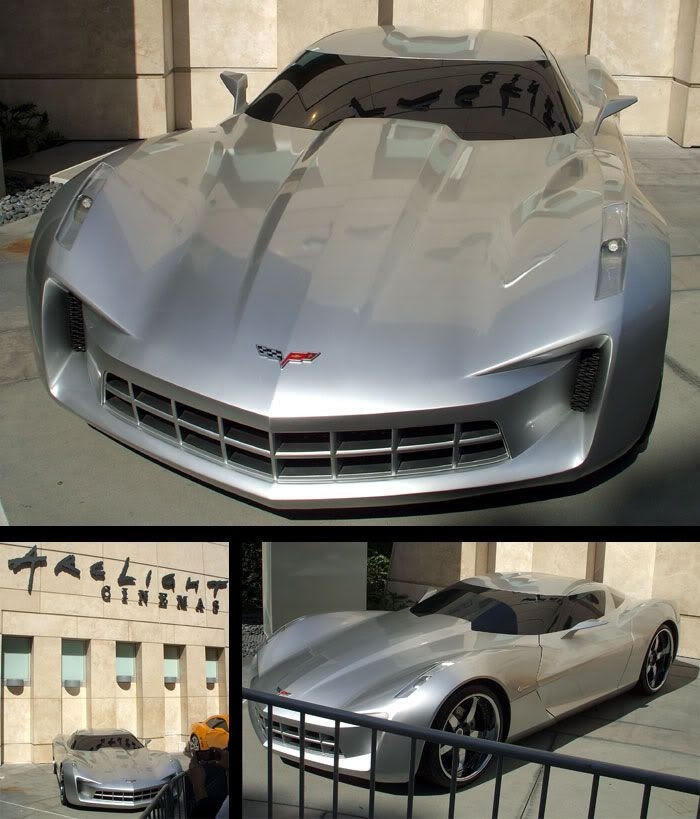 Below are actual outfits worn by Shia LaBeouf, Megan Fox, Josh Duhamel and Tyrese Gibson in Revenge of the Fallen. I hope those mannequins don’t reflect the actual height of the actors... Otherwise, Megan Fox would be much taller than me. 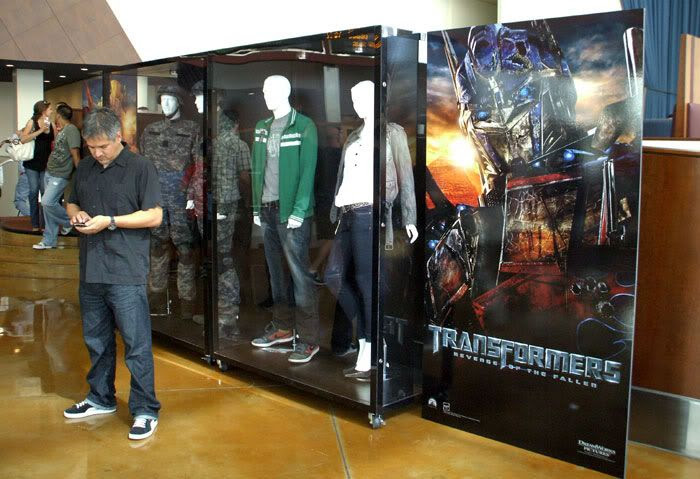