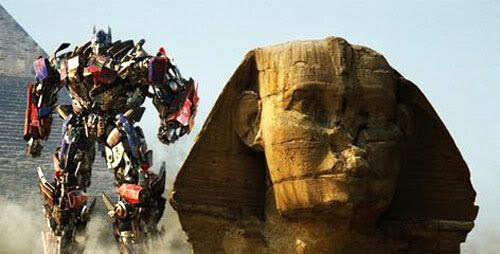 AOL's Moviefone.com is a joke... Click here to know why. While it's understandable that Megan Fox would be called the Worst Actress (but Sexiest Female Actress) of 2009 and Transformers 2 the Worst Movie (but Best Action Film) of '09, calling Twilight: New Moon the Best Movie of this year is a friggin' joke. The next Twilight flick, Eclipse, was also voted as being more anticipated than Iron Man 2 and even Harry Potter and the Deathly Hallows: Part 1 in 2010. What the f... 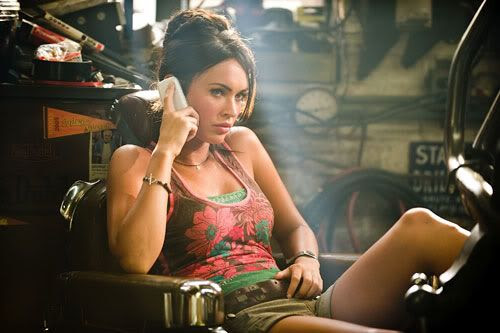 No doubt a bunch of teenybopper girls who drank the Kool-Aid (right after swallowing something else) voted over and over on that poll...

Email ThisBlogThis!Share to TwitterShare to FacebookShare to Pinterest
Labels: Harry Potter, Revenge of the Fallen, Transformers