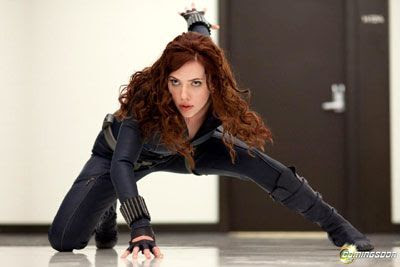 IRON MAN 2... I’m totally looking forward to next May, when the sequel to 2008’s critically-acclaimed summer blockbuster comes out in theaters. Hopefully, the teaser trailer for Iron Man 2 will be released soon...presumably in front of James Cameron's Avatar on December 18 or most likely Sherlock Holmes (with Robert Downey Jr. playing the famous fictional detective) on Christmas Day. I’m looking forward to those films as well...especially Avatar. 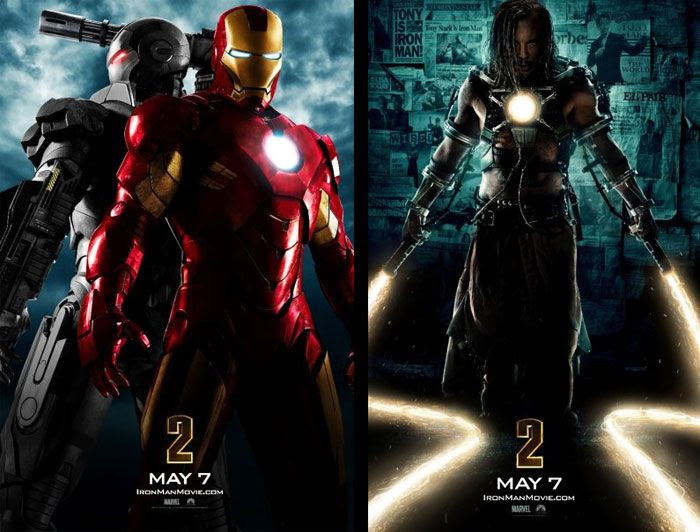 Images courtesy of Marvel Characters, Inc. / Paramount
Posted by Richard at 10:13 AM