REST IN PEACE Brittany Murphy (1977-2009). The only films I saw with her in it were Sin City and 8 Mile (and I've also watched several episodes of the now-defunct FOX TV show, King of the Hill...where she did the voice of trailer park daughter Luanne Platter)...but that obviously doesn't mean I can't pay my respect here. So um...rest in peace, Ms. Murphy (technically, it's Mrs. Monjack, but whatever). That is all. 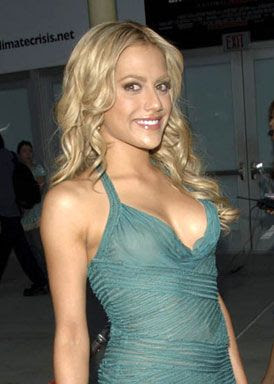