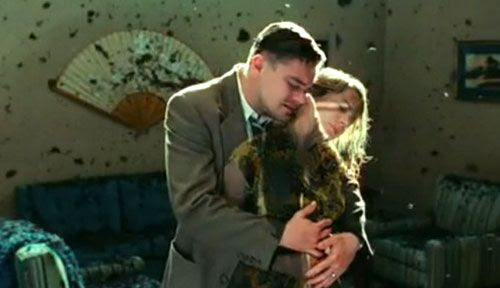 SHUTTER ISLAND... I saw the flick last Saturday, and despite some editing issues that were also present in Martin Scorsese’s Oscar-winning movie, The Departed, Shutter Island is one awesome mindf**k of a film. That’s definitely a compliment. It really is pretty odd that Paramount Pictures would release this flick during the s**t month of February (it was originally suppose to have been released last November). For karmic purposes (haha), they should’ve waited till like, May to roll out Shutter Island...since Gladiator and Crash came out in May of 2000 and 2005, respectively, and went on to win Best Picture at the Academy Awards the following years. Oh well. Hopefully the Academy will have a good memory and remember this movie come Oscar season this Fall. Later. 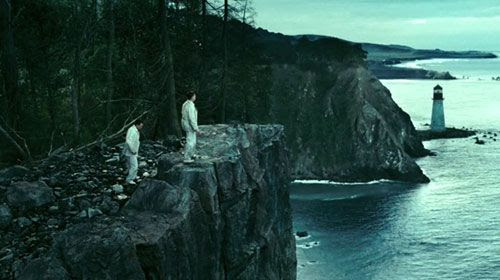