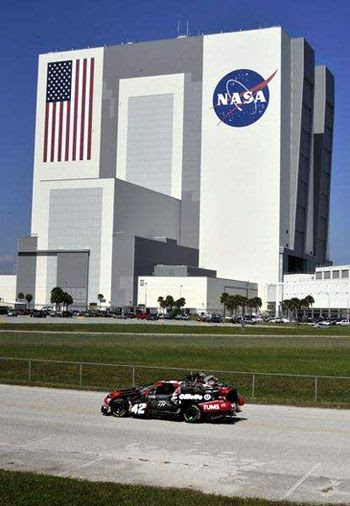 TRANSFORMERS: DARK OF THE MOON... This will be the full title for Michael Bay’s third Giant Alien Robots movie when it gets released in theaters next July. Before folks here begin criticizing this new moniker for Transformers 3 (for syntax and otherwise), I found this interesting explanation for Dark of the Moon on this website:

"The Dark of the Moon is traditionally the last three days of the Lunar cycle, immediately preceding the New Moon, and the time when the night sky is notably absent the presence of the Moon."

If the rumors I’ve read for Transformers 3 since it started filming last Spring is any indication, then Dark of the Moon does make sense. (Apart from the fact Dark of the Moon has been a title used for several books and plays dating back over half a century; not to mention a term used in ancient Greek mythos.) TF3 will reportedly focus on the Space Race between the United States and the Soviet Union...and how the Transformers had an impact on the two nations’ famous race to send astronauts to the Moon in the 1960's. Also, humans will supposedly turn against the Autobots in TF3, with some prodding by the Decepticons, so it would make sense that Shockwave and Co. (and even Megatron before he ended up taking an Arctic ice nap) sneak onto Earth under a dark, Moon-less sky to wage war on the Autobots and mankind. That, and the Decepticons may have a secret base on the far side of the Moon, heh.

However, I DO think that another title—like Transformers: The Dark Moon—would’ve sounded better...but the last thing I need while watching TF3 is to think of a f***in’ Twilight movie when I see this title. Anyways, here are a couple of pics of the Autobot cars and actor Tyrese Gibson at NASA's Kennedy Space Center in Florida...where Michael Bay was filming TF3 since last weekend: 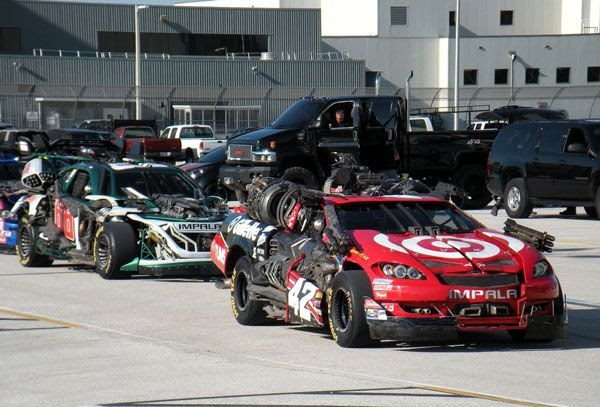 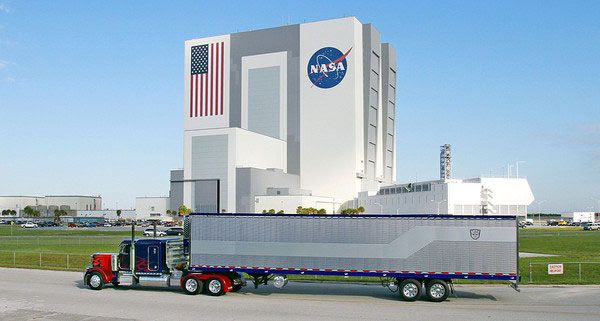 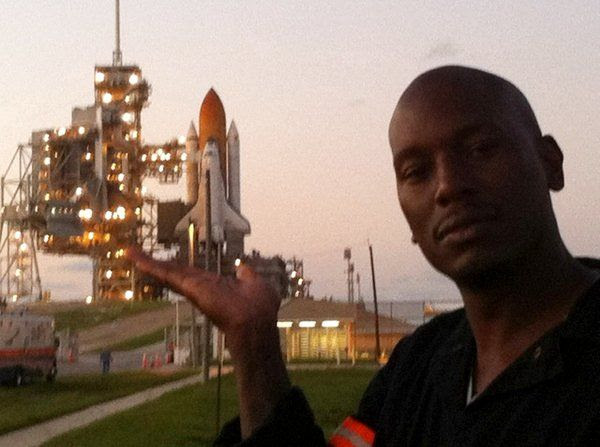 Courtesy of AceShowbiz.com
Posted by Richard at 11:08 PM