TRANSFORMERS 3 Update... In case you’ve been noticing the pattern regarding my last couple of journal entries (and my Blog as a whole for the past 4 years); this month has been very significant in regards to space-related news. From the astrobiology-related discovery that microbes may potentially thrive on deadly arsenic, the successful return of the Orbital Test Vehicle to Earth and the disappointment over Akatsuki at Venus, to yesterday’s historic launch of SpaceX's Falcon 9 and the Dragon spacecraft, any space geek out there would have lots of things to talk about since the beginning of December. And now, space exploration finds itself as a major theme in next year’s summer blockbuster movie, Transformers: Dark of the Moon. It’s apparent in the teaser trailer (and obviously the title), which was released online yesterday and can be viewed below...

The new Dark of the Moon trailer should be shown at the theaters in front of The Chronicles of Narnia: The Voyage of the Dawn Treader this Friday and Tron: Legacy on December 17. So apparently, Neil Armstrong and Buzz Aldrin had 21 minutes during the Apollo 11 mission to explore a derelict spaceship on the lunar surface. Presumably, this spaceship is The Ark—the Autobots’ mothership in the comics and original 1980’s cartoon, as well as the rival vessel to the Decepticons’ Nemesis...which was seen in last year's Transformers: Revenge of the Fallen (during that scene where a resurrected Megatron flies out to an alien planet and reunites with Starscream and The Fallen). And the Transformer that we see at the very end of this trailer is rumored to be Alpha Trion. Even if it ain’t Trion, it sure as heck ain’t Shockwave, the main bad guy in Dark of the Moon. Hopefully, we’ll take our first glimpse of this evil one-eyed purple ‘bot in the next theatrical trailer...or at least on a TV spot during next February’s Super Bowl XLV. That’s not too much to ask for. That is all. 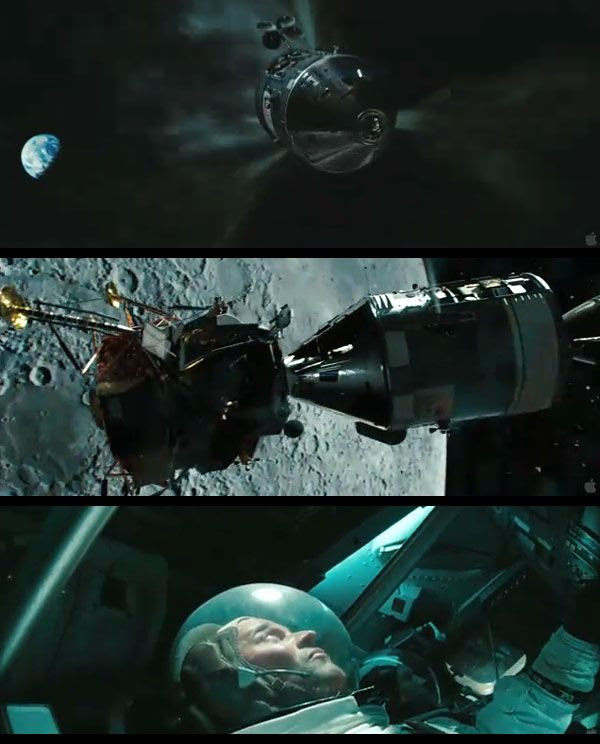 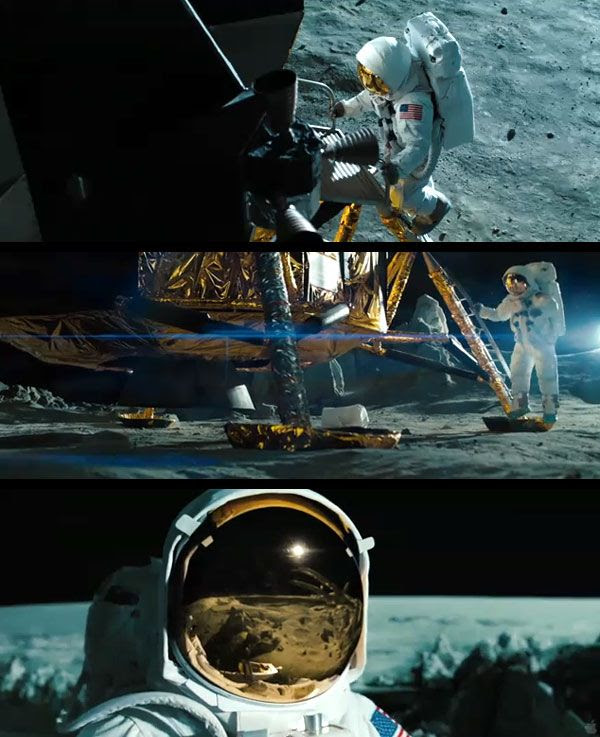 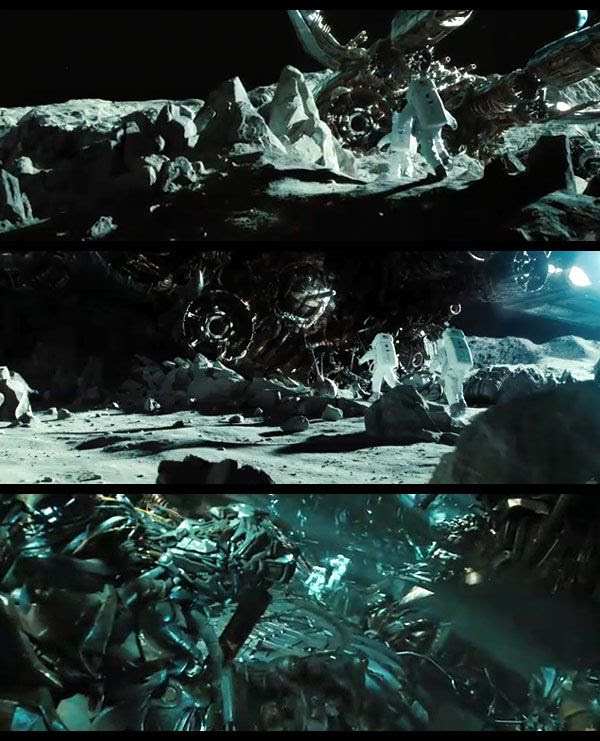 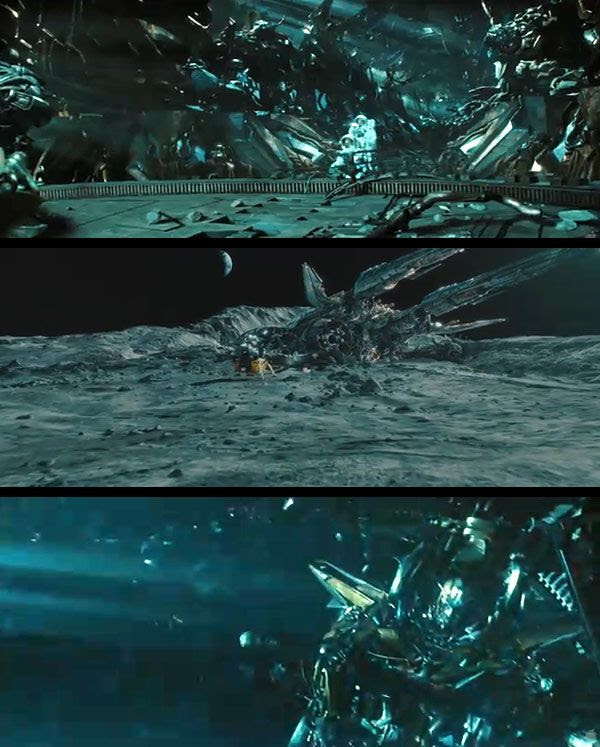 Email ThisBlogThis!Share to TwitterShare to FacebookShare to Pinterest
Labels: Dark of the Moon, Revenge of the Fallen, Transformers, Tron Legacy, Youtube