JUST AN OBSERVATION, but it seems like that upcoming flick Friends with Benefits (starring Mila Kunis and Justin Timberlake) will be a clone or unofficial sequel/prequel/whatever to this year’s earlier movie No Strings Attached (which starred Natalie Portman and Ashton Kutcher). Apparently, Ms. Kunis and Ms. Portman (Wait— Is she already married? Whatever again) both conspired to star in romcoms about pals deciding to ditch the whole platonic friendship thing while shooting the Oscar-nominated film Black Swan. Just sayin’. 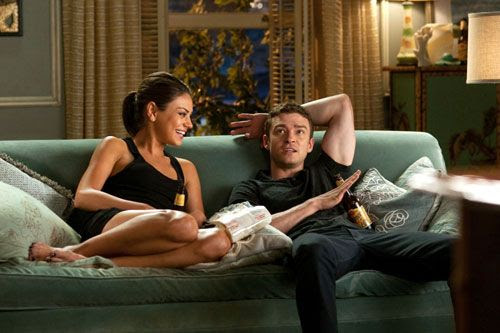