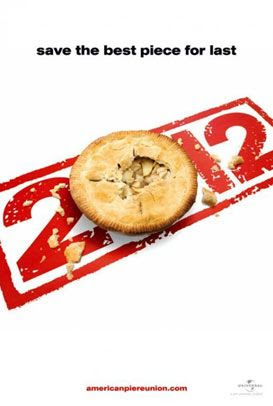 AMERICAN REUNION... Next April, Stifler (Seann William Scott), Stifler’s Mom (Jennifer Coolidge), Finch (Eddie Kaye Thomas), Nadia (Shannon Elizabeth) and company will return in another sequel to 1999’s extremely-popular raunchy teen comedy, American Pie. All I can say is; I wonder if Nadia will have another 'webcam' moment in American Reunion [which will be about Jim (Jason Biggs), Michelle (Alyson Hannigan) and the gang going to their high school reunion in East Great Falls, Michigan]. Or will Michelle reminisce about band camp again? Or will Jim make love to yet another piece of pastry? Just summarizing the first film for those of y’all who forgot the most hilarious scenes in American Pie, hah. 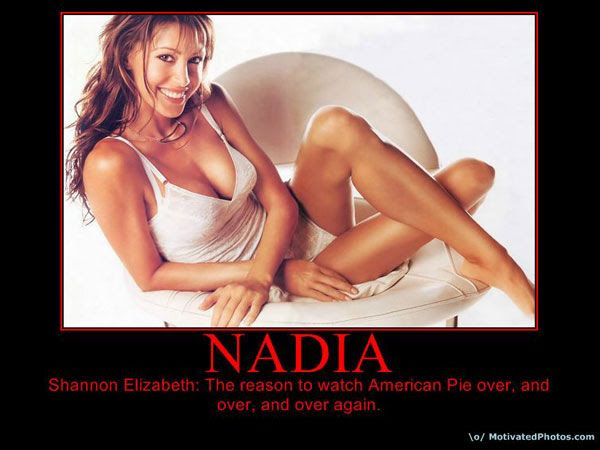