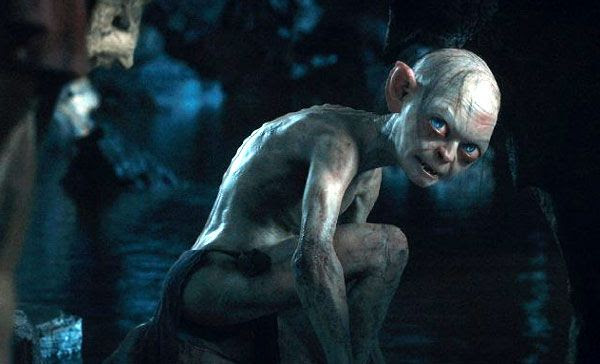 The Hobbit: An Unexpected Journey... Check out the newest trailer to the first installment of The Lord of the Rings' prequel trilogy. Originally, there were only supposed to be two films for The Hobbit, with There and Back Again being released in cinemas on December 13, 2013. With the recent addition of a third flick, however, There and Back Again will be shown at theaters in 2014, while The Desolation of Smaug will be released next year.

It's not a surprise that Peter Jackson is going back to the movies that made him the Oscar-winning director he is today. George Lucas obviously returned to the Star Wars saga 16 years after the release of Return of the Jedi with The Phantom Menace, Attack of the Clones and Revenge of the Sith...while Michael Bay will be back to helm a fourth Transformers flick after his first three films did stellar business at the box office in 2007, 2009 and 2011, respectively. And of course, Steven Spielberg and Lucas returned to the Indiana Jones series with Kingdom of the Crystal Skull and an upcoming fifth installment. Along with the first two Star Wars prequels, however, I don't think the new Indy flicks are very good examples of why filmmakers should go back to the movie franchises that help boost their careers. Oh well.

Email ThisBlogThis!Share to TwitterShare to FacebookShare to Pinterest
Labels: Academy Awards, Attack of the Clones, Indiana Jones, Lord of the Rings, Revenge of the Sith, Star Wars trilogy, The Hobbit, The Phantom Menace, Transformers, Youtube