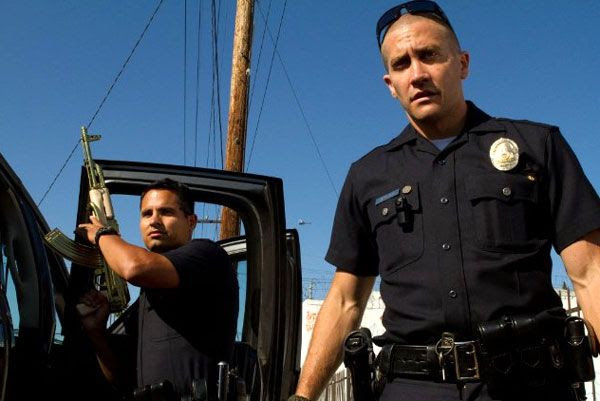 End of Watch... Earlier today, I watched the new film starring Jake Gyllenhaal and Michael Peña as two officers of the Los Angeles Police Department who cross paths with members of a Mexican drug cartel. If you're a fan of such TV shows as Southland and other cop dramas, then this is the movie for you. End of Watch is totally intense and also very funny (intentionally, that is)... Some of the best moments in the flick are when Brian Taylor (played by Gyllenhaal) and Mike Zavala (played by Peña) pit both good-natured and self-deprecating jokes against each other while patrolling the streets of L.A. in their police cruiser. This film is about friendship, family and brotherhood, and Gyllenhaal and Peña convincingly convey these three themes even as the dangers they face continue to become more potent as they run into suspects that prompt other LAPD officers to tell Taylor and Zavala to "watch your six." 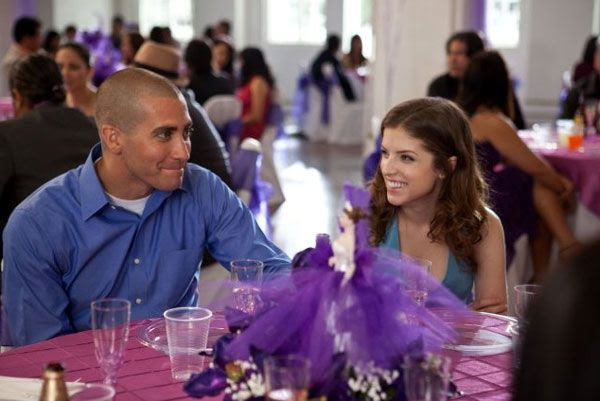 While light-hearted scenes featuring Gyllenhaal's girlfriend (played by Anna Kendrick) and Zavala's wife (portrayed by Natalie Martinez) are definitely welcomed, the highlights of the film are, as mentioned in the previous paragraph, when the two cops run into various criminals of all walks of life in the City of Angels. In the opening scene of End of Watch, Taylor and Zavala engage in a car chase whose conclusion ends up making heroes out of the two officers—causing Taylor in particular to become bolder in his pursuit of suspects that he and Zavala should otherwise not be confronting alone. This recklessness eventually causes the patrolmen to gain the attention of the Sinaloa drug cartel in Mexico...leading to a climax that most decisively doesn't weigh in the favor of the two LAPD officers. 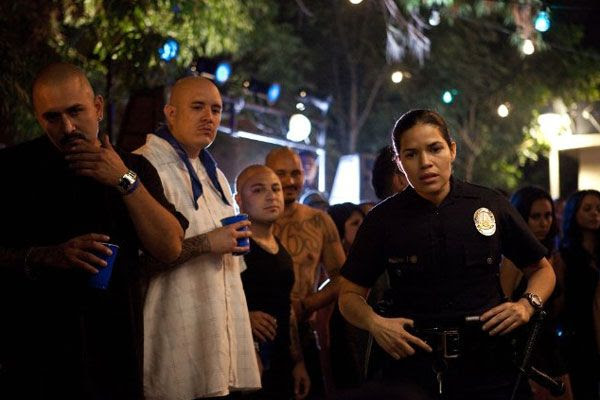 Even though the climax of End of Watch is not a happy one (unless, of course, you're rooting for the drug cartel), the movie goes back to the aforementioned themes of friendship, family and brotherhood...with the final scene of the flick being of Taylor and Zavala having a funny conversation in their police cruiser about Taylor not allowing his daughter to date anyone when she grows up. Of course, this particular scene is not necessarily happening in the present day—as Taylor and Zavala wore portable digital cameras on their cop uniforms to record their on-street exploits throughout most of the film (since Taylor is working on a personal 'project' that isn't elaborated on). The final scene of End of Watch is meant to remind us that two police officers have essentially become brothers while working together to make their city safer. End of Watch is a gritty, well-made film, and it should be watched if you enjoy stories about cops who forge a close bond even while they're putting their lives at risk performing in the line of duty. 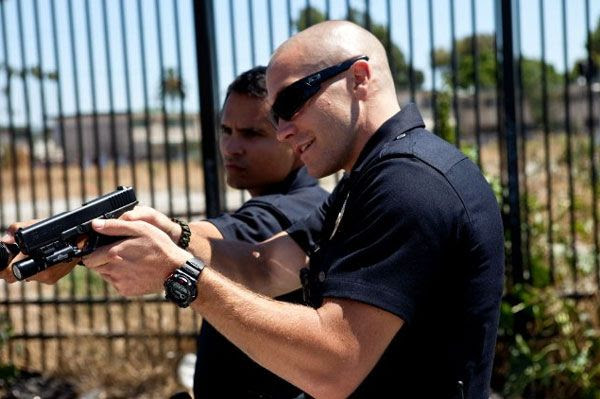