2012... Now that December 21 has came and went, Roland Emmerich's 2009 flick about this year's supposed apocalypse is both ridiculous AND dated. Sure, there are still 9 days left in 2012, but will we really see anything resembling a deluge of water engulfing the entire Himalayas within the next week or so? Probably not. Maybe another tidal wave striking an island country in southeast Asia (a bit much?), but that's about it. Don't worry, Mr. Emmerich... I'm still a big fan of Independence Day, though. Still bummed that it won't be re-released in 3-D next year. 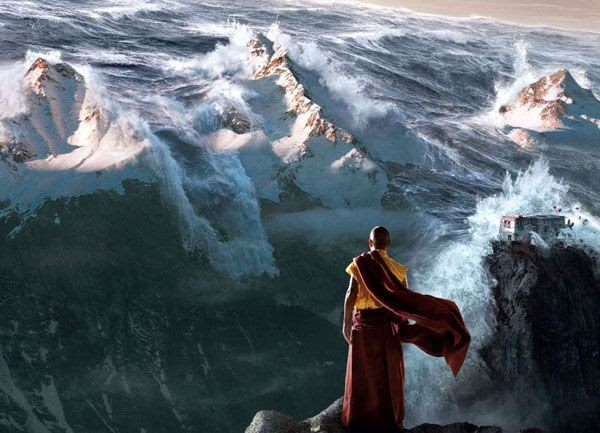