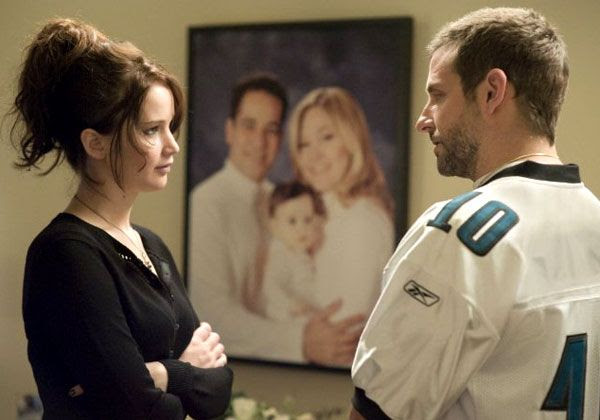 Silver Linings Playbook... I watched the critically-acclaimed ensemble film yesterday, and needless to say, I wouldn't be surprised if it pulls an upset on Oscar favorites such as Argo and Les Misérables by winning Best Picture next month. Silver Linings Playbook is how romantic flicks should be... You know that Bradley Cooper and Jennifer Lawrence hook up at the end (I don't think I'm spoiling the movie for those of you who haven't watched it yet—unless you didn't see the trailer or any of the TV ads. If that's the case then I apologize), but it's what takes place beforehand that director/writer David O. Russell was able to pull off so convincingly in this flick. There are no sappy moments (RE: Titanic); just a great story about how a guy gets more than he bargains for when he tries to get back with the love of his life. 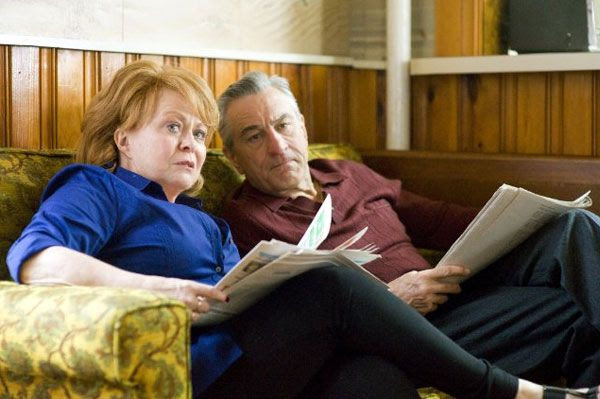 Silver Linings Playbook is about a former mental patient, Pat (Bradley Cooper), who tries to get back with his estranged wife Nikki (Brea Bee)—who was caught cheating with another professor that taught at the school Pat and Nikki worked in. Pat doesn't know if Nikki was still working at the school after he checked into a psychiatric ward, and this is because he was handed a restraining order following his not-so-peaceful reaction to uncovering (no pun intended) his wife's infidelity. Once he checks out of the mental institution, Pat ends up having to live at home with his parents. Not too long after, Pat Sr. (Robert De Niro) and Dolores (Jacki Weaver) start to bear the brunt of their son's wild mood swings (Pat has a bipolar disorder)...particularly in one scene where Pat (hilariously) goes on a rant about author Ernest Hemingway and another episode where he's unable to find his wedding video. Although Pat not only freaks out his parents but also their next-door neighbors with his erratic behavior, he still has friends living close by that he can mingle with: Ronnie (John Ortiz) and his wife Veronica (Julia Stiles). It is through these two that Pat feels like he can get in touch with Nikki once more. It is also through these two that he meets Veronica's widowed friend Tiffany, played by Jennifer Lawrence. 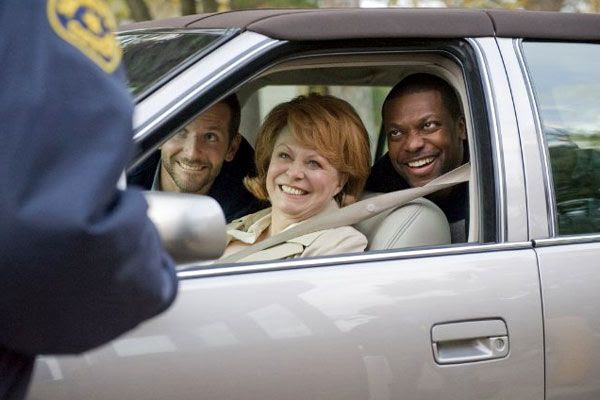 I won't delve into the rest of the movie's plot since things start to get really entertaining after Pat and Tiffany meet each other. Like Pat, Tiffany also has marriage issues...or used to before her husband had a tragic accident at a gas station. And just like Pat, she's also unemployed because of how she reacted to her marital distress afterwards. What makes Silver Linings Playbook so amusing is how well Bradley Cooper conveys Pat's cluelessness whenever he's around Tiffany. He thinks that she will help him make amends with Nikki—not knowing that Tiffany is giving him hints that she clearly met someone who'd help her get over her husband's passing. The film nicely interweaves their acquaintance (RE: budding romance) with the subplot where Pat Sr. wants to spend more time with his son to make up for parental failings in the past. When the dad's attempt to grow closer to Pat comes in conflict with Tiffany trying to get close to him as well, you get one of the most memorable scenes in Silver Linings Playbook. If there's a moment in the movie that shows why Jennifer Lawrence should win Best Actress (sorry Jessica Chastain), it's the one where Tiffany feuds with Pat Sr. and proves to him that she deserves to be with his son by listing all the wins the Philadelphia Eagles and Phillies enjoyed (the movie takes place in the City of Brotherly Love, FYI) during the time that Tiffany and Pat spent together. (Pat Sr. is a die-hard Eagles fan who started a bookie business...with all of his bets obviously going to "the birds.") Jennifer Lawrence versus Robert De Niro... Who would've thunk it? 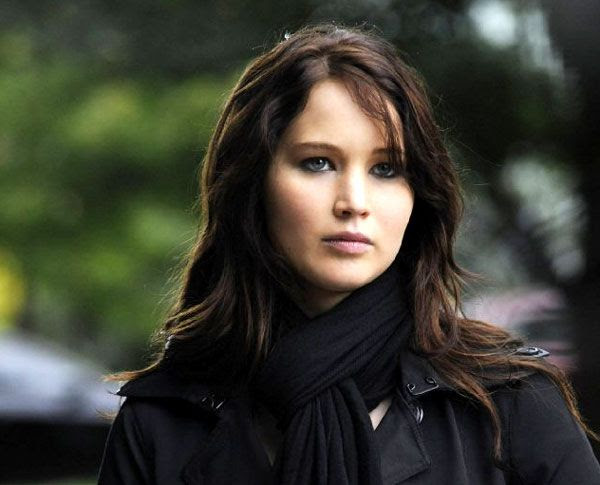 If there's one other scene that should sell why Silver Linings Playbook deserves the Big Prize at the Academy Awards, it's the climax. Won't elaborate except to say that it involves an NFL game and a dance competition. Another Oscar-worthy moment for Jennifer Lawrence is when Tiffany finds out that Nikki was on-hand to see her and Pat do a dance number together. The heartbreak that is apparent in Tiffany's eyes as she feels her new life is about to come crashing down just as Pat's life is supposedly about to return upon seeing his wife in the ballroom they're in...is intense. But things aren't what they appear to be. When they first met, Pat saw Tiffany as a way to help him get back with his wife (by asking Tiffany to hand Nikki a letter he wrote—restraining order be damned). By the end however, things have changed to the point where Pat hands Tiffany another letter; not to give to Nikki, but for Tiffany to read on the spot. I think you can guess what that letter is about. 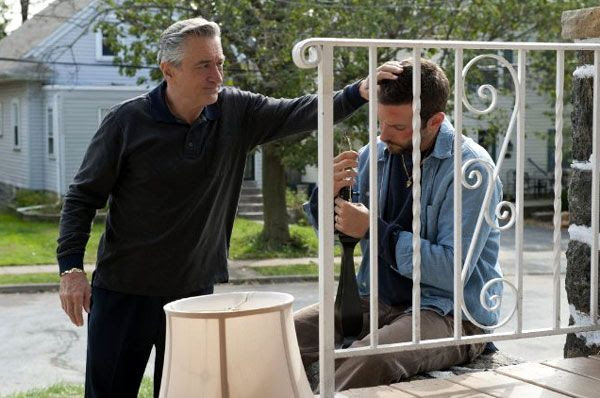 All-in-all, Silver Linings Playbook is definitely one of the best movies of 2012. I read online that Playbook is the first film in more than 30 years to receive Oscar nominations in all four acting categories—and this is rightfully so. I would say it will either be Daniel Day-Lewis (for Lincoln) or Bradley Cooper winning Best Actor, Jennifer Lawrence or Jessica Chastain for Best Actress and Christoph Waltz (for Django Unchained) or Robert De Niro winning Best Supporting Actor. (It will either be Lincoln's Sally Field or Les Misérables' Anne Hathaway winning Best Supporting Actress.) I'll definitely root for David O. Russell to take home the trophy for Best Director (though he's toe-to-toe with Steven Spielberg for Lincoln), but even if he doesn't win the gold, he should definitely be commended for this well-made romantic comedy. Just as Bradley Cooper and Jennifer Lawrence should be recognized for being two of Hollywood's most formidable talents today. Oh and before I forget, Chris Tucker was pretty funny in this movie as well. That is all. 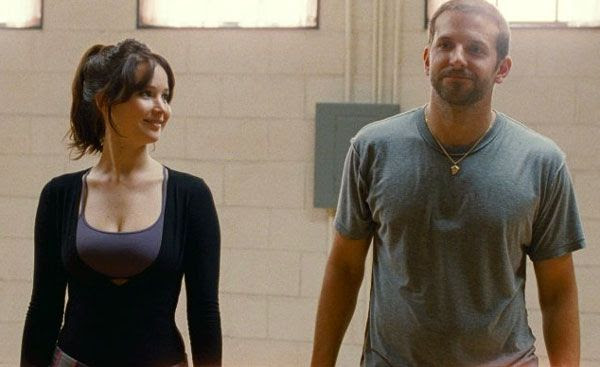