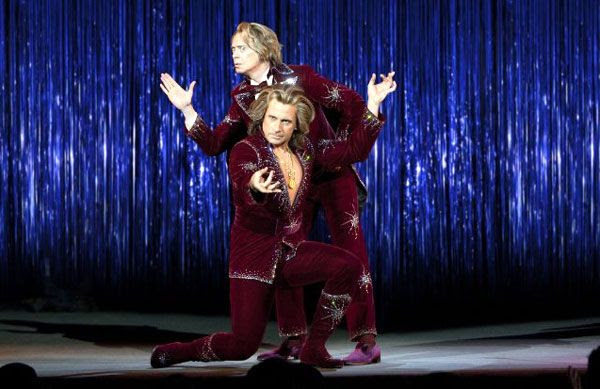 The Incredible Burt Wonderstone... I saw the new Steve Carell/Jim Carrey film today, and disappointing box office results aside, it was a funny flick. It's not exactly original (Jim Carrey punkin' on Steve Carell is nothing new; re-watch 2003's Bruce Almighty), but it definitely had its moments...namely any scene with Olivia Wilde (as Jane) in it, Jim Carrey (as Steve Gray) performing his own brand of magic tricks (a.k.a. acts of self-mutilation) and the 'disappearing audience' act in the movie's climax. After appearing in last year's Stand Up Guys and the Oscar-winning film Argo, it's amusing to see Alan Arkin (as Rance Holloway) in lighter fare such as The Incredible Burt Wonderstone—though this isn't the first time he showed up in a Steve Carell comedy (Arkin played The Chief in 2008's Get Smart, which starred Carell and Anne Hathaway). Also playing a protagonist this time around is James Gandolfini, who follows his performance as the CIA Director in Zero Dark Thirty with a comical role as Las Vegas hotel owner Doug Munny. Not to be forgotten among this stellar cast is Steve Buscemi (as Anton Marvelton), who once again shows how hilarious he can be [don't forget that Buscemi was in Con Air (though playing a Hannibal Lecter-type serial killer doesn't really count as being hilarious) and Michael Bay's Armageddon] when he's not working on serious cable TV flicks like Boardwalk Empire. 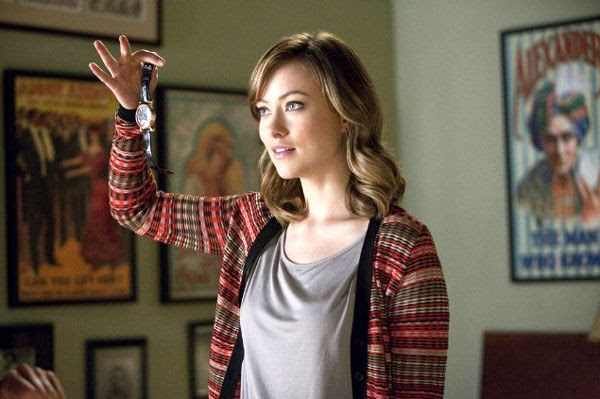 As mentioned near the top of this movie review, the most memorable scene in The Incredible Burt Wonderstone is the moment where Wonderstone, Marvelton and Jane make an entire audience disappear from a magic show. You think the film is going to leave moviegoers hangin' by not showing how the audience (who were knocked unconscious by a special sleeping gas derived from a Cambodian plant, courtesy of Marvelton) was transported from a hotel auditorium to a hill overlooking the Vegas Strip, but lo and behold...the flick humorously reveals how this act is done before the end credits roll. As expected, it's a pretty rough process to get hundreds of hapless folks from inside the hotel to the hillside, and vice versa. The production assistants who help Wonderstone and company aren't exactly gentle when loading snoozing show attendees into the back of moving trucks, and at one point Jane needs to use make-up to hide a black eye that one audience member sustained during his trip from one location to the next. It's a lot funnier than it sounds on the big screen.

It's not a surprise that The Incredible Burt Wonderstone was overshadowed by Oz: The Great and Powerful this weekend (the gorgeous witches played by Mila Kunis, Rachel Weisz and Michelle Williams were too formidable for Olivia Wilde's gorgeous magician's assistant to handle), though I'm wondering why it was also beaten by The Call (which definitely looked suspenseful...but was obviously one of those flicks where the entire plot seemed to be given away in the movie's preview). Oh well. Lookin' forward to seeing Olympus Has Fallen next weekend—mostly to check if the visual effects were improved since the film's theatrical trailer premiered. Carry on. 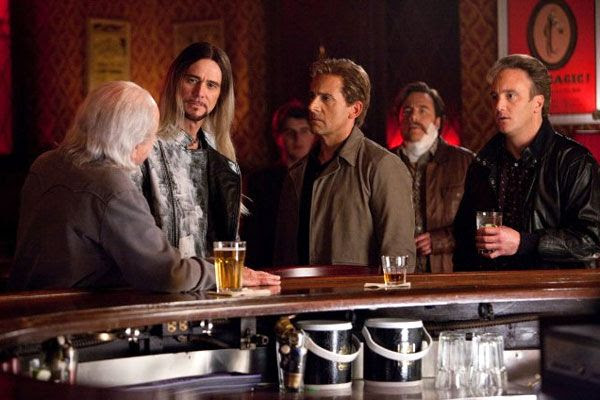