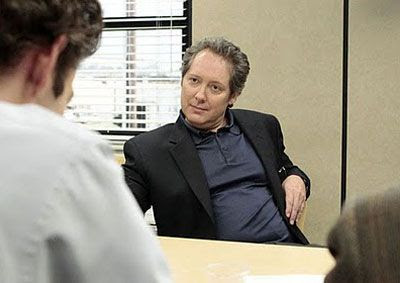 So I just found out this morning that James Spader, whose work includes such TV shows as The Blacklist, Boston Legal and The Office, as well as last year's Oscar-nominated film Lincoln, will play the main villain Ultron in 2015's Avengers: Age of Ultron. The Blacklist hasn't started airing yet, and I never watched Boston Legal, but I'm a huge fan of The Office and thought that Spader was great as the witty but very intimidating Dunder Mifflin boss, Robert California. And he was commendable as William N. Bilbo in Steven Spielberg's Abraham Lincoln biopic as well.

All signs point to Spader not donning a huge robot costume to play Ultron, but it's definitely a safe bet that his voice and performance will be captured via motion capture like that of Mark Ruffalo for The Hulk and the stunt performers who played Chitauri soldiers in the climax to last year's The Avengers. Can't wait to see how witty but very intimidating Ultron will be in the sequel two years from now! 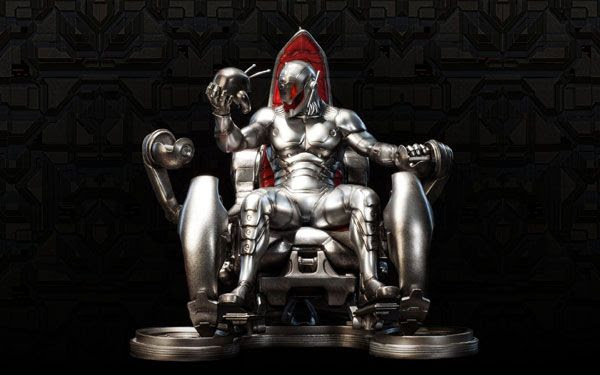 Email ThisBlogThis!Share to TwitterShare to FacebookShare to Pinterest
Labels: Academy Awards, The Avengers