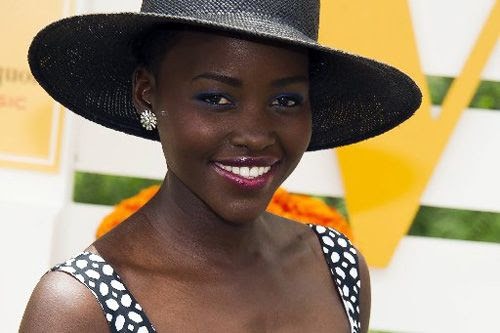 The last two days have been quite eventful in regards to J.J. Abrams' upcoming installment about that galaxy far, far away...with Lucasfilm announcing that two very-talented actresses have joined Star Wars: Episode VII's already-stellar cast, and the website TMZ.com posting photos of the Tatooine set in Abu Dabi, plus construction being done on two iconic spaceships from the Original Trilogy. 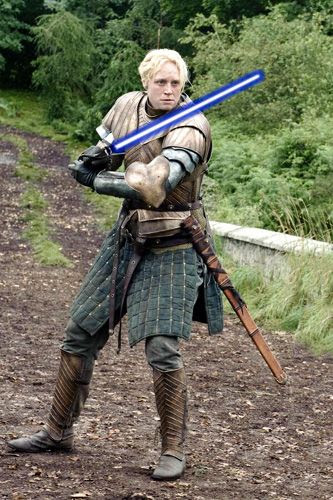 Lupita Nyong'o, who won an Academy Award for her role in this year's Best Picture winner 12 Years A Slave, joins Game of Thrones' Gwendoline Christie as the new cast members for Star Wars: Episode VII. Nyong'o and Christie unite with Carrie Fisher and Daisy Ridley as the heroines (and villainesses?) in the next film...with perhaps more noteworthy actresses yet to join the production. 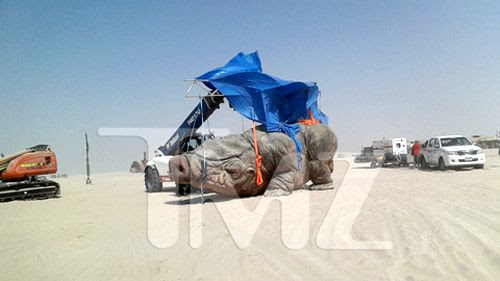 Also released to the public, though unintentionally(?), are on-set photos of production taking place in Abu Dhabi...as well as construction taking place on the Millennium Falcon and an X-Wing starfighter. Considering the fact that Episode VII takes place 30 years after the events in Return of the Jedi, methinks that Han Solo's "bucket of bolts" and Luke Skywalker's trusty T-65 (the official designation for an X-Wing) will be the only vintage vehicles we see in the sequel trilogy. It's more plausible for the A-Wing and B-Wing fighters from Return of the Jedi to still be in use during Episode VII—with an updated version of the X-Wing (which itself was an updated version of the ARC-170 fighter seen during the space battle above Coruscant at the beginning of Revenge of the Sith) flying into combat in next year's film. We'll see.

UPDATE: Upon closer inspection, the X-Wing shown in the photo below is slightly modified from the classic version. While the long fuselage and laser cannons remain unchanged, the S-foils (err, wings) are attached to a single engine in this latest incarnation...as opposed to the twin engines that were on each side of the Original Trilogy's starfighter. Can't wait to see the completed version of this mock-up! 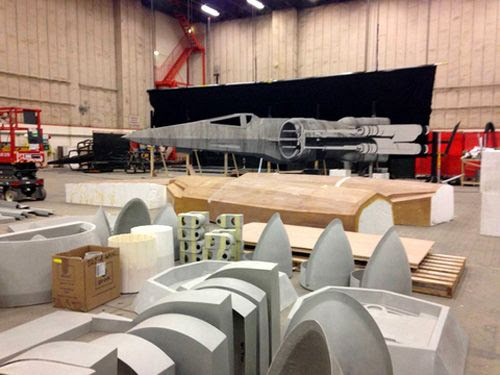 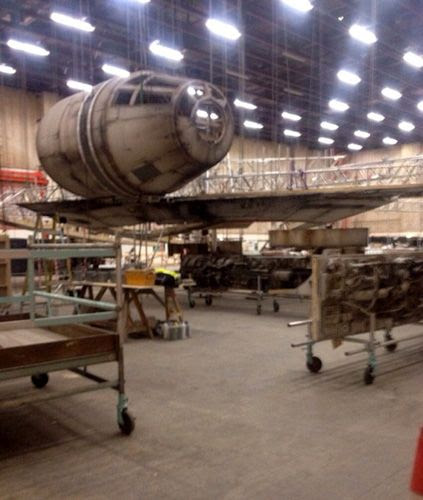