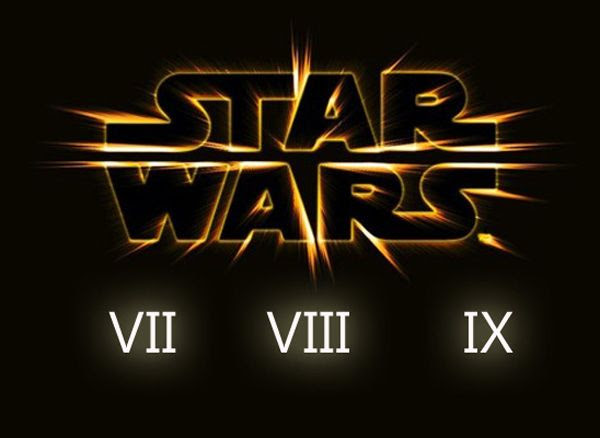 While J.J. Abrams is hard at work filming Star Wars: Episode VII in England, Disney has just announced that Rian Johnson—who helmed previous sci-fi flicks like Looper and acclaimed TV shows like AMC's Breaking Bad—will write and direct Star Wars: Episode VIII. This is great news, what with Looper being a terrific movie and all. (Admittedly, I never watched an episode of Breaking Bad before it came to an end last year.) What I want to know is: Will Joseph Gordon-Levitt or Emily Blunt (won't mention Bruce Willis out of being realistic about this) have any type of role in the second installment of the Star Wars sequel trilogy? Blunt showed that she can handle sci-fi action films quite well with Edge of Tomorrow and Gordon-Levitt is Batman's heir in The Dark Knight Rises, so this isn't a far-fetched idea. Here's hoping that Harrison Ford, assuming he returns as Han Solo in Episode VIII, will stay injury-free during this movie's production. In case you didn't know yet, Ford is out for about 2 months after recently breaking his leg during filming on Episode VII. Let's wish him a full and speedy recovery. 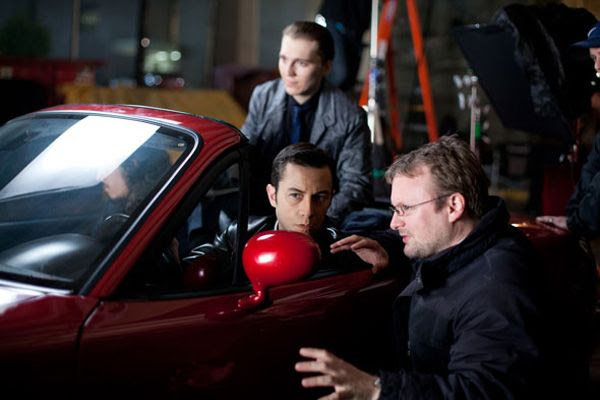