(Just Who Is The Grave Robber?) Glimpses of Star Wars: Episode VII... 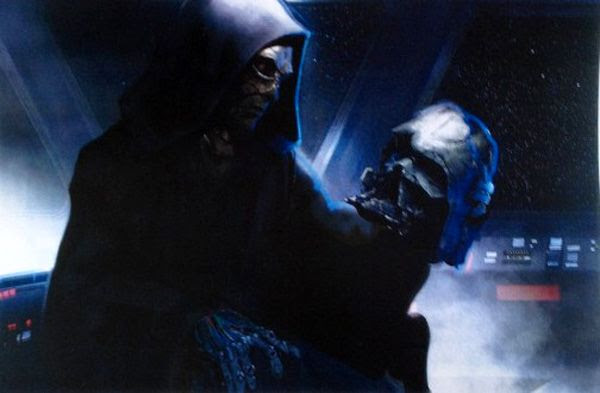 It's been more than a month since I last posted on this blog page, so what better way to update it than to provide more (leaked) news about Star Wars: Episode VII? TheForce.net posted these concept artwork featuring everything from the home of Daisy Ridley's character (supposedly named Kira) and the outfit she'll probably wear in the movie, to the designs of new vehicles and spacecraft as well as the main villain (nicknamed the Grave Robber here) himself. Filming on Episode VII should wrap soon...meaning that hopefully J.J. Abrams will have a quick teaser trailer in store for us by the end of this year (in front of The Hobbit: The Battle of the Five Armies, anyone?). Of course, it's still too early to see any images that are evoked in these cool illustrations on the big-screen one year before the release date—but I hope that the majority of these come to fruition in the actual film itself. Carry on. 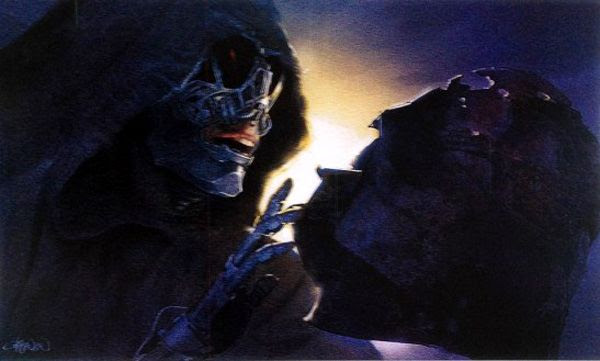 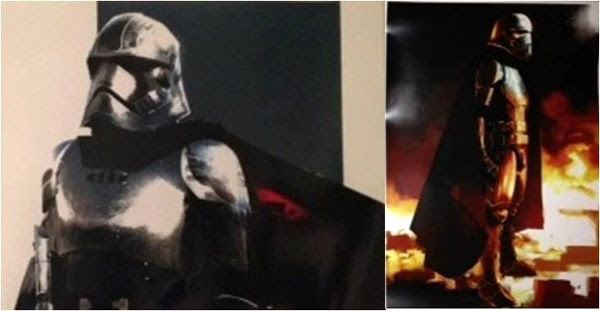 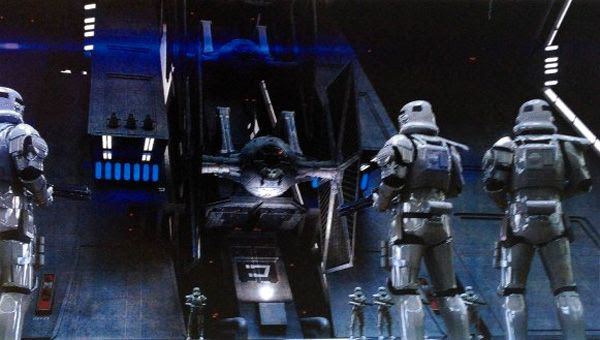