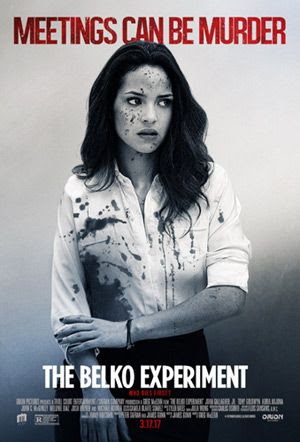 I watched the horror flick that was written by James Gunn (of Guardians of the Galaxy fame) at the theater today, and just have a few quick observations about it: 1.) Mike Milch (played by The Newsroom's John Gallagher Jr.) is totally badass... 2.) And so is Leandra Flores (played by Emerald City's Adria Arjona). *Thinks about the film's climax* Leandra, nooooo! 3.) Who the hell would take a job that requires having a mysterious chip placed inside the back of their head? A red flag right there, folks. 4.) The Belko Experiment is this decade's Saw movie—though I never watched any of the Saw flicks (nor do I intend to), and 5.) Orion Pictures still exists?

So what's my verdict on The Belko Experiment, you ask? Well... It's blood-churning and it's bloody awesome! I can't wait for the sequel— You know that the final shot in this film is hinting at one. (Like The Purge movies, Belko's sequel can obviously focus on other folks who survived this hideous, violent experiment.) Carry on! 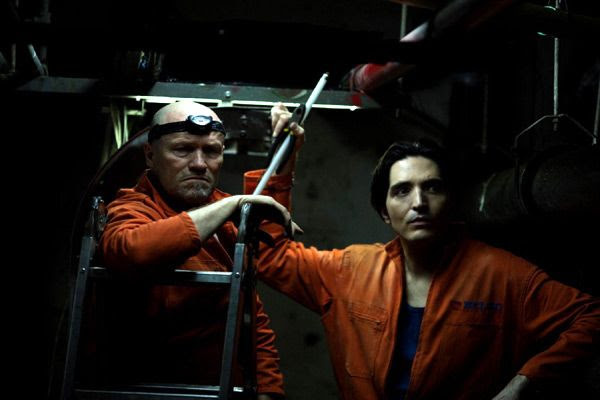 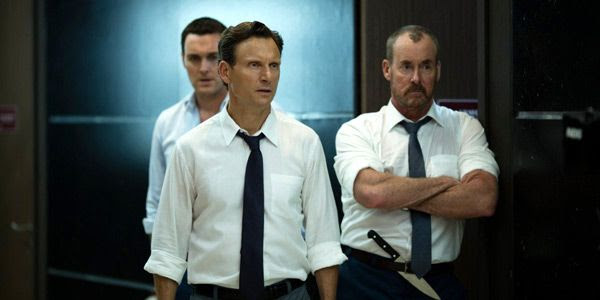 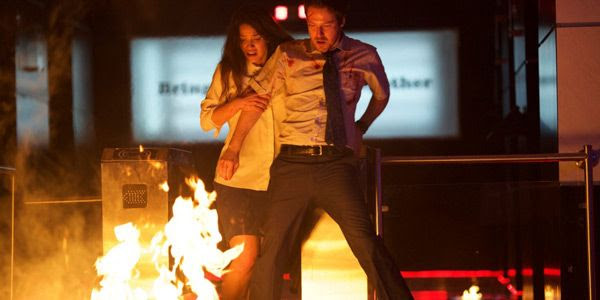 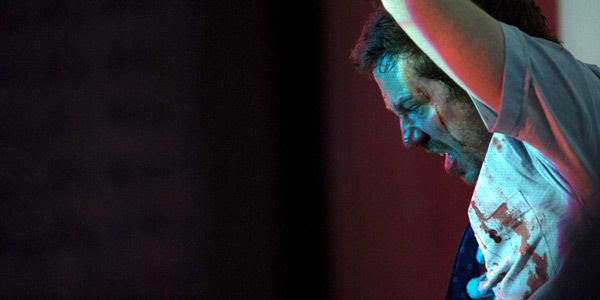